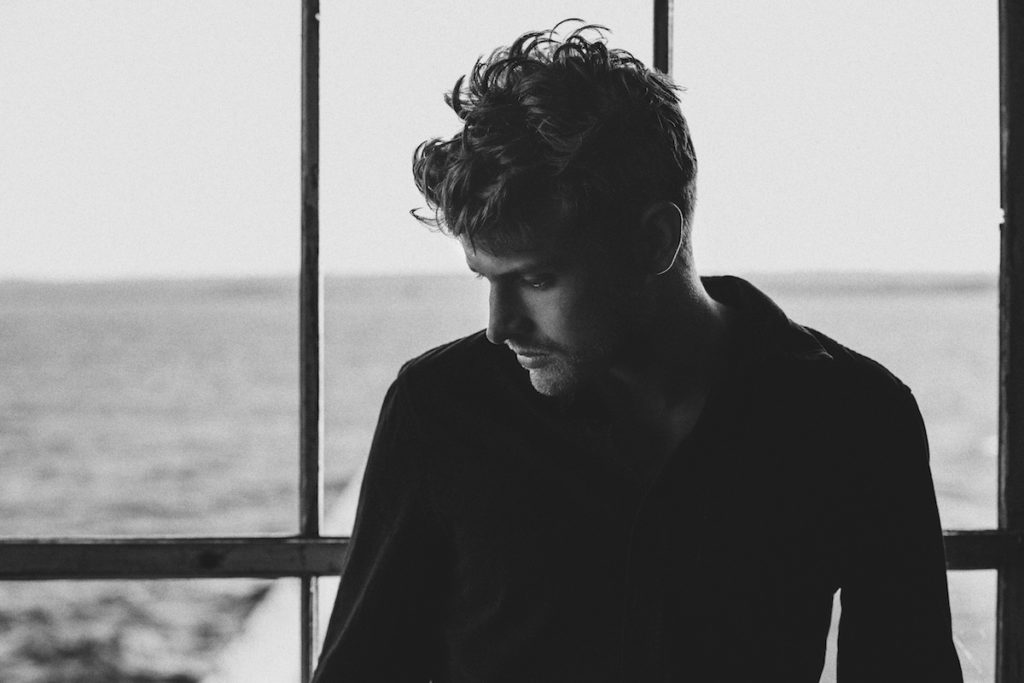 Today, Swedish-born Sandro Cavazza releases his debut EP, quickly following the releases of his tracks “What It Feels Like” and “Don’t Hold Me”. In fact, his career has been set on fire with the success of those two tracks, and if they’re any indication of what’s to come today, we are in for quite the ride.
In tandem with the EP release, he’s debuting a new track titled “So Much Better” today. We’ve got that track right
In honor of the release of his EP, Sandro curated a five track playlist of artists and their tracks that inspired his first collection of music. Check it out below!
___
James Blake – ‘The Wilhelm Scream’

Because the Soundscape of this man is just incredible. No further explanation needed 🙂The Verve – ‘Bittersweet symphony’

As with many songs, I think we get inspired subconsciously by what we hear. For ‘What It Feels Like’ we were inspired by the beauty of the violin playing the hook melody, so this song amongst many others may have inspired that to happen for us.José Gonzalez – ‘Heartbeats’

I have always been a fan of José, ever since his first album came out. I also play the classical guitar so I’ve played a lot of his songs for practice purposes, he is a great guitarist and has a great vibe to his songs, which indirectly influenced ‘Don’t Hold Me’.Edwin Starr – ’WAR’

‘What Kind Of Man’ is a very reflecting song, of what it means to be a man, questioning the definition of manly. In that sense WAR was very inspiring, a daring yet hooky song with a group vocal in the chorus.
Percy Sledge – ‘Dark End Of The Street’

I am a sucker for bridges that take you somewhere unexpected and a good vocal melody on top of that and I’ll repeat it forever. Any song with a good bridge inspires me.
___
Sandro Cavazza is out now via Universal Sweden. Keep up with Sandro here.
PrevPreviousPONCÉ Share "Existential Crisis" Playlist, Release Afterglow
NextBat House, "Space"Next