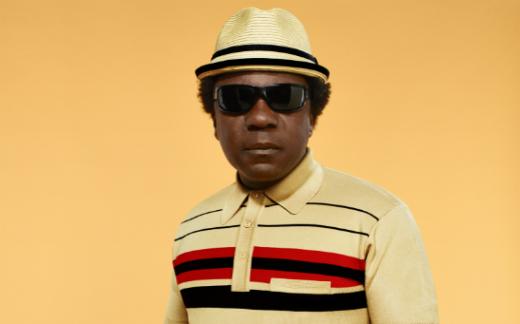 The London festival scene is at worst saturated, but at best diversified. That’s why when a new event pops up on the calendar it’s essential it brings something unique.

Step up brand new, boutique festival Cross The Tracks. It’s an event that’s consciously stepping against the status quo of big, headline-focused festivals in the capital. Instead, opting for an locally sourced line-up with a female focus. It’s an event that showcases all that’s good about South London with local heroes Oscar Jerome and Poppy Adjudha, gracing the lineup alongside headline acts Chaka Khan & Normal Jay. The organisers have also reached out to local promoters Ghost Notes, Church of Sound and South London Soul Train, to curate stages around the site.

Headlining the event is the frankly legendary songwriter Chaka Khan. Best known for her classic disco bangers ‘Feel For You’ and ‘I’m Every Woman’ – Her 2019 comeback proves she still has every ounce of funk, with ‘Like Sugar’ putting her vintage sound back on the map 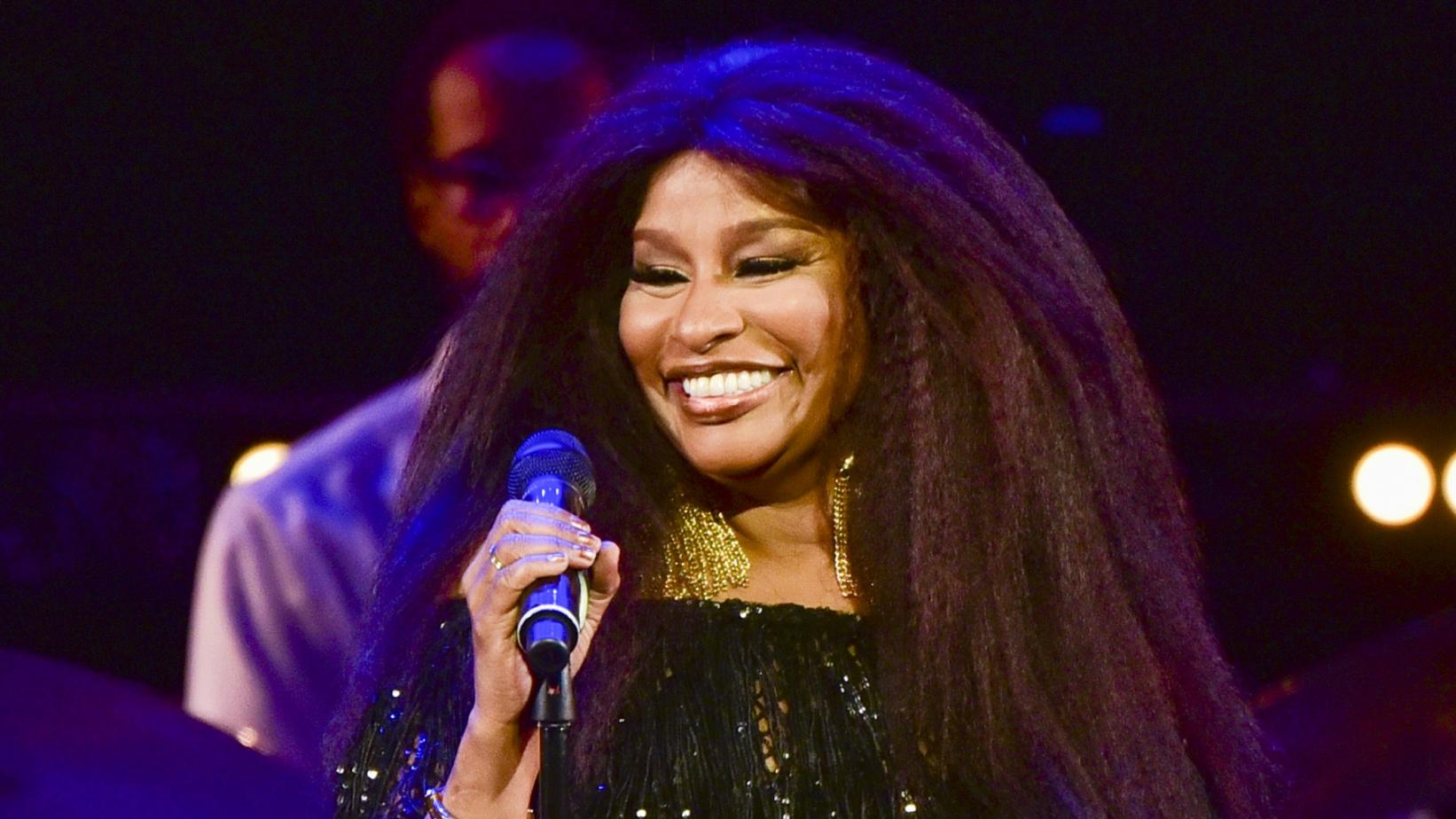 Representing South London is the new wave of Jazz and Soul. With a sound way beyond their years, Poppy Adjudha, Joel Culpepper and Oscar Jerome are two of the most exciting names in alternative UK music right now. 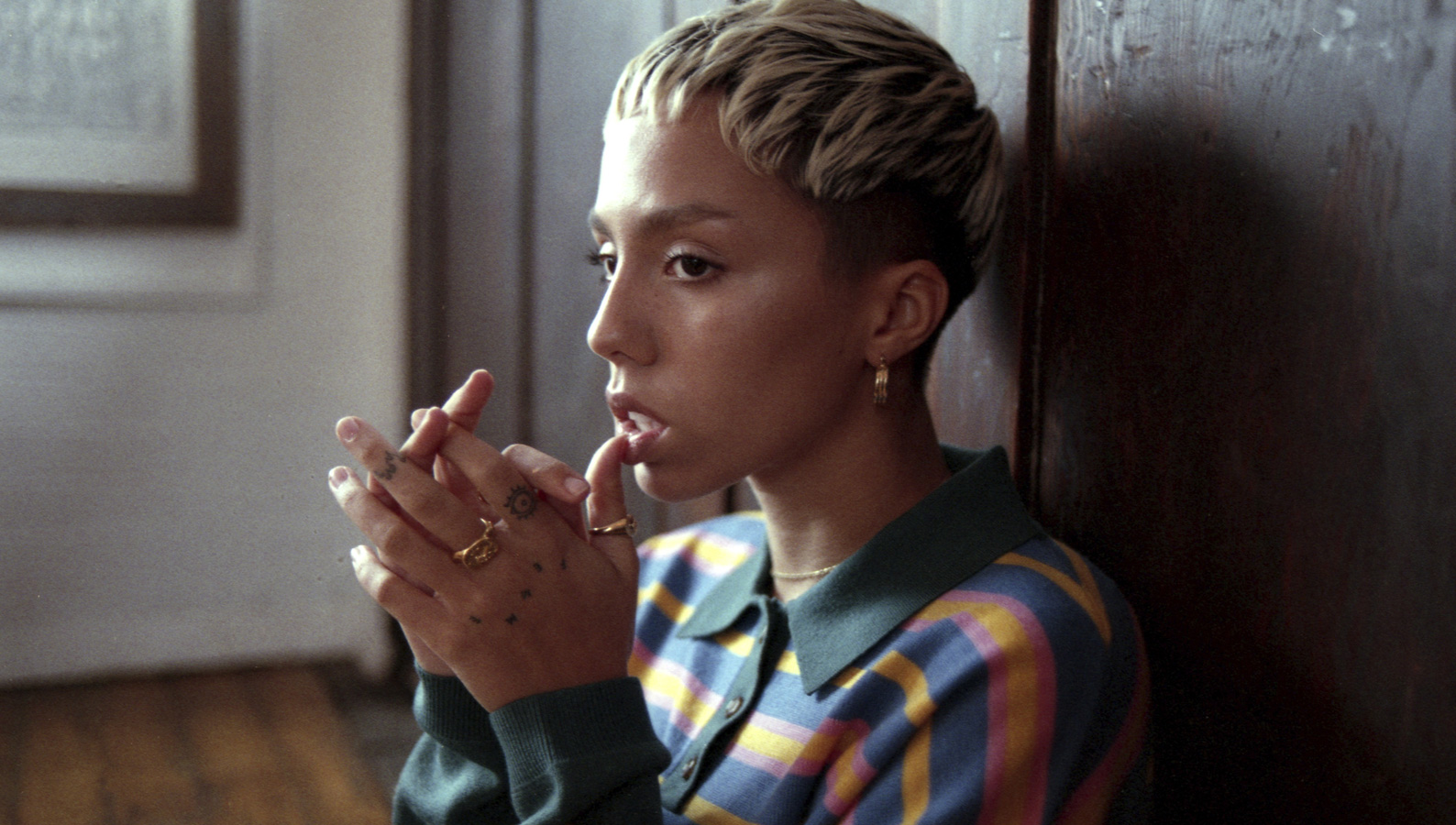 As well as the new school of soul, the festival pays tribute to the legends with an appearance from Norman Jay MBE – The Carnival legend and king of soul, will be spinning rare groove from his 30 years of experience performing..