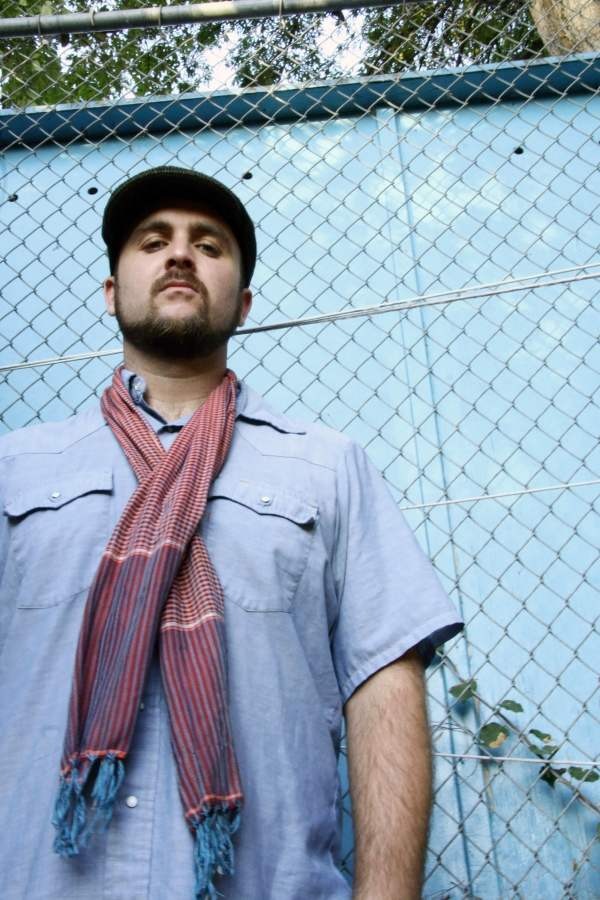 And now for some eclectic Selections.

This song feels like freedom. It's the feeling of going out there in the world, loving it and hating it, then wanting to come home to something familiar.

Bruce Haack never got the props he deserved as the pioneer of electronic music. From playing a human head like a theremin on TV in the 60s to appearing on The Mr. Rogers Show to school kids on electronic music, this cat is all around amazing. But besides his music even his lyrics were advanced. It's so simple how he describes humans but it holds up a mirror so we can see how strange we actually are. I love artist, like Haack, who aren't afraid to be weird as hell. Bruce showed his ass pimples and all.

Tom Waits is like blues, punk rock, Klezmer band, hip hop, pirate music. He can take you anywhere. He can send you of on a cloud floating while being as ruff rugged and raw as a Wu Tang track. He himself is actually a Wu fan. He also has great sarcasm, like this song “Chocolate Jesus”. Too lazy to go to church? Pop a chocolate Jesus in your mouth and you're good.

Ace one is one of the best lyricists, especially for his album Book of Human Language. It's a walk through the minds of humans, their emotions and egos, etc. I chose this song because balance has been real important to me as of late and I think it's especially important for hip hop. The balance needs to come back to hip hop, the fear needs to be killed in hip hop; don't be afraid to go out of the box like you used to, hip hop. We need it all back in the art form and we need it now.