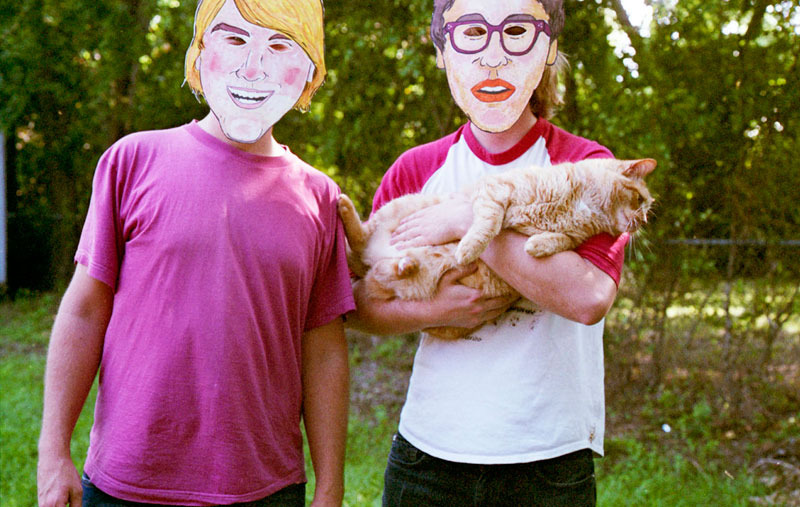 The Fall,”English Scheme”
The drums and synth sound incredible. I
put this on when I'm feeling pumped. The synth kind of reminds me of 8-bit
video game music.

Eddie And The Hotrods, “Teenage Depression”
You'll find this gem
on the sound track to Rock 'n' Roll High School. I'm not a teenager anymore, but
I can still totally relate. This is another “When I'm pumped” jam.

Half Man Half Biscuit, “Fuckin' Ell It's Fred Titmus“
The last time I listened
to this song I was on the subway. I sat next to a dude in one of the two-seater
benches. I couldn't hear a damn thing outside of this song. I noticed everyone
was staring in my direction and making really funny faces. The song finally
ended at the right moment and I realized the dude next to me was yelling
“Get the fuck away from me! Leave me alone! Fuck all of you! Just leave me
alone”! He wasn't looking at anyone in particular. My seat was quite
comfortable so I stayed there until I had to get off a few stops later. I hope
he's feelin' better these days.

Bad Finger, “Beautiful and Blue”
Really I've been listening to the
entire album Magic Christian Music on repeat for the last couple of
weeks. The whole album is captivating. I had to pick one song and for
some reason this one stood out to me. Maybe it's the la la's that remind me of
Ziggy Stardust. Maybe it's the verses which give me that same swooning feeling
as “Oh Darling” by the Beatles. All in all, Brilliant song.

The Apartments,”Nobody Like You”
I've put this song on the last
four mixes I've made for friends. I really love the way the drums sound totally
squashed. The guitar melodies rule as well.

Adrian Orange, “Question Love Answer”
One of the best dudes out there
writing songs today. Amazing call and response.

Funkadelic, “Standing On the Verge of Gettin It On”
The heaviest
jam on the record. I dunno “I'll Stay” is also pretty mando'. The guitar hook was sampled by Ice Cube.

Willie Hutch, “Brother's Gonna Work It Out”
An amazing use of flute
in this epic funk classic. Also samples great scene from the film The
Mack. Love the call and response on this one too.

Swell Maps, “Helicopter Spies”
So anthemic, yet grating and
minimal. Off one of my favorite albums O.A.T.

Butthole Surfers, “American Woman”
One could say it's one the most
original/far out covers of all time. I would.