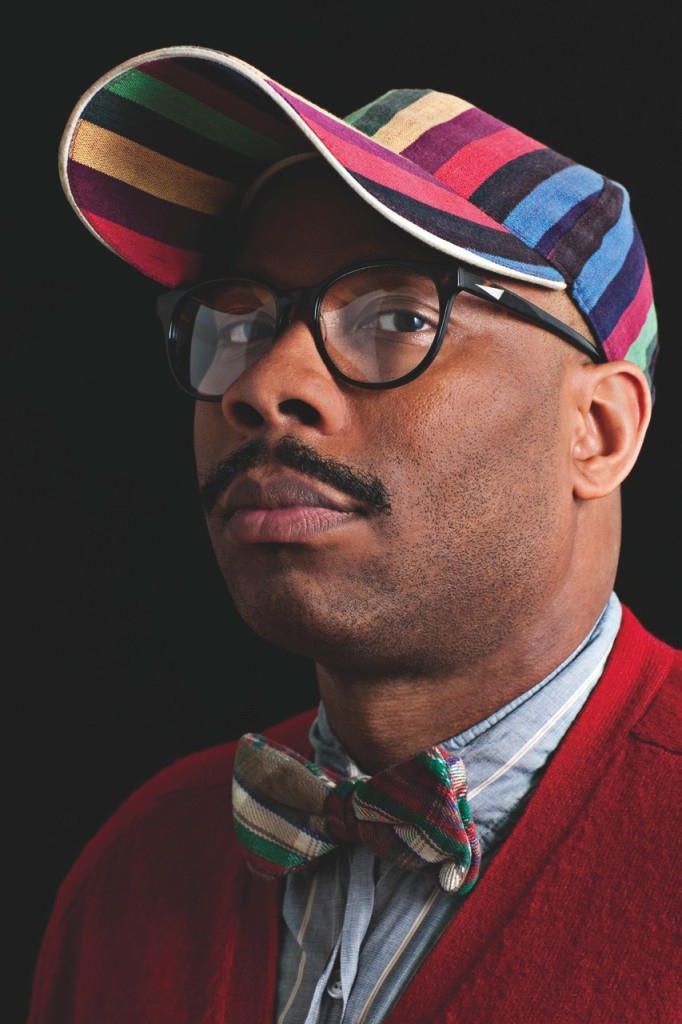 Let's start with what's without a doubt one of my favorite songs of all time.

No other song gets me as hyped as this one. I think it's the Mantronix drum edits that make it so ill, and the fact that this song was done through tape edits eons before Pro Tools.

I met Just-Ice on the street once on St. Mark's and I was speechless. I just shook his hand and said nothing. He was like,”You know who I am?” I just stood there shaking my head yes. Eventually, he lost patience and walked away probably thinking I was a wierdo but what could I possibly say to him?

This song is amazing!

Classic fast rhyming. This is what I admire most about old school hip hop.

I could pick many other impressive songs from there illustrious catalog but this song is my favorite from the album InnerCity Griots. In the early 90s, The Good Life Cafe was poppin' off in the West Coast as we were doing the Rap Meets Poetry events in New York. I first met them at this event where they performed “Tolerate”. I was as blown away then as I continue to still be. A big influence rhymewise in the development of my own sound.

This is phenomenal! I was in another rap group that wasn't going anywhere anytime soon. I was looking for something I wasn't hearing and this song was a breath of fresh air. Big influence on me.

Boogie Down Productions, “My Philosophy”

You know what's really wild about this song? Everything that KRS is saying in this song is still prevalent and more pertinent now. More so then ever. Damn, hip hop, can we grow up, please?!

What I appreciate most about this song is that the lyrics are abstract but the beat is hard like concrete. That's what I miss about late 80s hip hop – the production was minimal with the drum programming but it came across so aggressively.

This is my man! MY MAN!! My biggest influence! The hip hop equivalent of who I strive to be! In my eyes, none shall surpass him.

I love this song. I had the pleasure of meeting David Henderson, who does the poem on this piece. He told me some great stories about Jimi Hendrix, about whom he wrote a biography. He also told me about the process of this recording. I've also met Ornette on the street randomly. This time around, I had a lot more to say to him. I dig the style on this record!!

The song is record from one of my favorite albums, Cottonwoodhill. The vocalist was suppose to be tripping on acid as she was laying her piece. If you get a chance to hear the album, please, do so.

Vangelis is killin' it on this album!

This is Krafwerk before they became Krafwerk. An excellent song and album.

Micheal Jackson, “Don't Stop Til You Get Enough”

What can I say that hasn't been said about this man? He's bad! He said so himself. And you know what, I believe him. A career that no one in the history of man will ever parallel. Listening to him was a big influence behind [my 2004 album] Shock City Maverick.

Autechere is the extension of what Mantronix was doing with tape edits. My main goal with Anti-Pop was to rhyme over this type of production, going back to programmed percussion and the usuage of wild digital elements. True hip hop!

I love David Bowie! Diamond Dogs is one of my favorite Bowie albums. His style template is massive.

My favorite Roxy Music song off thier first album. I love the heck out this joint!

Sea Change was an astounding record. I find the emotion he conveys though each song to be like unraveling layers of utter sorrow. I find this album and his music quite compelling.