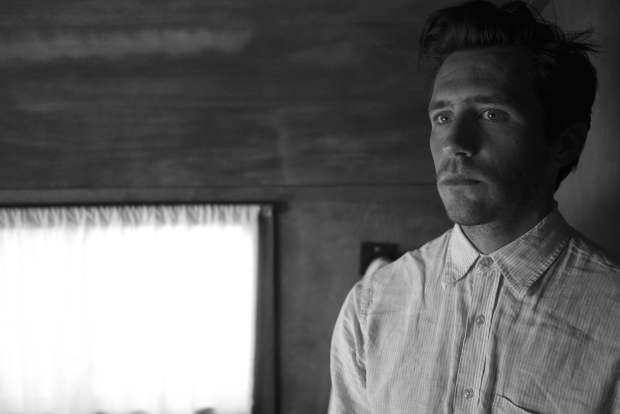 Over the past few years I have come to experience vivid spells of panic-inducing clarity during some movie screenings, which I will attempt to describe here. They are somewhat relatable perhaps to arriving to a mental state, during focused viewing, which is close to that of the Alpha-State, the wave-state of one's brain just before sleep, or during meditation. It is believed to be the state in which crossover communication between the conscious and sub-conscious parts of the brain is most likely to occur, and many artists have been aware of this and have tried to exploit it in the years since it's discovery. It is also presumably one of the reasons why many people like to keep a note pad and pen on their bed-side tables, in an attempt to capture thoughts or ideas which are most often not available to them. Paul McCartney famously/allegedly wrote the entire melody to Yesterday in a dream, in which he was most likely in the alpha-state.

I enjoy going to the movies alone. As an escape from myself and from communication, and from the expectation of my communicating with others. There is a simple freedom that I find, being disconnected from my life for a few hours, still and alone in a comfortable, dark space. Similar, to me, can be the experience of sitting on an airplane, where I sometimes find peace in knowing that there is nothing more that I can do than to just sit still. There is also the fact that I hate to discuss a film immediately after it has ended, and that is a thing that most people seem to like to do, or at least feel that they need to. Of course, if theaters are crowded then the anonymity and solitude of the experience is lost and it becomes self-conscious, and that is not desirable; but I do have somewhat of the luxury of scheduling my attendances to times when most people don't, so I am able to go alone often.

During films that fail to keep my full attention, my mind will begin to wander by mid-point, and I will get to thinking. Thinking, perhaps, is the wrong way to describe it, it is more about perceiving. In those moments my general perception will shift drastically and I will come to see everything in my life from a different view point, whatever the thing might be that I think of. This, of course, happens to many people who consume drugs, and I have myself experienced those shifts on drugs, but it happens in these instances with a greater clarity and intensity. At times this shift brings a stillness, shedding a calming light on concerns which I may have been having about a certain thing or the other, and seeing it right. At other times however, the perception shift brings the opposite. It brings a change of sentiment, towards the things and people in my life, and of my general trajectory through the universe, leading to a feeling that none of it is real or meaningful and that I have gone far astray, wasting time on the wrong things or the wrong people. It is not regret however, nor is it quite existential.

Then the moment passes and I slowly return to my usual thought patterns. The visions of clarity fade or dullen and then become secondary and not real. My perception of my life returns to one that is of meaning and I am again pleased with the company that I keep and with my occupation and my trajectory through life, etc. and all that I then perceived as not real becomes very real and meant to be and everything falls back into it's right place.

I relate this story not as one of unusual or bizarre behavior, but one of an experience that I think is common. I believe that as you get older, the realization that you are building your own life becomes a reality that is heavy to bear. The laying of bricks on top of one another. Relationships with people, decisions made, assets acquired, knowledge acquired, the interactions that you have held and the number of times that you have found yourself to have been wrong when you were sure that you were right. I think that these things inhabit us and that we create the infrastructure of our character with or from them, which is solid, in most part, until it is come to be put to test, at which point it may weaken or crumble and need to be re-built. I relate the mid-movie panic moment to the shake without the crumble. It is the blowing of a strong wind through a tree. The branches shift and shake and some leaves may be blown away, and some branches may break, but the tree is mostly likely bound to stay in it's place, as it was, or as it has come to be.