Miynt levels up on her fantastic debut album Lonely Beach 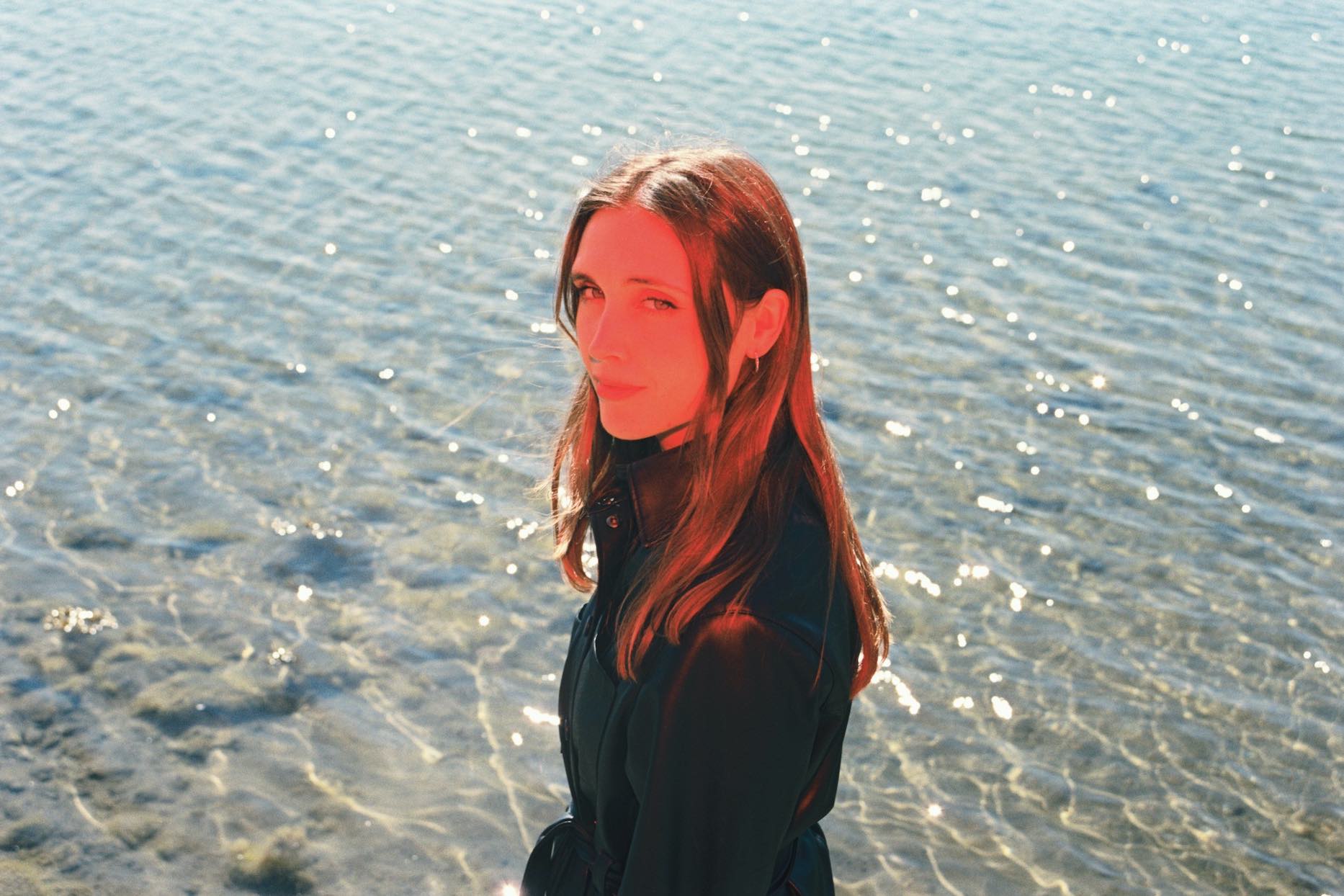 Winters in Stockholm, Sweden are long, dry, cold, and very, very gray. For the rising indie singer Miynt, she uncovered that she had the power to escape the Baltic winters and be somewhere else. In her mind, she was able to be somewhere warm and lustful; on a beach, in the sand, under the hot sun – a world she so perfectly creates on her debut album Lonely Beach (order HERE), which drops today via B3SCI Records.

Lonely Beach is a 13-track ironically summer solute to desire. Desire that transports Miynt via planes, trains and legs away from the silvered Swedish skies of loneliness to skies of vibrant vanilla. Miynt seduces listeners along for the journey for over an hour of genre-bending magic. The poignant opener and title track of the record, “Lonely Beach,” invites listeners to “stay for a while” and go with her “to feel it all” through its smokey guitars and flirtatious vocals.

Using analogue recording techniques and producing a majority of the record on her own, Miynt is able to keep an authentic quality to her music. While lyrics tend to burrow themselves within Miynt’s hypnotic instrumentals, on Lonely Beach, her lyrics are dynamic and worth listening for. Lonely Beach is lined with psychedelic ballads and grunge-guitars. “Vanilla Sky” is sexy and synthy. “Lovesong” belongs in a Y2K movie soundtrack, “Aria” sounds like a minty take on OK Computer’s “Exit Music for a Film.” “Of the Sun” and “A bite of papaya” are drenched in disco, with a bright and tingly chorus that may make you consider that maybe you do want to go out dancing.

On “Vision in the Sky,” one of the more intimate moments on the record, Miynt lets her guard down. With tranquil bossanova beats she sings, “I wish I was a lot of things…I wish I was your everything.” In the loneliest moments, Miynt turns her imagination into a driving force on this record and paints vivid, picturesque fantasies. How else does one survive winters in Sweden’s icy waterfront capital? Well, you can start a fire.

We got to talk with Miynt in January of 2021 about “A bite of papaya,” and now a year and a half later, she was happy to resume the conversation and dissect Lonely Beach with us.

Last time we spoke, you wrote about the melancholy that surrounds Sweden: “ long periods when there is almost no sun.” This record ‘Lonely Beach’ I would say is very sun-soaked and summer-infused. Did you write these songs as a form of escape or did you write them in a place other than Sweden?

I wrote all the songs in Sweden this time. The more tropical they sound, the more dark grayish weather outside. There is a level of boredom that comes with Swedish winter that is good for creativity.

Much of your music has an analogue element to the vocals. What makes you so drawn to that detail when you are recording vocals?

I’ve been scaling down the effects on the vocals over the years, mostly because I wanna be able to sound like the recordings when I play live. And also because there is some aspect of authenticity to it, the vocals become more direct and more vulnerable when it sounds real.

I know you write, record and produce a lot of music yourself. There are so many special moments of production in this record: the guitar solo in “Vanilla Sky,” your lyrics in “In the air,” the chorus of “Lonely beach.” Your music has the layer qualities of a psychedelic song but melodies of indie-pop, which is done with seemingly very detailed production. How do you start a song and where do you go when deciding all of the meticulous elements you incorporate?

I have a couple of different ways of starting a song, but the thing that they all have in common is that I never really plan ahead what song it’s gonna be. I can be inspired to move towards a specific sound world or mood but I mostly let the sounds lead the way in a way. When I write by myself I usually do it with guitar or just play around with synth sounds. When I write with for example Karl Hovmark, which I have done a lot, we usually build from drums and piano or guitar and then just play around.

This is your first full-length record which has been years in the making. Last time we talked with you at Impose, you were just releasing your single “A bite of papaya.” How does it feel to finally be able to share this with the world?

It feels great, I’m excited to play the songs live. I’m also stoked to write new music. I lived with these songs for quite a while now!