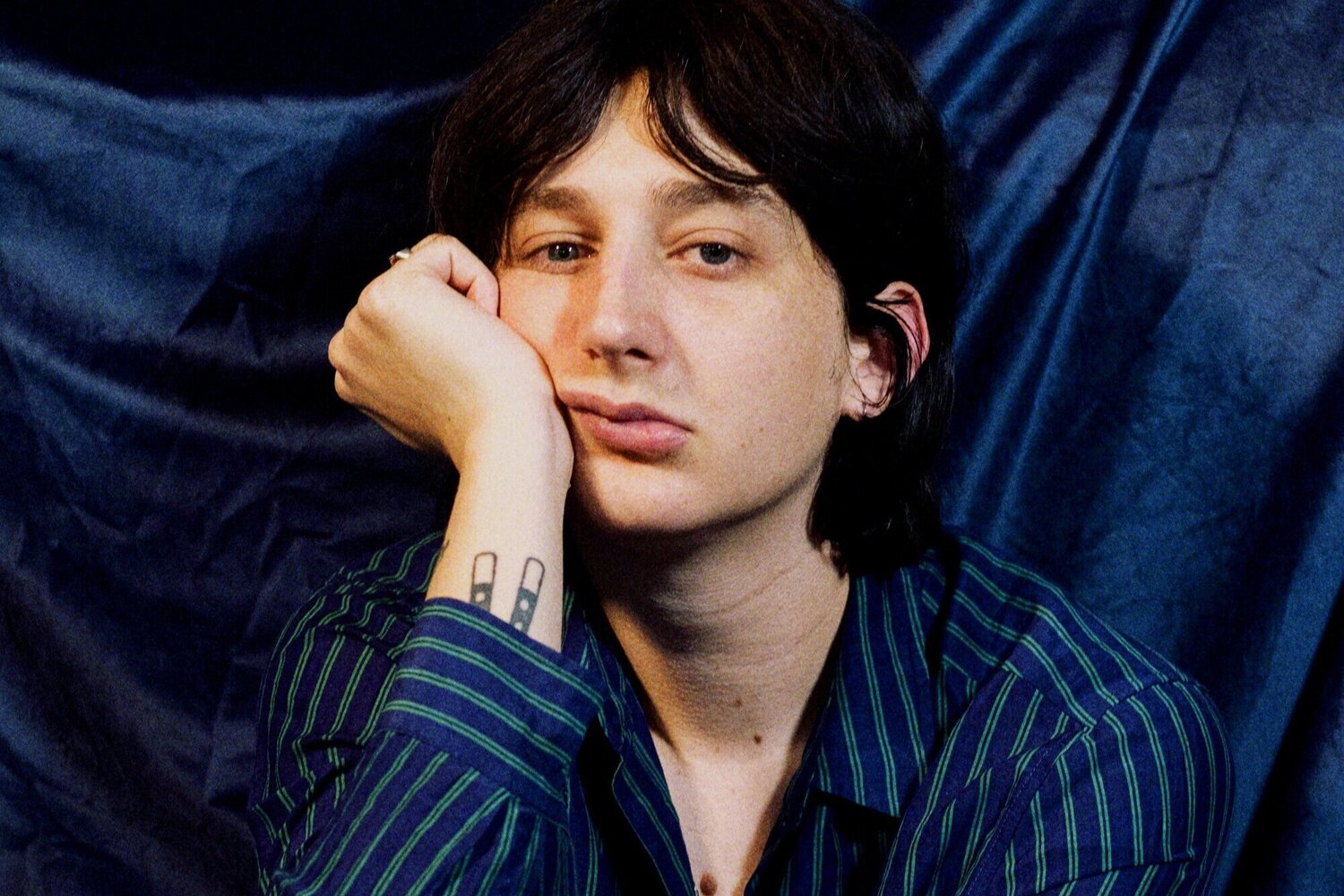 With winter still in full throttle here in the U.S., music fans are craving a release – especially following the frigid events down in Texas. For those seeking that ideal new tune or musician, look no further than the heavenly Australian RINSE, aka Joe Agius. Fusing the best of all ’80s-style dreamscapes that fuels today’s pop, RINSE gives listeners a break from the mundane. With his upcoming debut EP Wherever I Am set to be unveiled on Friday (pre-order HERE), 2020 sure looks to be this man’s year.

RINSE’s music welcomes listeners into a delicious and catchy universe of new wave, post-punk, and shoegaze. Synths ease their way on top to continuously keep the listener enthralled while their ears are open. RINSE’s vocals are creepily pleasant to a degree that it feels like there is a secret being sung that listeners are not supposed to hear. His voice leaves listeners in place to simply obey. His songs are soft yet powerful, with an enchanting flow that continues on with no desire for an absolute ending. Intimacy is at its core. Listeners will feel firm in a new sonic home that beckons them to explore beyond the confines of their own experience.

RINSE is not just a musician, but rather a purveyor of the art in all forms. If fans were absorbed into his track “Tamaryn (Wherever I Am),” then he deserves even more praise for the tandem music video he directed, which showcases the track’s elaborate imagery incredibly well.

Speaking on that video endeavor, RINSE touched on many avenues: “I built and painted the walls and nearly every object featured in each room – thanks to Facebook marketplace – over a couple of weeks, while the 3D animation was created by Jackson Phillips and Skye Skye…I wanted the video to encapsulate what it’s like being stuck in your own head when you’re totally infatuated with somebody.”

RINSE’s debut EP Wherever I Am, out on March 5th, will expand listeners’ insights into his musical world.

“[The EP] serves as a sonic bedrock for what RINSE is and sounds like to me, and a place I’m excited to build upon,” he shared. “Each song represents a different moment of my development as a solo artist, from finding my voice to digging deeper in lyricism than I ever have before, as well as honing my own skills in recording and production.”

Joe sat down with us and went into more detail on his past year and his progress as an artist in a vastly new world. You can delve into his thoughts below.

How does your music translate into the new year ahead after such a crazy 2020?

I think people will hopefully find some solace in it. Lyrically everything is quite melancholy, which may or may not be what everyone needs right now, but it definitely speaks for the past year a lot better than a bunch of happy songs.

What are your hopes for the future in both your music and for the scene as a whole?

I’m really looking forward to finishing some new music and just playing shows outside Brisbane once the world is back to semi-normal. There’s a really cool lil community growing around the project, so I just want to keep building on that, whether it be with music, art or shows.

Your craft goes beyond just the musical medium and into visual arts. How would you describe your aesthetic and its influence on your imagery?

There’s no real intention to have an aesthetic of any kind, but I guess I draw a lot of inspiration from the DIY effort in music and art from the ’80s and ’90s. I love making everything myself and I generally like things that aren’t too polished. I remember seeing the Truckload Of Trouble album cover by The Pastels as a teenager and it just really triggered something in me for how I wanted my music and art to look. It’s so simple, but it’s still one of my favourite album covers ever.

You have been working with Jorge Elbrecht! How has that connection been for you personally and professionally?

Jorge is amazing! It’s been such a joy to work on so many songs including the new Hatchie record with him this past year. He’s got such a brilliant mind for writing, mixing and production and has really taught me a lot. Right before COVID happened last year we had a really fun time hanging and writing in L.A. and it made me all the more sad that we’ve had to do everything via the internet since then.

How has your work with Hatchie affected or evolved your sound to date?

I’ve learned a lot working on the Hatchie records over the years. I try to absorb as much as possible when working with other people and learned a lot from recording the first record especially. I think because of that it really allowed us to make the most of the past year and record a lot of the new album ourselves at home. Harriette is an amazing vocalist and writer obviously too, so I learn a lot from her in terms of that. I don’t think I could even sing harmony properly when we first met, and my understanding of melody and the way the voice can be used as an instrument has really developed too from her.

Do you have any tips for peers in your field that you wish you knew back then?

Practice your instrument…Study your favorite songs and bands, and listen to as much different music as possible. Learn everything you can about anything that is going to help you further yourself and just make art and music with your friends as much as possible.