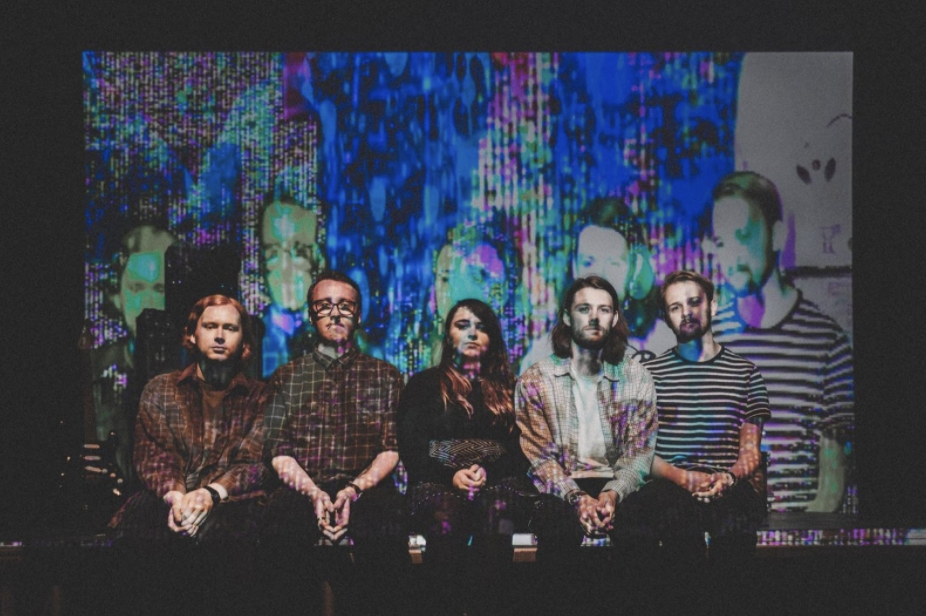 Arguably the most successful band to come out of Canterbury, UK in recent years, Tokyo Tea Room have been building hype in England with their unique, hazy brand of psychedelic indie. Featured by The Line of Best Fit, Dork, 6Music and BBC Introducing, they’ve just signed to A Certain Kind Records and are planning a string of releases throughout the rest of the year.

The band have also just dropped their latest single “Half The Man.” It’s a leftfield piece of dream-like indie that’s sure to be a favorite amongst fans of Tame Impala or Temples. We recently spoke to Tokyo Tea Room about the new single, the Canterbury music scene, and their lives in isolation. You can read their thoughts and listen to “Half The Man” below:

Firstly, introduce yourself to the Impose Mag faithful

How are you guys keeping busy at the moment with no live shows?

Ben: We still talk regularly as a band and try and come up with ideas for content or plans post-lockdown. Personally I’ve just been learning to play keys and playing my bass to try and pass the time.

Are you managing to still write, and how are you staying engaged with your audience?

Dan: Writing has been quite fluent down to the fact that I have an empty studio and a lot of time to be creative. It’s felt like I’ve been in my own world as I’m sure it has for many others too, it’s nice to keep being productive in this time as well as being engaged with the situation that surrounds us.

Tell us a bit about your new single “Half The Man.” The lyrics talk about reflection and how things could have been different…does this point to any regrets in your own life?

Dan: It’s feeling like you have no control over your life. I had no bearing in the path that was put before me, and it’s not regret I feel for it but gratitude because it made me me. Not that I’m so great or anything (laughs), everyone has their own journey and it’s almost like a celebration of that.

Pre-lockdown, was there much of a Canterbury music scene?

Ben: Canterbury has quite a historical music scene, with the “Canterbury Sound” made famous by bands such as Caravan and Soft Machine. More recently though the music scene was still thriving pre-lockdown. We don’t have many venues, but luckily we have people who are passionate about putting on live music. Canterbury’s music scene seems to have become a bit heavier recently, which isn’t really the sound that we fit into, however people have compared the more psychedelic aspects of our music to the “Canterbury Sound” which is a real compliment.

The new single has a distinctly hazy, psychedelic feel to it. What would you say draws you to this sound, and who were your inspirations?

Dan: I think I’m drawn to it because those kind of hazy dreamy sounds seem so limitless to me. Like making things sound like they’ve come from the bottom of some deep pond of thick warm colourful water. What’s better than that?

How does the future look for Tokyo Tea Room, whenever this current situation is resolved?

Ben: The only real plan that we have right now is to get back to our studio as soon as possible! We were working on new material and projects right up until lockdown started, so we are sitting on some music that we’re itching to record and release. Other than recording and continuing to release singles, we just want to get gigging again and support our local music scene in Canterbury and Margate.