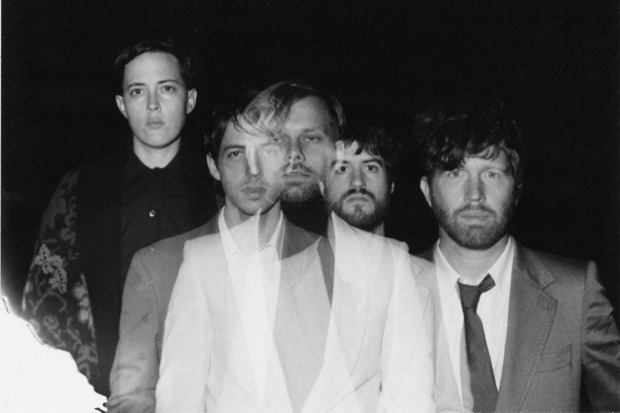 Baltimore's Lower Dens released their incredible sophmore record Nootropics on Tuesday, May 1, and you can catch them on a wild and crazy worldwide tour right now in support.

Cinderella, “Pat's Chili Dogs”
With so many things so truly near and dear to me crammed in to thirty seconds, I wonder sometimes if I didn't will this video into existence.

They Might Be Giants, “Birdhouse In Your Soul” [Tonight Show]
Maybe the pinnacle of rock and roll television performances. If I could trade bodies and minds with anyone for a few seconds, I'd like to be Doc Severinsen around the one minute and 48 second mark.

Nick Lowe, “Little Hitler”
Masterfully understated. And who makes videos that look this good these days? Jana: I think we should cover this song.

Peter Criss, “Out Of Control”
Seems pretty in control to me. Everything is bundled and bagged up nicely.