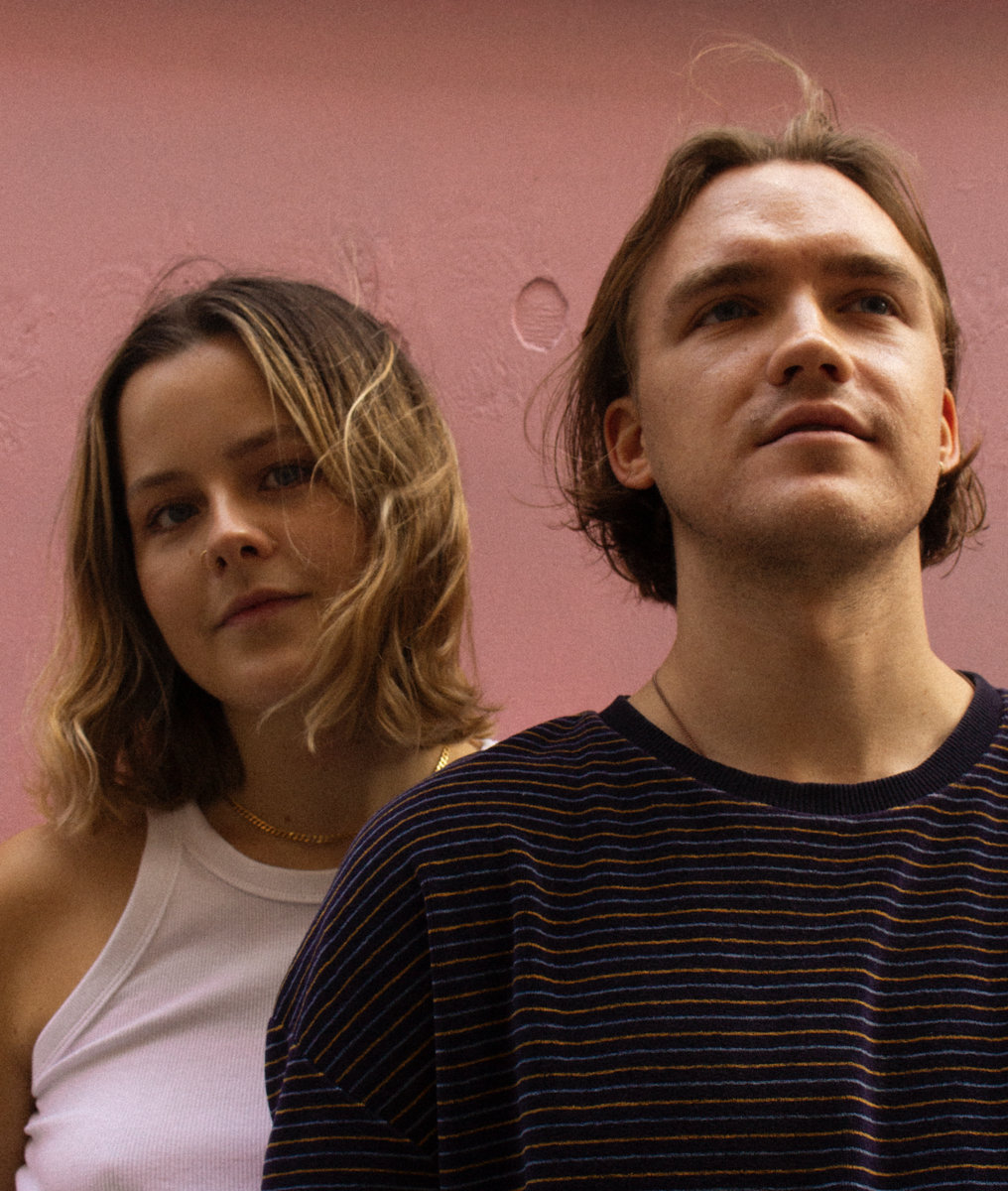 One emerging group that we’ve been keeping tabs on lately is the rising Manchester-based duo atmos bloom, who craft a heavenly lush blend of dream pop and shoegaze. According to their Bandcamp, the band – comprised of musicians Curtis Paterson and Tilda Gratton – “began as a means to escape from a lock-downed world…but later bloomed into something a little bit more special…” And special they are.

Eventually, atmos bloom would release their self-titled debut EP later in 2020, and it featured such brightly hazy melodic stunners such as “just another day” and “blueberry heights.” Overall, the record was a promising showcase of the group’s sweetly catchy lo-fi guitar soundscapes and Gratton’s lush vocals. Since then, they have gone from strength to strength with a pair of excellent singles released earlier this spring: the propulsive, gazy gem “Daisy” and poignant, reflective “When We Met.” According to the group, both tracks will appear on their upcoming debut album, set for release later this summer on Castlebeat mastermind Josh Hwang’s label Spirit Goth.

Now atmos bloom have leveled up even higher with their latest single, the swooning dreamgaze ballad “Time.” Wrapped in gorgeous layers of reverb and driven by pulsating drum machines, the track snowballs with echoey bliss from dueling guitar, bass and synth melodies, and the beautifully soothing singing voice of Gratton. It’s a deeply intimate song, and perhaps their finest one yet. If this is any indication, then the band’s debut LP is indeed shaping up to be a special one. We’ll be sure to listen as soon as it arrives.

On the new single, the duo shared via Instagram: “we wrote this song during the pandemic, when lofi bedroom pop was our saviour…we’re really proud of it & we hope you love it.”

You can give it a spin below: