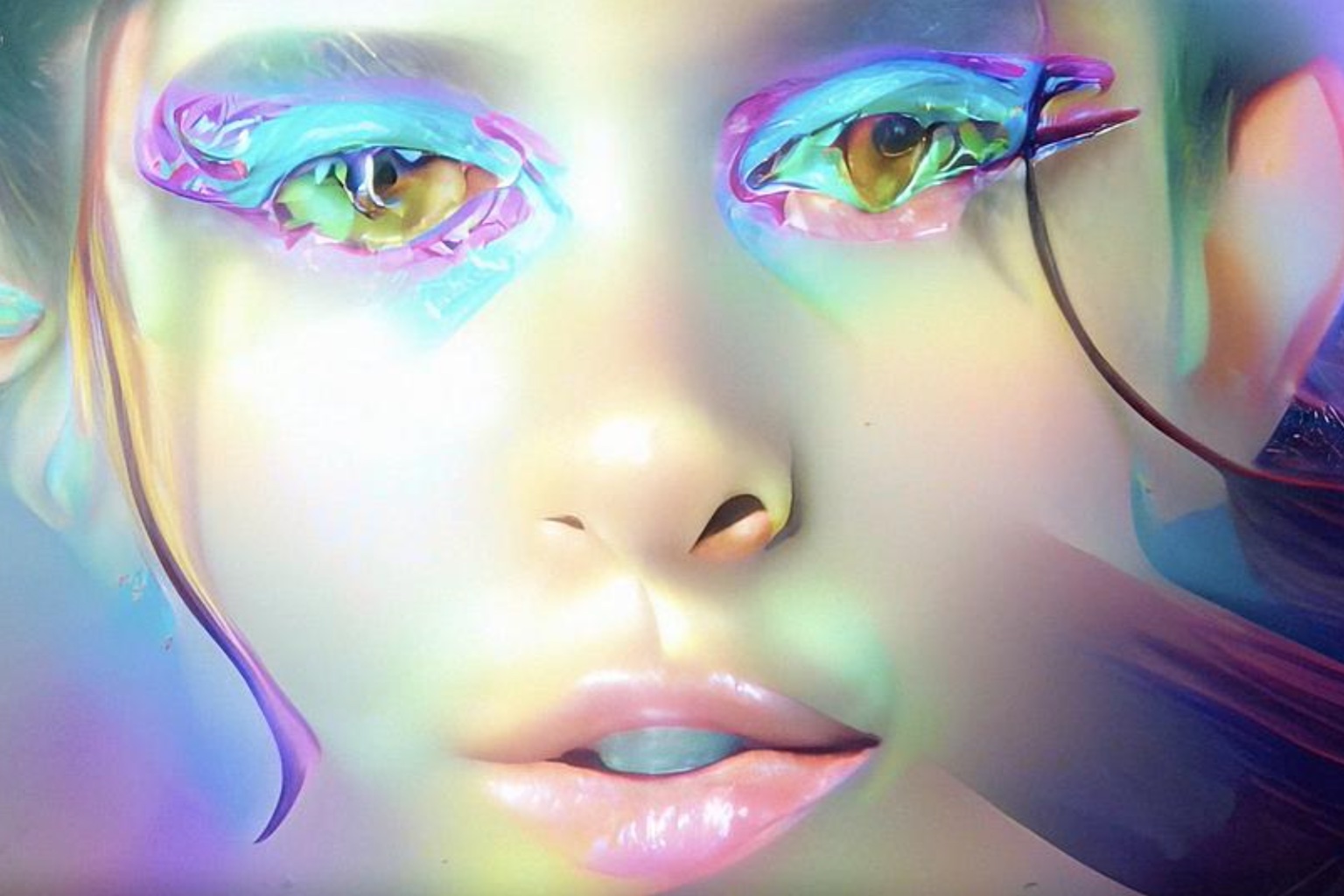 Several incredible music videos have dropped in the past week, and we’ve got a rundown of five of the best. As Denzel Curry returns with another cinematic masterpiece, the DIY music video legends Magdalena Bay deliver a piece of animated bliss that’ll leave your jaw on the floor. From there, PUP, EARTHGANG, and Charli XCX round out our first ever Music Video Round-Up. Enjoy the spectacle.

I’ll admit I wasn’t the biggest fan of the song at first, but it’s really grown on me since it debuted. But there’s no denying that the video is breathtaking. Charli looks incredibly sexy while dancing to perhaps the sexiest song she’s ever made. The minimal camera cutting really allows the choreography to breathe on this one. The luminescent ’80s vibes absolutely soar. We’re just counting down the days till CRASH drops.

Denzel’s next album Melt My Eyes See Your Future is due soon-ish, and he’s already now released two legendary videos to go along with his first two singles. While “Walkin” was a grandiose space western, “Zatoichi” is an ode to old-school samurai flicks. The kaleidoscopic, psychedelic unraveling during Slowthai’s amen break-filled verse is the stuff of cinematic magic.

The EARTHGANG boys throw just about every visual trick in the book into this clip for “WATERBOYZ,” a highlight off their recently released album GHETTO GODS. There’s not much of a theme here, it’s just a visually arresting smorgasbord of soulful, psychedelic trap vibes. I don’t know who directed this video, but I’d sure like to.

The DIY video gods aren’t so DIY anymore, but that’s only allowed them to take their music video game to the next level! Magdalena Bay’s latest clip, “Dreamcatching,” is a spectacular, eye-popping animated odyssey that needs to be seen to be believed. If there’s any justice, then this should have the VMA for Video of the Year in the bag!

The video for “Matilda,” the debut single from PUP’s forthcoming new LP THE UNRAVELING OF PUPTHEBAND, is crafted in a more old school vein, tracing the touching journey of a cool-ass guitar through multiple owners. It’s a heart-on-your-sleeve story from a kick-ass, heart-on-your-sleeve kinda band. What more could you want?