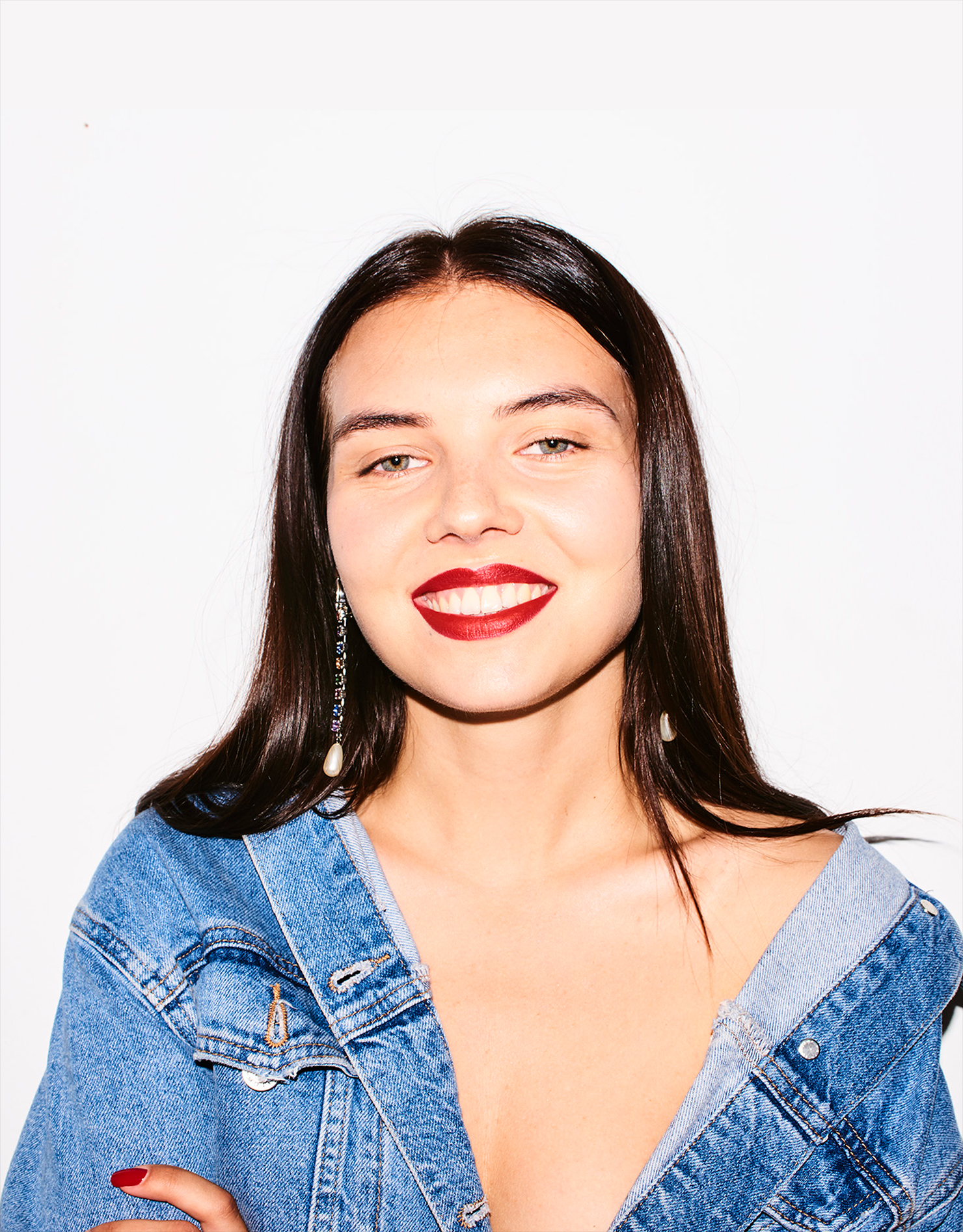 London-via-Ukraine songwriter Delena has been making a name for herself with her unique and rousing brand of electro-pop over the past year.

Her recent singles “I Am The Fire” and “Animal” have placed her as one of the fiercest artists in pop right now. Regularly supported by Popjustice, as well as praised by the likes of Wonderland, Clash Magazine, Complex UK and Spindle. She’s began streaming well with Spotify and Apple Music, building her audience across the globe. A story of humble beginnings, Delena was born in Kiev before relocating to Switzerland, before eventually London, to study at the London Institute Of Contemporary Music Performance. Music was always in her veins, through her relation to Ukrainian screenwriter, film producer, and director Alexander Dovzhenko. That said, the Ukrainian-born singer, songwriter and multi-instrumentalist is no stranger to hard work. She’s both fought and earned her way to her current position.

The new single “One Night”, continues in the vein of strong, independent pop at it’s best. There’s a powerful, repetitive synth bass line that carries the track’s momentum, while Delena’s piercing lyrics give the track a fiery edge

“One night is a song about period in life when you feel that you need to move on! You are ready to grow and become who you want to be. And you have to leave behind everything pulling you off course! For me this song is about two people and sometimes you just have to leave it unfinished”