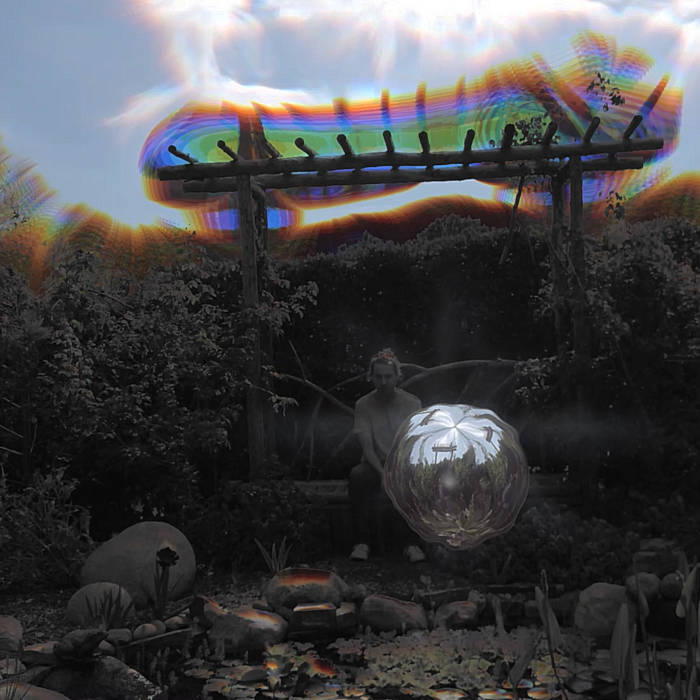 Drew Pelisek is a chameleonic rock musician from San Diego who has performed in bands such as The Fall Of Troy, CHON, and Weatherbox. Last year, he released his excellent debut solo LP Rook Plus, an expansive album covering a wide range of sonic styles including dreamy shoegaze, rollicking indie-garage, and stuttery experimental electronica. Now the rising singer-songwriter has unleashed a brand new track and video upon us – a lush, melodic indie-rock stunner called “Two Chord Circles.” It’s the first taste of his sophomore record In Over Time, which drops at the end of next month.

The track features a powerhouse vocal performance from Pelisek, whose voice hits wonderful falsetto levels here, tinging with heart and poignancy. His vigorous, organic guitar work and warped psych-pop production complement his voice perfectly, as do the song’s uptempo rhythms. All the track’s subtle layers snowball beautifully on the backend, giving it a propulsive, anthemic sheen. The lyrics are especially vivid and full of inner turmoil: “Habit calls again, oh why/ Heard it fall and then show white/ But it seems like a while to my ruined state,” he croons. Meanwhile, the song’s trippy video follows Pelisek through several neighborhood spots, all filmed through a contorted, hazy filter and directed with deft visual aplomb by Stephen Roth. It’s a perfectly distorted combo of audio and visuals.

Overall, “Two Chord Circles” is another high point for Pelisek that’s got us eagerly awaiting his new album. In Over Time arrives on September 27; when that album drops, we’ll be sure to bring you full coverage. In the meantime, watch the video for “Two Chord Circles” below.