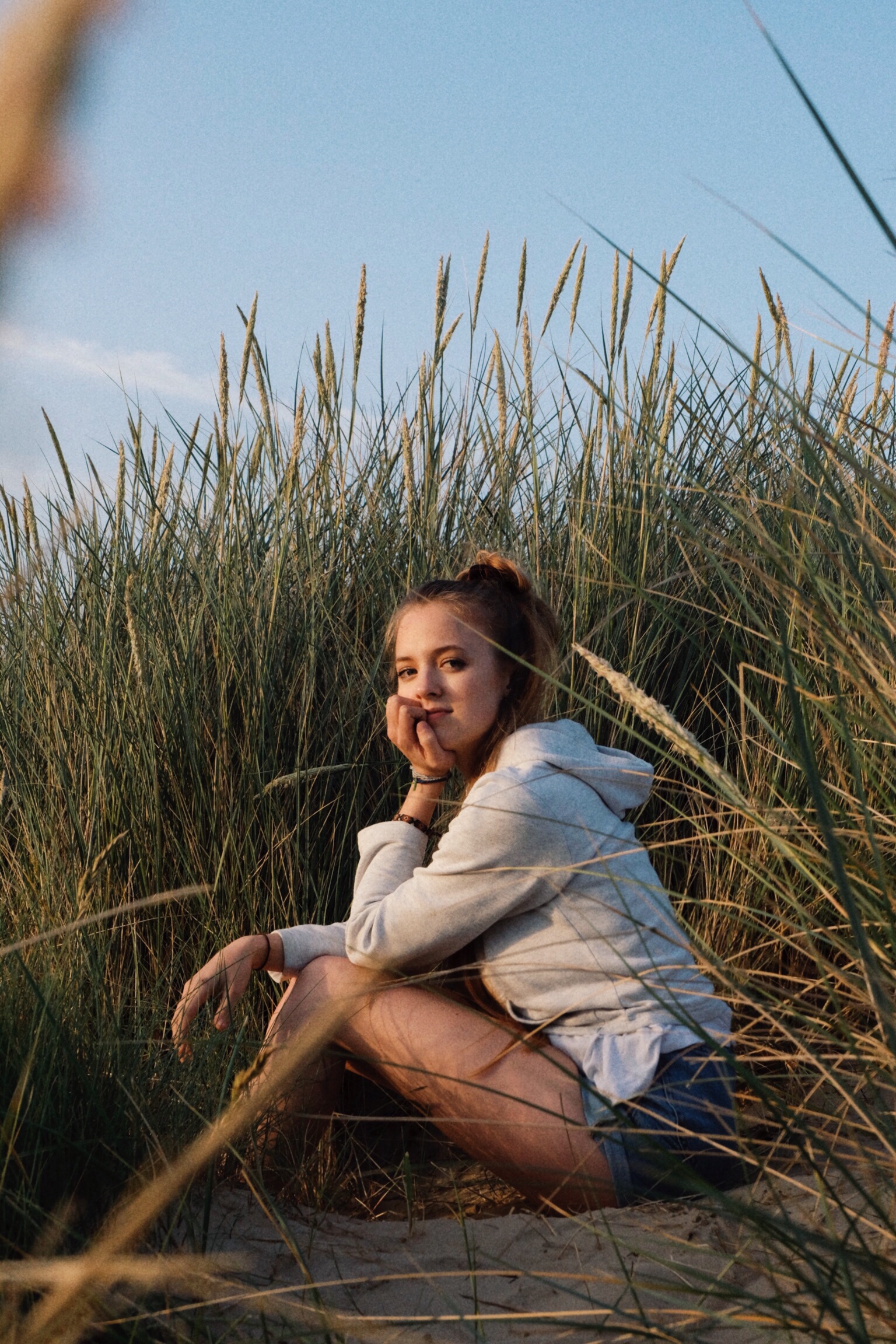 London based singer-songwriter Elena Flury, has a unique talent for bringing vintage sounds and styles into the 21st century. She has immersed herself in the capitals vibrant Neo-Soul and Jazz scene that’s emerged over the past few years.

Steadily building a following around London with her live performances, this year Elena took the step to self-releasing her first two singles. For the summer, she returns with a smooth piece of rhodes-led neo-soul in the form of “Say No”. Drawing on a multitude of influences, it’s a gloriously instrumental piece, with a playful chorus hook that’s perfectly suited for the summer months, it’s a slight departure from her usual neo-soul sound. Instead Elena takes a more upbeat, pop-centric approach to the track, with her vocal sitting softly amongst the groove-rich instrumentation.

Say No talks about the beginning stages of a relationship; the protagonist has a hard time fully engaging in it, instinctively pushing the other person away but at the same time is unable to resist how good it feels.

It’s that phase where you’re used to not being with anyone and at the same time, already don’t want to be without the other person any more.