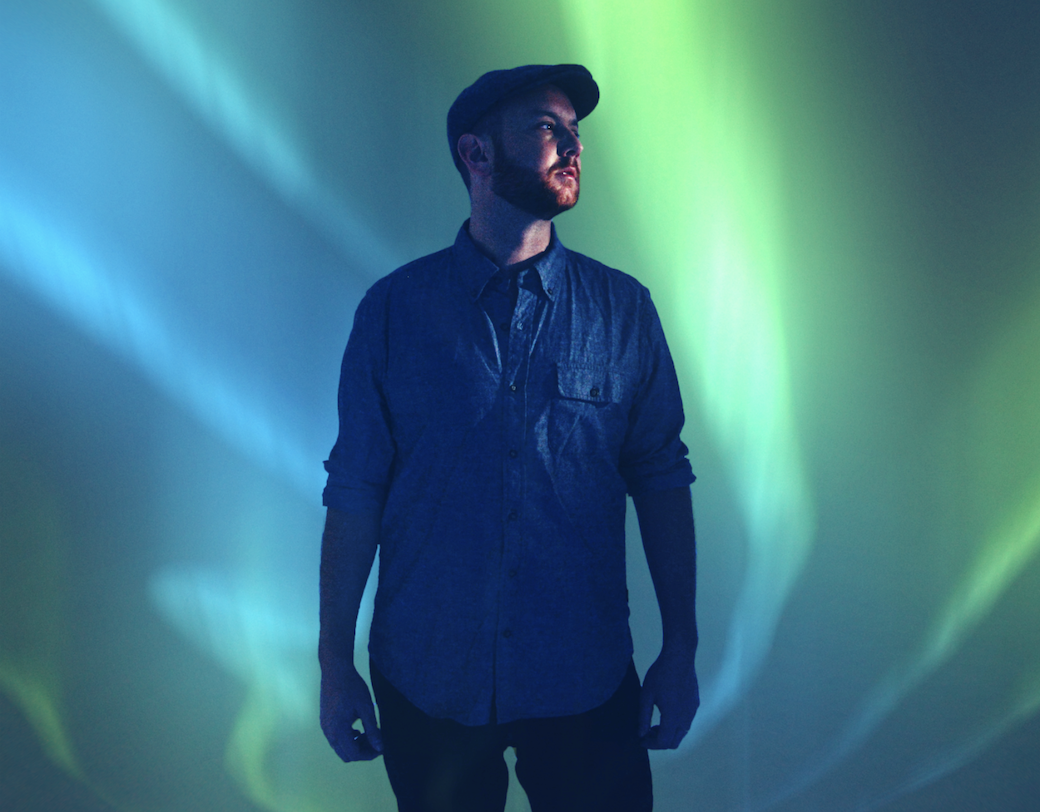 A story of humble beginnings, Matt Simons grew up in Palo Alto, California as the grandson of two opera singers. Spending his early life switching between any instrument he could get his hands on, he soon found fame across the Atlantic after his tracks found an unlikely audience in the Netherlands.

Since then, it’s been a meteoric rise for the melodic pop songwriter. His track “Catch & Release” became one of the biggest hits of 2016, reaching gold and platinum status, and he followed that up with the amazing “We Can Do Better.”

His new single “Cold” represents a more sombre approach to pop music than his previous output. There’s an air of nostalgia in the new track, complimented by potent drum parts.

“People change, and change in any relationship is inevitable,” he shared. “The only question is, can the two people change together and adapt? ‘Cold’ is about a relationship where they did not.”

Listen to it below.