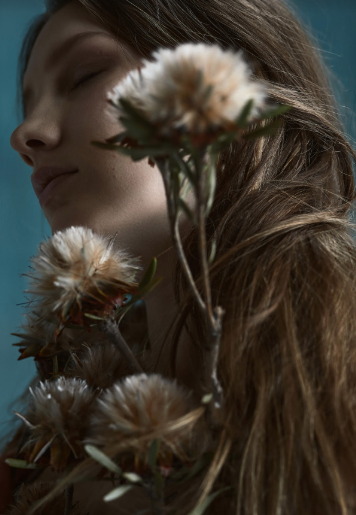 Electronica-pop hybrid songwriter Blanche has had a meteoric rise since first dropping her debut single “City Light'”. Three years and over 41 Million streams later, the rising artist is gearing up to release her debut album Empire.

“City Light” is a stunning electro-pop lead single that brings an element of melancholia, blending traditional instruments with analogue synth beauty. The track was co-produced with Rich Cooper (Banks, Mystery Jets, Lucy Rose) and François Gustin (Girls In Hawaii), who also helped on the rest of the album. Watch the haunting video below.