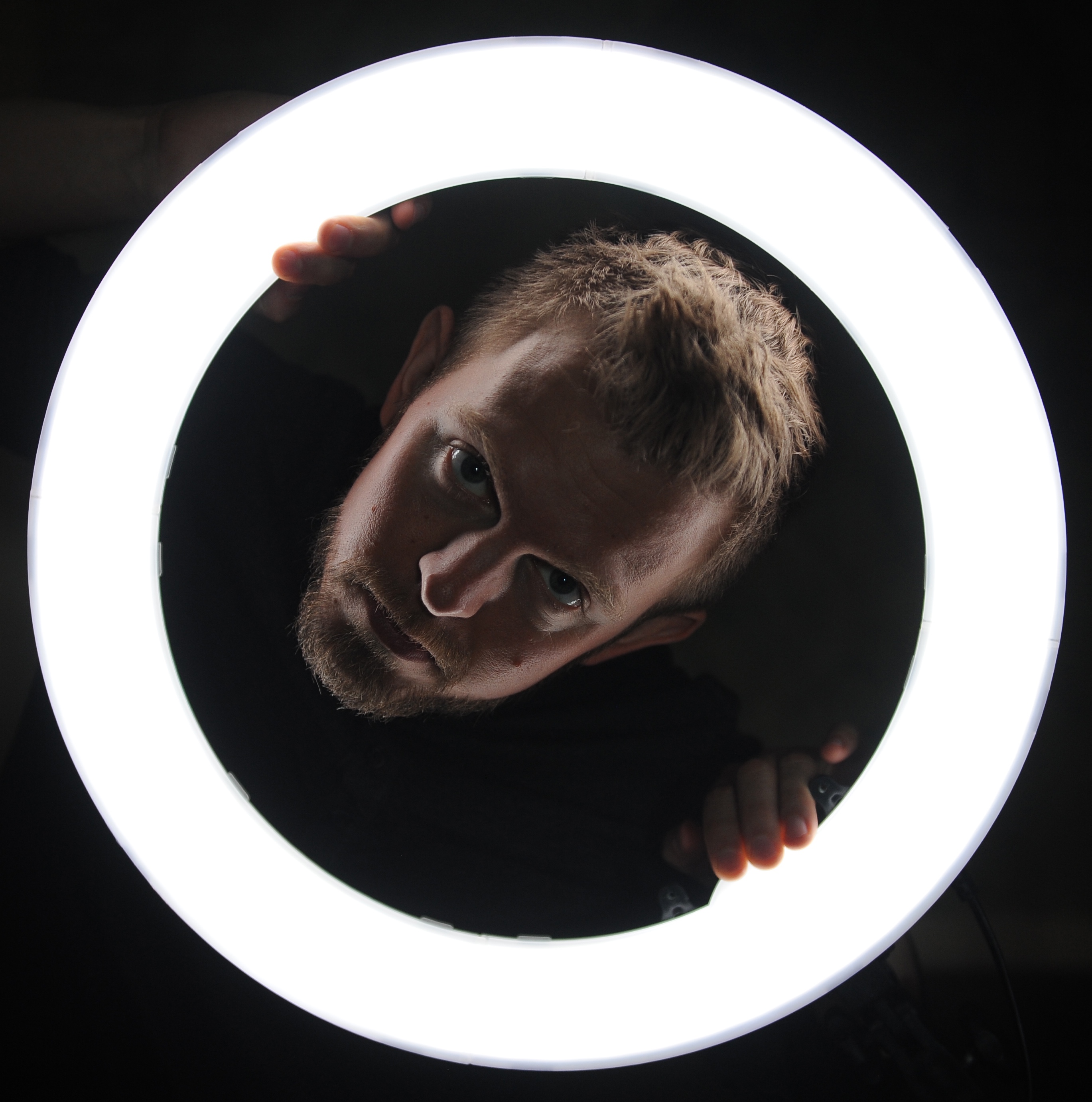 Pretend Collective is a new psychedelic band from New York fronted by Mike Reilly, a seasoned session drummer and member of bands such as Hoots and Hellmouth and Ha Ha Tonka. We’ve already heard their first single, the searing and groovy “Hello, Lonely Road,” and now they’ve released another propulsive and heady new one called “Higher Than A Flying Cloud Castle Made of White Light.” Featuring beautifully soothing vocal harmonies, jangly instrumentation, and vivid lyrics, its an absolutely soaring and effervescent track, and another delectable taste of their forthcoming self-titled debut LP – out September 13 via Giving Groove.

The track serves as a trippy thesis statement for the album, with its wistful moods and searing instrumental crescendos that reach for the sonic stratospheres. Noodling guitars, airy production, and abstract, haze-filled lyrical imagery pepper this careening psych-rock track. There’s a playful, unpredictable quality to this song that’s reminiscent of acts like Pond and Temples, where chilled-out vibes and dense musicianship clash to maximum effect. Reilly is a master of corralling these eclectic sounds into a breezy, spiritual package. “Higher Than A Flying Cloud Castle Made of White Lights” is a triumph for Pretend Collective, and it promises to be just one of many amazing cuts from their upcoming LP.

The album features a rotating cast of veteran session players: soulful electric guitar work from Aurélien Budynek (Marky Ramone, Cindy Blackman, Santana), precise guitar and piano efforts from Jaron Olevsky and David Streim (Amos Lee), melodious upright and electric bass from Jonathan Davenport (Dirty Projectors), and incredible bass sensibilities from Bryan Percivall (Britney Spears). It promises to be “a vivid sonic ecosystem [that] gradually reveals itself as rich, organic tones unfurl from the far reaches of the mix.” Pretend Collective are also set for an album release show on September 24 at Elsewhere (Zone One), with support from The Fluids, Ali Awan and Seasonal Beast. Check out the show poster, and listen to “Higher Than A Flying Castle Made Of White Light” below. And pre-order their self-titled LP HERE. 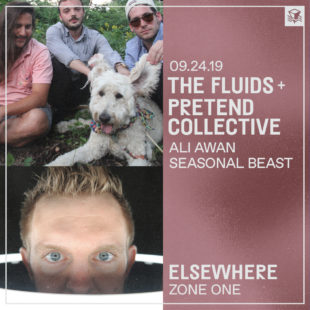