RAC – Stuck On You 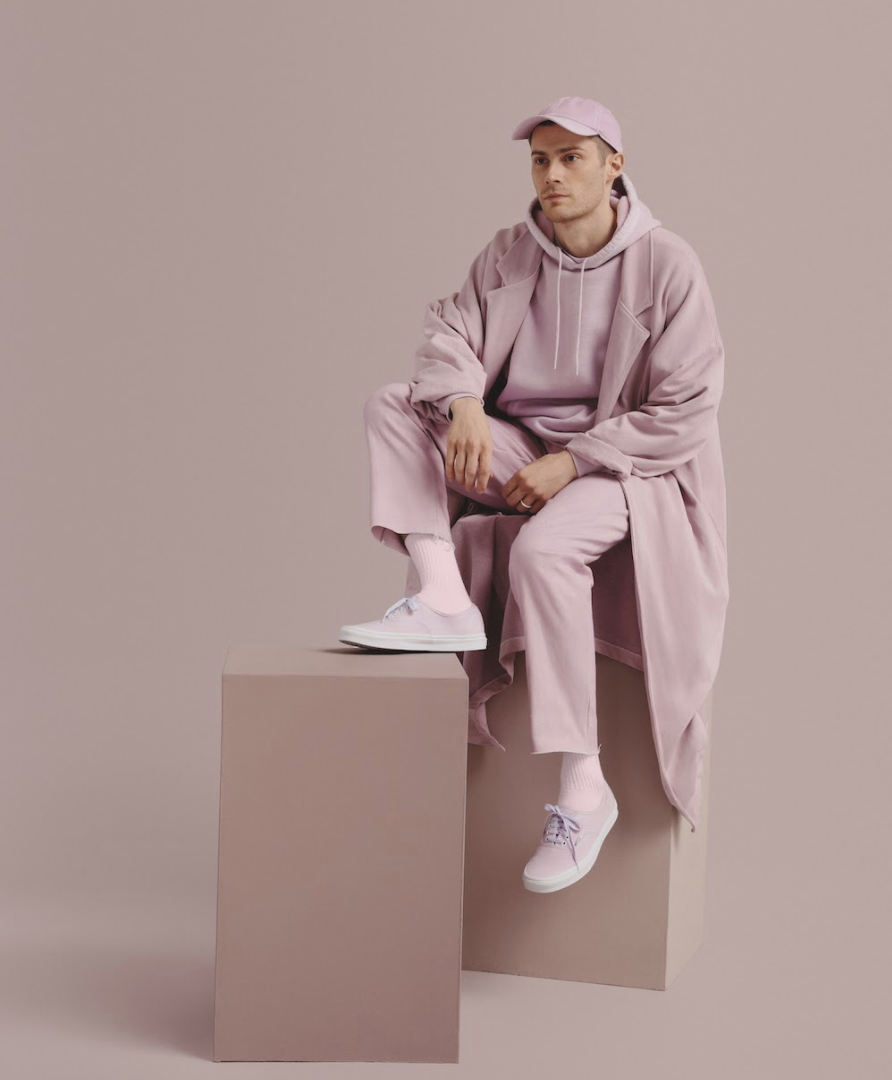 André Allen Anjos has cut his teeth as one of the best-known songwriter-producers in the U.S. Since winning his first Grammy in 2017 for ‘Best Remixed Recording, he’s signed to Counter Records and began building his reputation as a solo artist.

Working with collaborator Phil Good on his next release, ‘Stuck on You’ is the first track from his new album due for release on May 8th. He’s also announcing his headline tour in support of BOY. Speaking on the new single, RAC states:

“The core of the song felt so honest and relatable. No matter where you are in life, I think it rings true. Phil is so good at capturing big ideas in concise ways and I wanted the musical side to mirror that.”