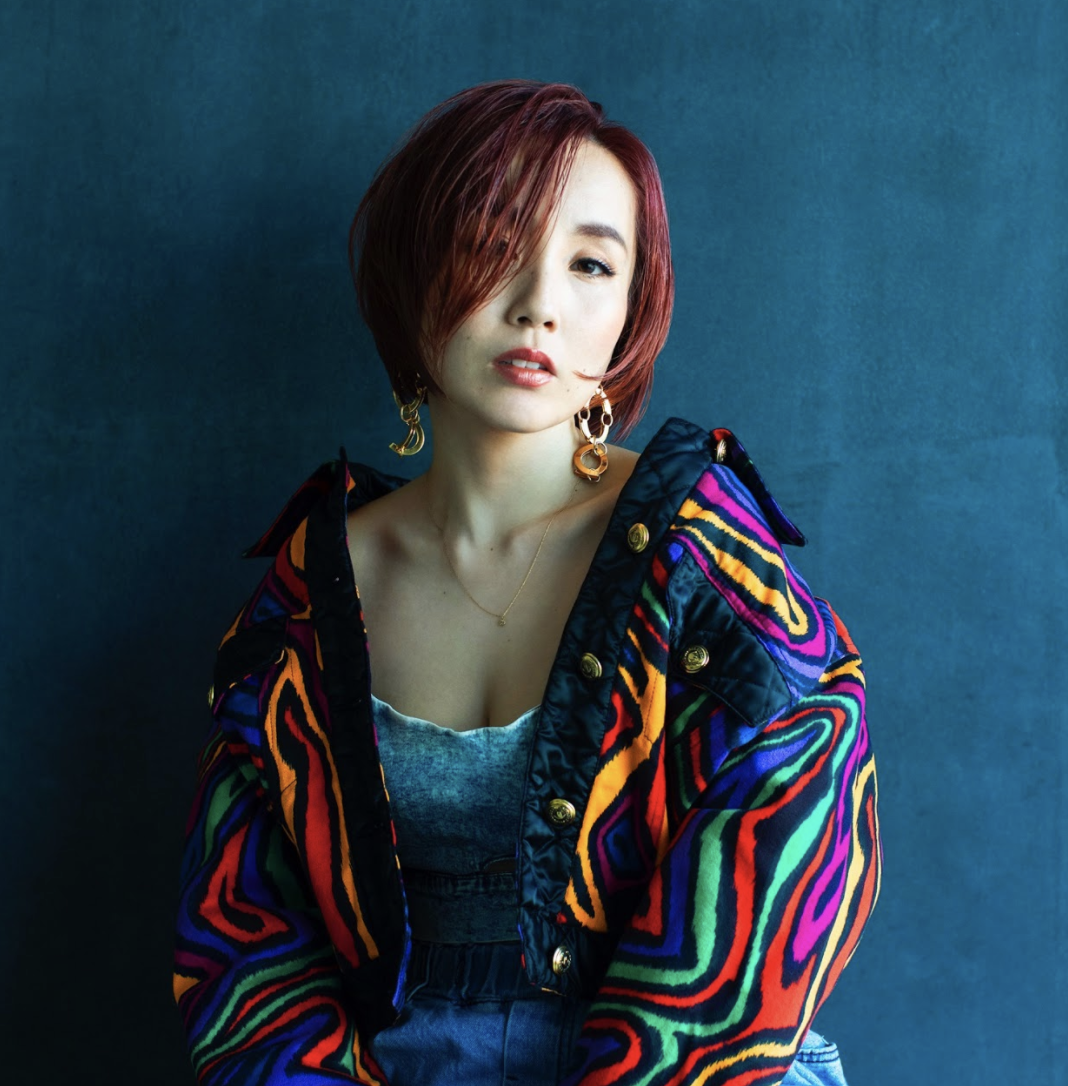 Landing in New York from Osaka, R&B riser Nao Yoshioka showcases the global appeal of soul music on her outstanding new single ‘Loyalty’ . It’s the first track from her new album ‘Undeniable’ and it’s been written with some of the most well-known producers and songwriters in the game..

Fearless in her pursuit to achieve her dreams, Nao moved from Japan at a difficult time in her life personally. Landing in New York bereft of confidence, she soon found a vocal coach who would change all that and before long she was a solid part of the creative community. Since then, she’s released three studio albums garnering support from the likes of Billboard, Popmatters and Rolling Stone.

We’re told the new single ‘Loyalty’ perfectly forebodes the new album and if that’s the case, it’s sure to be a real treat for fans of modern-soul. Underpinned with lush, stabby keys and an infectious bass-line – ‘Loyalty’ is a perfect track for lounging in the summer sun, if we were able to go outside..