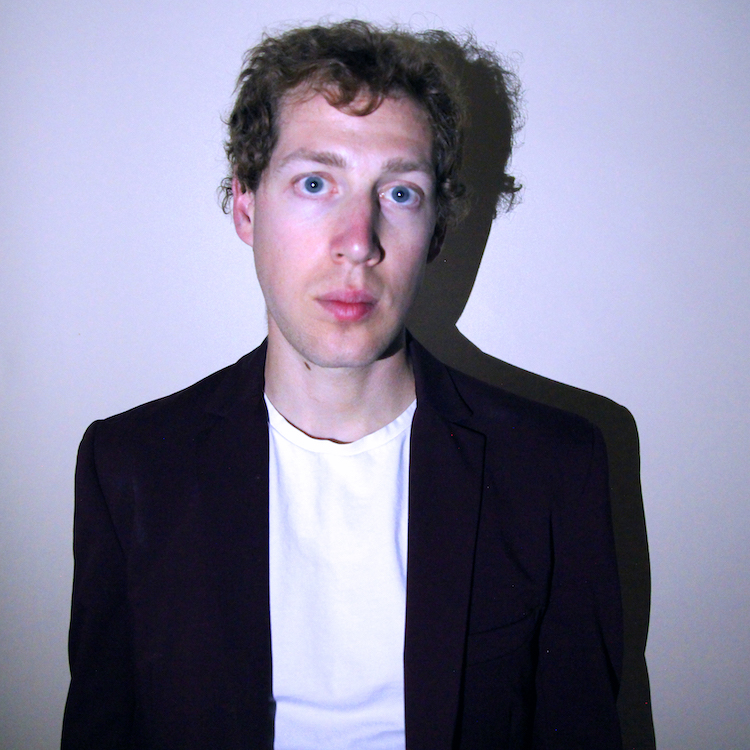 When last we heard from Minneapolis-based artist Andy Cook, he was breaking down his debut EP for us track by track.

Now, Cook is back almost exactly two years later with a new single, “Tried Pretty Hard,” which follows “If Walls Could Talk.” Impose is happy to be hosting the premiere of the former today.

“Tried Pretty Hard” finds Cook shedding alt-Americana stylings in favor of a more garage-rock slant as he examines a love gone wrong. The mid-tempo rocker is chock full of delightful guitarwork as Cook’s croon calls out like a distant radio transmission.

On the track, Cook details; “Imagine someone close to you telling you ‘sweet dreams’ every night, and then later you realize that something else they love is more important than you. That’s what I imagined when writing this song. I wanted it to be a little abrupt and more aggressive than a lot of the songs I’ve written in the past. I think it was actually the first one I finished for the record. The guitar playing — all pretty hard down strokes — came to define how I wrote and played almost all of the songs on the record, and this one set the tone for that. Zach’s guitar noise and Jeremy’s bass line really just ice the cake, it’s a fun one to listen to and play.”

Listen to Andy Cook’s “Tried Pretty Hard” below and be sure to follow him wherever you listen here.