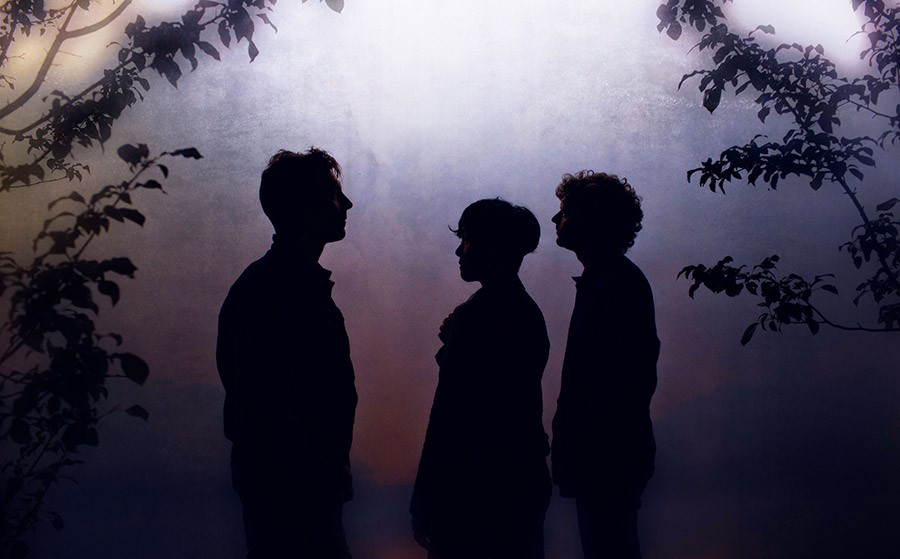 We’ve been huge fans of Chicago art rock trio Facs since we first heard their 2018 debut album Negative Houses. Since then they’ve dropped the hypnotic and riveting Lifelike EP and wowed us with the trippy collage-like video for recent single “Teenage Hive.” Now they’re taking us to crunchy and psychedelic new heights with their feverish, spiraling new album Void Moments, out today via Trouble In Mind Records.

You can purchase Void Moments HERE and sample it below.