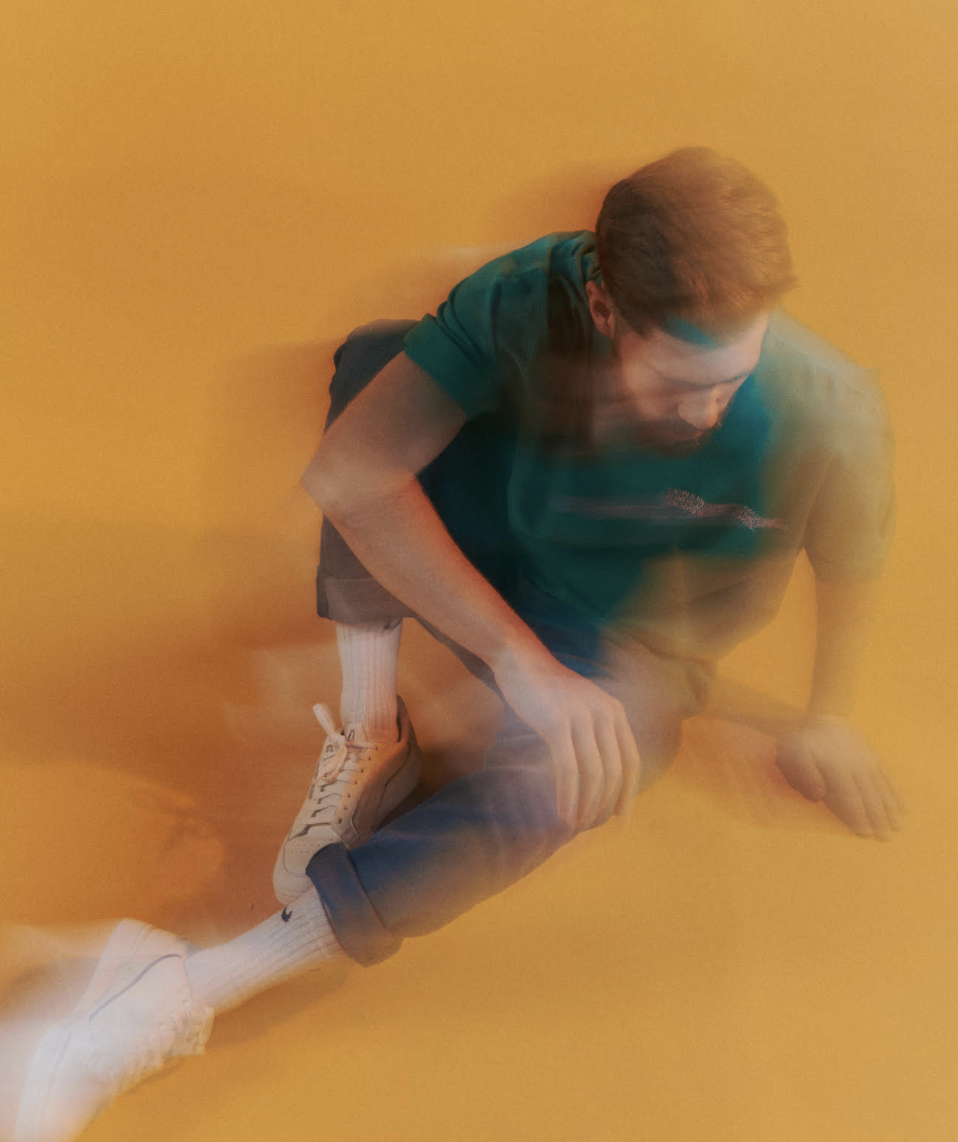 The journey of Mokita is synonymous with what hard-work, talent and a strong network can get you in the modern music industry. Only a few years ago he was living the small-town upbringing in Staunton, VA – Now he’s clocked over 100 Million streams on Spotify and has remixed Demi Lovato and Maggie Rogers.

Not bad going you have to say – Growing up as John-Luke Carter, he was a complete musician from a young age. Singing in church, teaching himself piano and guitar as well as constantly writing songs through college put him in good stead to build a career later in life.

His new single ‘Take It Back’ continues his rich vein of form in the electronic-pop genre. Speaking on the new single he states:

“Most of the songs that I write I kind of know going into them if its something I want to do for my project, but this one was a little different. I wrote ‘Take It Back’ with my buddy Tommy Lee James and was originally writing it with someone else in mind to cut it, but the more I started working on it the more I started connecting with it. I had been wanting to do a song with Ella for a while and as I continued working on the production of the song I kept hearing her on the track. I’m so glad it worked out, as I’ve been a fan of hers for some time. The song deals with some of the complexities of relationships, and talks about the paradox between how easy things can feel at the onset of a relationship versus how difficult it is to get passed those things once the relationship has ended.”