Frankie’s is a grand little venue on the east side of Toledo, across the river, which is notorious for having nothing to offer except the original Tony Packo’s hotdogs. For once, I got to a show early as the first band did not show up, but the bands that did show up wowed me for two hours.

Child Bite from Ferndale, MI was the first to win me over. I went from casually watching while I pounded dollar PBRs to moving to a much closer table to take in the frenetic sounds. Child Bite’s strength was its ability to raise vignettes of riveting riffs, then bounce into panicked, punkish eargasms. The band took its noisy fuzzed-out rock to another level though, when keyboardist/guitarist/vocalist Shawn Knight became an Atari controller (Atarist? Atari Artist?). I have no clue how it worked, but suddenly he was in an imaginary video game against his band mates as he wiggled around an Atari controller, pressing buttons and dodging god-knows-what as tweeky, bleepy sounds blasted from the monitors.

Lee Marvin Computer Arm from Detroit, MI must have sensed a challenge after Child Bite set the tone. The Arm played like a true fucking Detroit band ‚Äî loud as shit with plenty of gusto and strut. Singer Casey Weedon was unintelligible, but I really did not care because I was having too much fun getting my ears-kicked by guitars. The band member who really sent the show over the top though was trumpeter/tambourine jangler Jason Eggart who was definitely blacked out blotto. He banged around in his small space, pelting through the trumpet or throwing it to the ground to grab the mic, letting his screeching voice do the free jazz work. By the fourth song he had broken his already battered trumpet and his tambourine.

Unwisely, Child Bite donated its tambourine to his destructive cause, resulting in a final song smashing against the wall for complete annihilation’s sake.

The polished yet equally rambunctious Stylex closed the night but unfortunately I only saw them warm up. My DD had made plans to attempt sexual relations with a lady on the other side of town and we had to leave before that door closed. Luckily, I met a photographer named Michelle McNulty before I had to leave and she captured what I missed, although still photos can never do Stylex’s live candor justice.

Apologies to Stylex for missing its set and thank you’s to Michelle for taking pictures after my camera died and to the three bands that got me out of my funk. 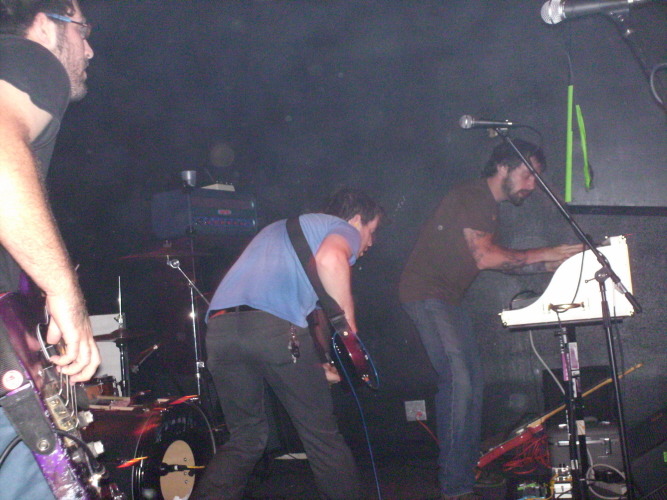 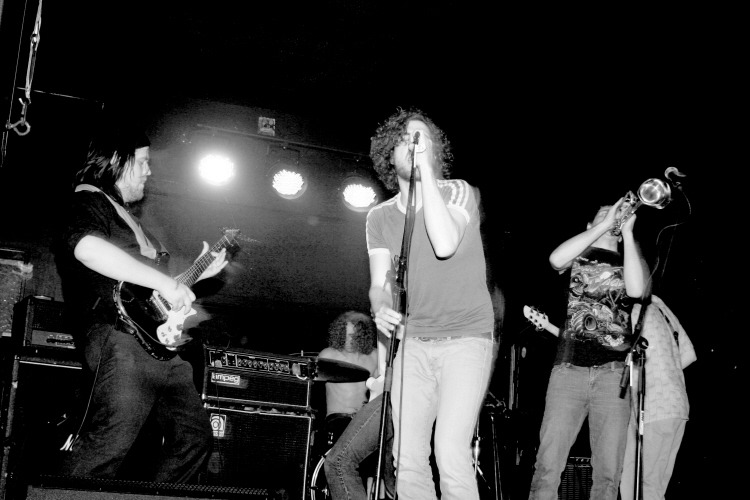 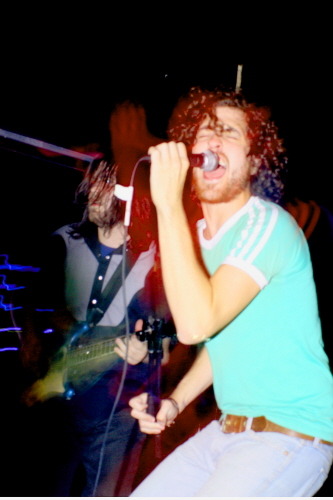 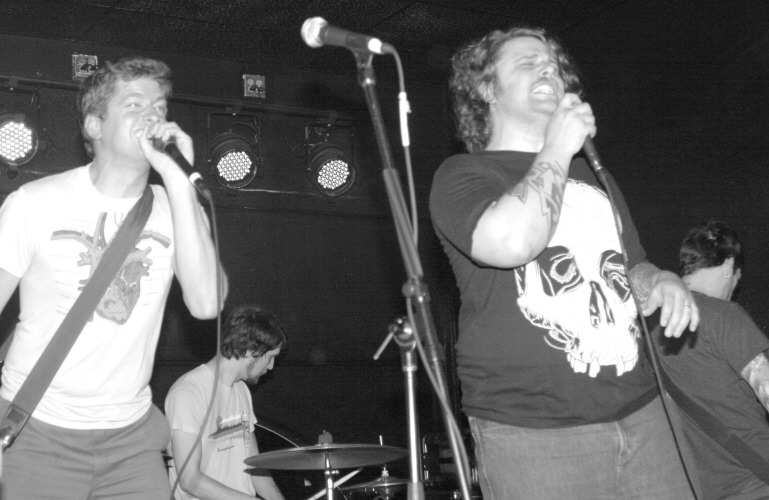 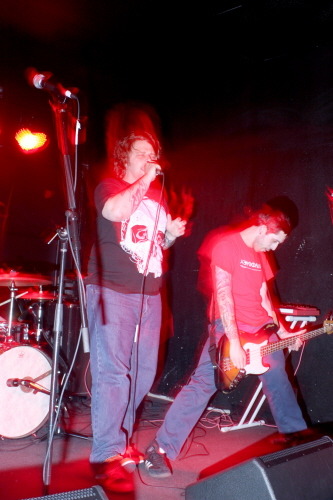 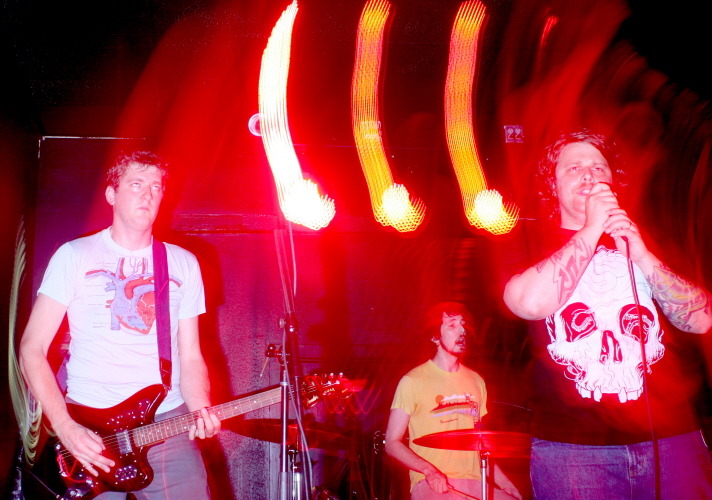 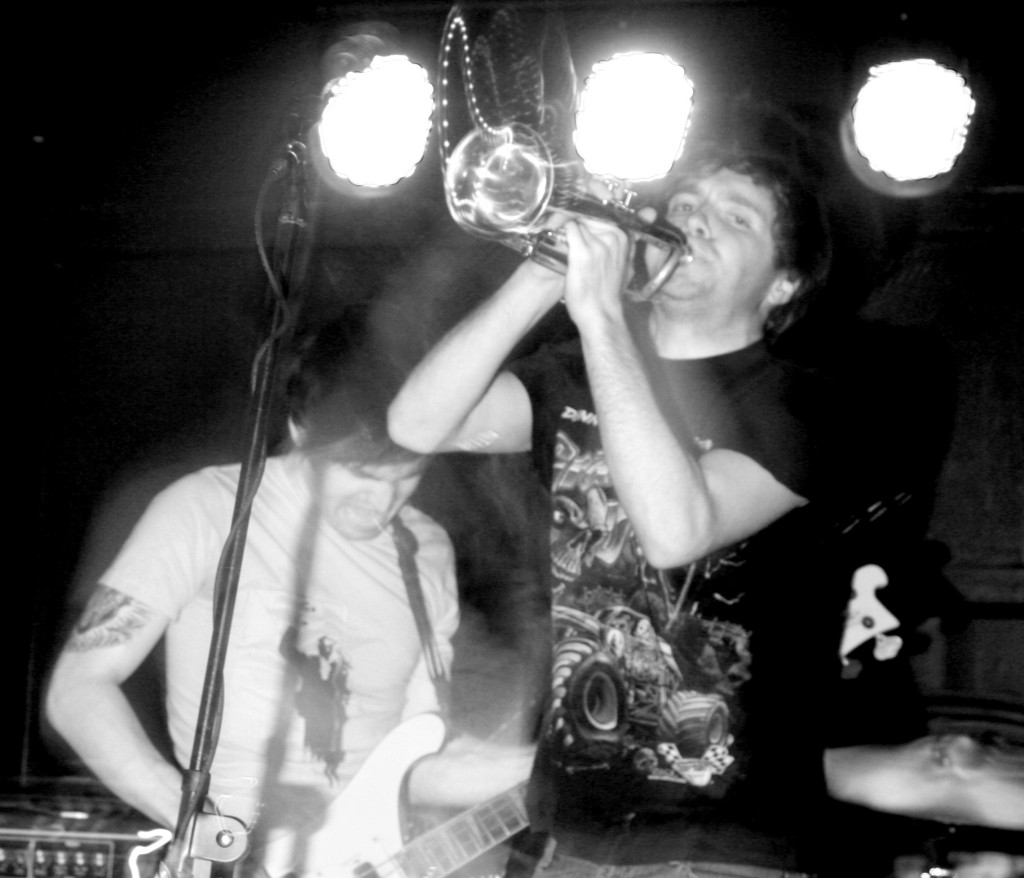 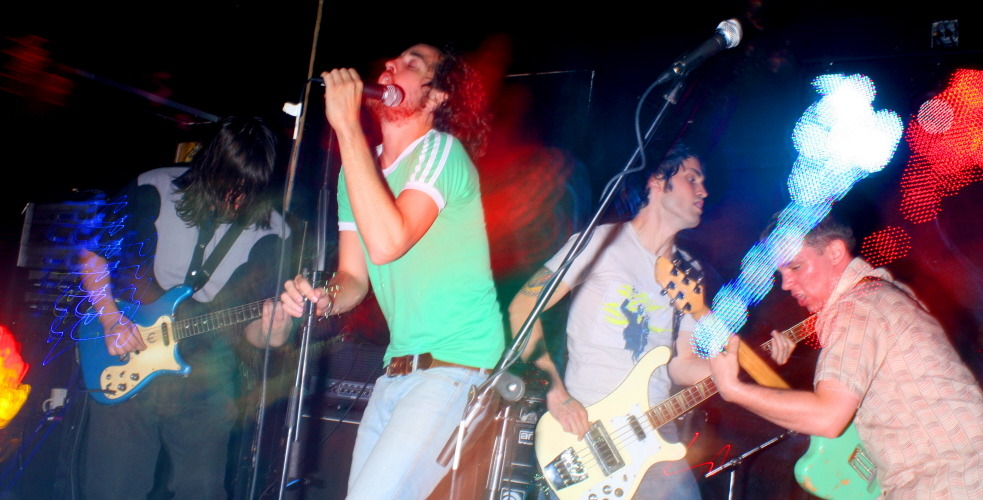