Mahjongg’s last album, RaYDONcoNG 2005, was released in, you guessed it, 2005. In the interim, the Chicago-based quintet has laughed, they’ve cried, they’ve moved furniture, and they’ve gone a winter without heat; now they have taken to the road to promote of 2008’s Kontpab. The best afrobeat/electronic group you’ve barely heard of wrapped up an eleven-day tour at the Subterranean on Thursday night. The PBR flowed, square-rimmed glasses abounded, and a good time was had by all.

With mainstay Huntar Husar distributing hugs to practically everyone he recognized, Mahjongg’s hour-long set felt more like a gathering of friends than a full-fledged concert (owed mostly to the Subterranean’s small size and overhanging balcony that doubles as stage-entrance). Bandmates Husar, Josh Johannpeter, Jeff Carrillo, Daniel Quinlivin, and Michael DeGraff revolved around two drum kits, a third percussion set, keyboard, computer, Telecaster, and P-bass for the duration. Versatility and theatrics notwithstanding, it would be for naught if each of these guys didn’t have skill behind whichever instrument they chose, which they thankfully do. Mahjongg can really get a crowd of wasted hipsterati going.

Mahjongg’s rhythm section was strong, if not slightly overpowering at points. For a group with such stellar synth licks, a decent portion of the concert was surprisingly amelodic. I’m blaming part of this on the Subterranean’s non-existent acoustics, and wish I could have heard the band play in a venue geared more toward the bands and less toward the crowd. Acoustics, of course, mattered little to those in the audience (fair enough), while “energetic” never quite hit “frenetic. Everyone enjoyed themselves without burning the place down.

Mahjongg starts the western leg of their winter tour in late February, before a summer that likely sees them equally as active. Olympia’s K Records has found a solid group to promote, and hopefully the rest of 2008 features Mahjongg moving out of the Subterraneans and into venues that can better accommodate the wall of rhythm they generate. 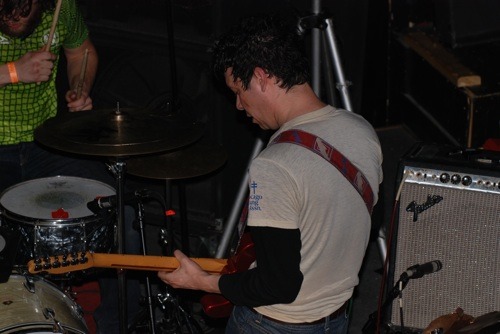 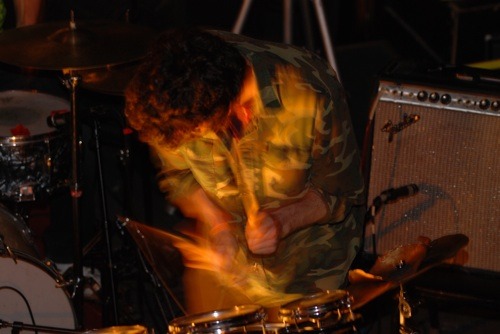 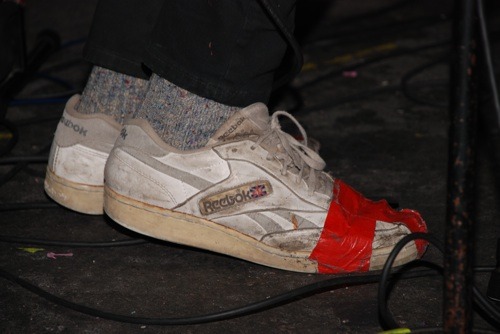 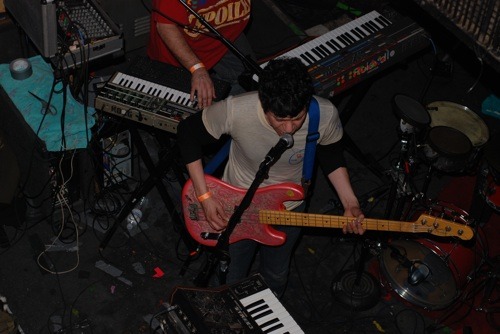 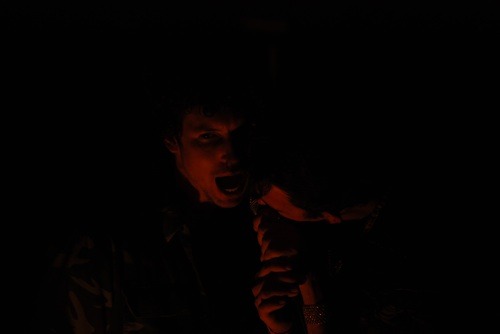 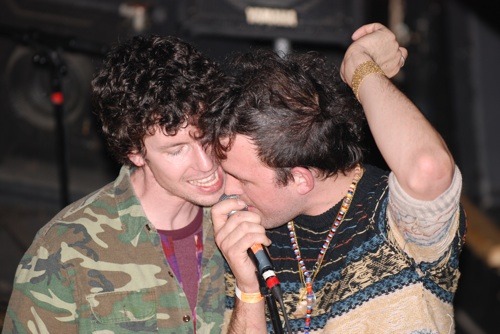