Team Robespierre + The Teenagers at The Magic Stick, Detroit MI

Since the signing of Team Robespierre to our label, Impose Records, the band has been described to me as notorious for its live set. Being that I am not a Brooklynite, like the majority of my Impose family, anticipation for a chance to witness the legend for self has been building for some time.

It began as a quiet Tuesday in Detroit, the Team playing mostly to friends and girls with Xs on their hands waiting for the Teenagers, but the rumors are true, Team Robespierre is pure hysteria live. When lead singer Ty Kube was not exposing asscrack or adjusting his fly to prevent showing a little neck, he was bouncing around the crowd’s footspace forcing them into the performance.

“88th Precinct” was tenfold the synth key stomp that I had been playing from the Team’s MySpace page, as Kube balanced high on his keyboard stand shouting of pit bull terriers and girls dancing with girls. I no longer hold it against Derek Evers for not sending me a free copy of the debut album. I bought the record that night based on the strength of their performance and I keep it in my shitty Malibu for morning drives to work that do not allow time for a coffee stop.

Unbeknownst to me, The Teenagers are a fucking American sensation. By the time this French (or is it London) synth-pop band took the stage, attendance had doubled. For those who have not heard The Teenagers, think Art Brut, but replace the heavy guitar and boyish charm of Eddie Argos with lasers and the crude cockney of a British male model. The drummer looked like an extra from the Robert Palmer “Simply Irresistible” video (a good thing) and lead singer’s heroin chic indifference to performing was kind of infuriating.

But Detroit never lets me down in keeping it real by mockingly insisting that The Teenagers give their city a French pronunciation. “Homecoming” is The Teenagers big hit and only song I had heard prior to this night. The lead singer demanded that all the ladies join him on stage for this number and as it turned out, a couple girls knew the song by heart.

Let’s take a moment to talk about the girls. Even my XY photographer took notice to a particular girl bearing a brunette Edie Sedgwick mixed with modern hipster style that she wore with a cool demeanor. Bianca took a ton of photos of her, I tried to hide my longing glances towards her and it did not help that Hipster Sedgwick’s friend had an uncanny resemblance to my ex-girlfriend. Naturally, my head was on tilt, that is until “Homecoming” and the two cool divas switched gear, transforming into the giddy groupies documented in this article. The song ridicules the shit out of American women for being easy cunts and frankly, I think I may never understand a girl’s love for songs that slander her sex. 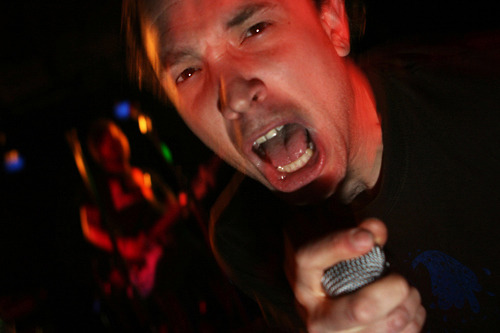 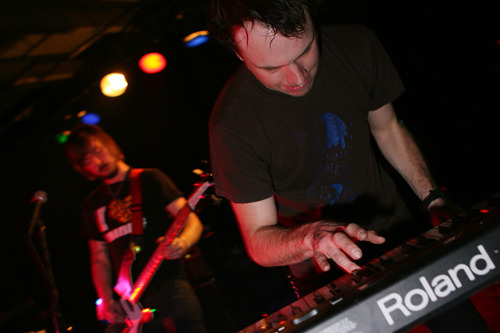 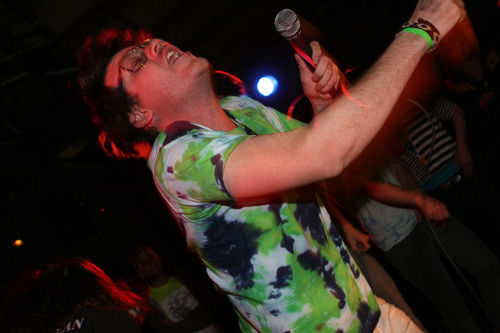 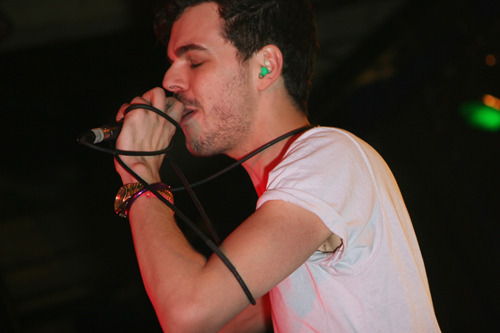 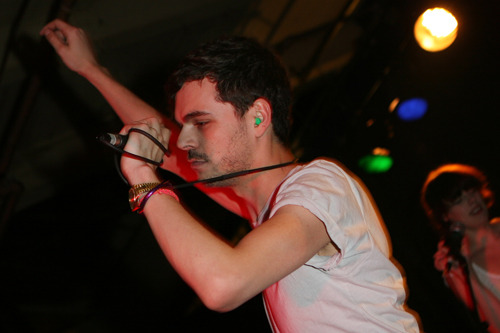 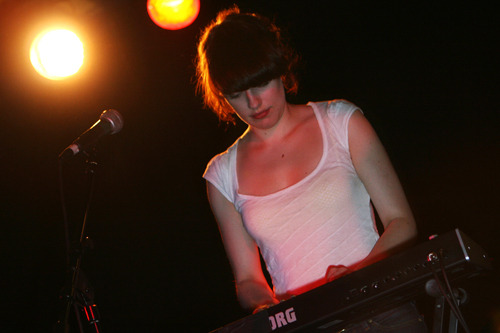 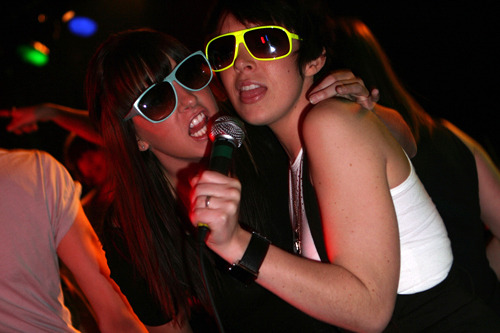 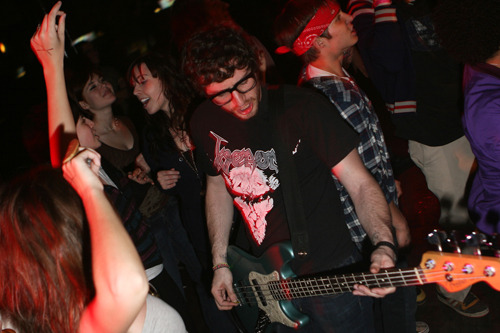 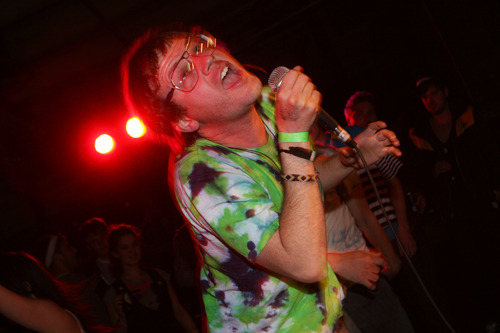 PrevPreviousQuintron, I Made You A Map
NextYea Big + Kid Static at Union Hall, Park Slope BKNext