Wolf Alice played August Hall in San Francisco on October 30th, out on tour in support of their critically-acclaimed third record, Blue Weekend. Being Halloween weekend, the band were decked out in costumes that could best be described as car crash victims/zombies. Despite the show coinciding with the rescheduled Outside Lands music festival in San Francisco, the sold-out show was packed with an unbelievably excited crowd. 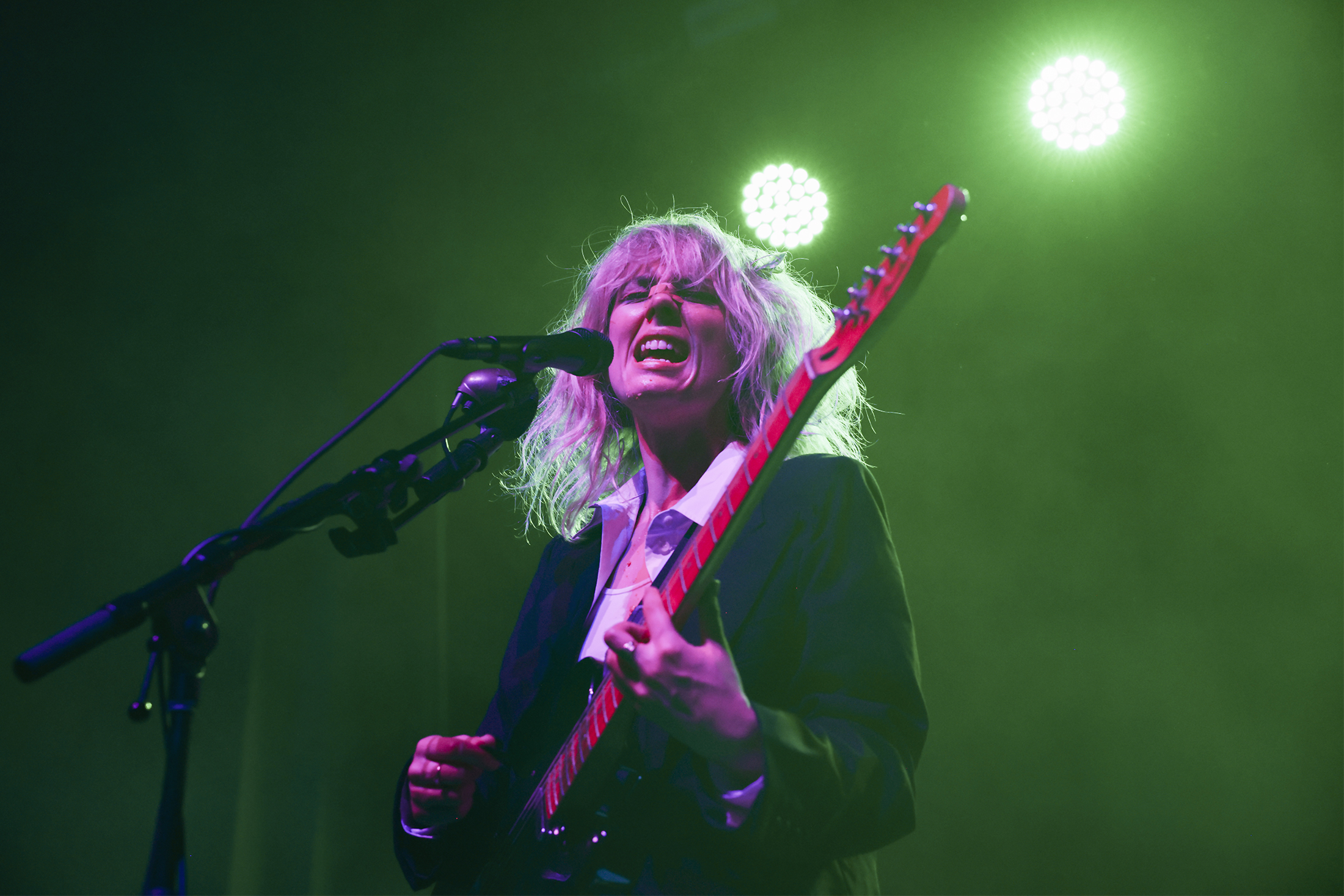 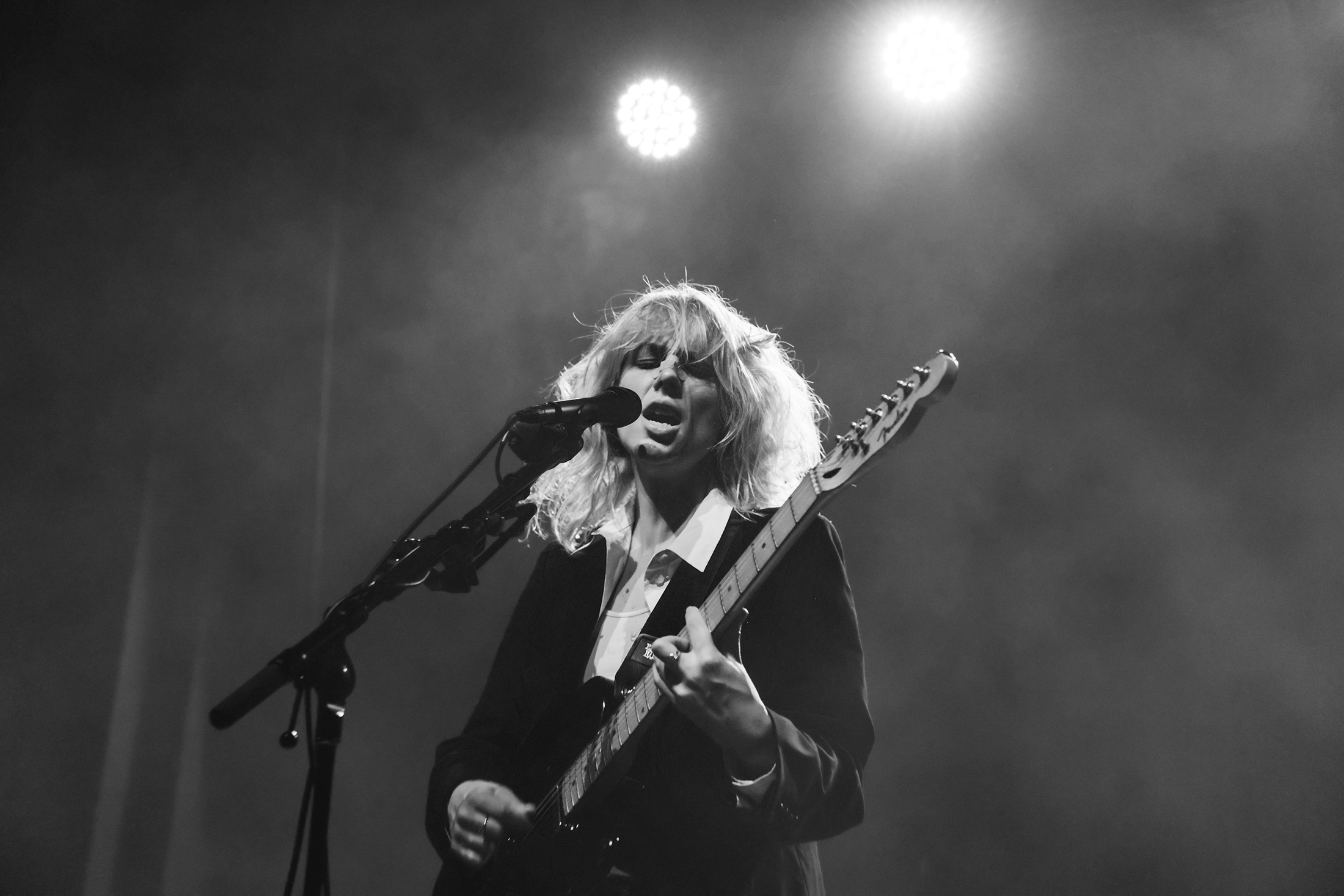 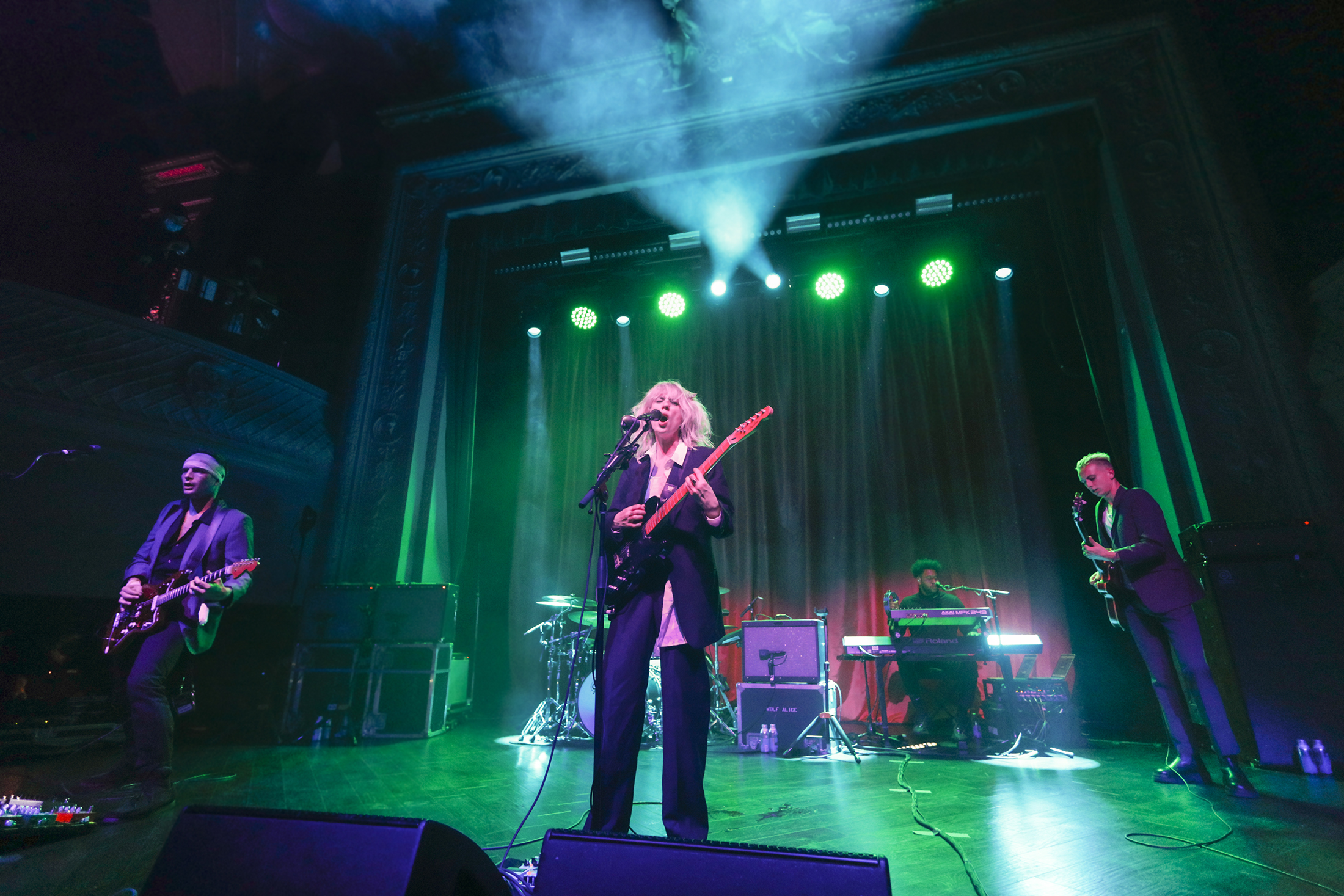 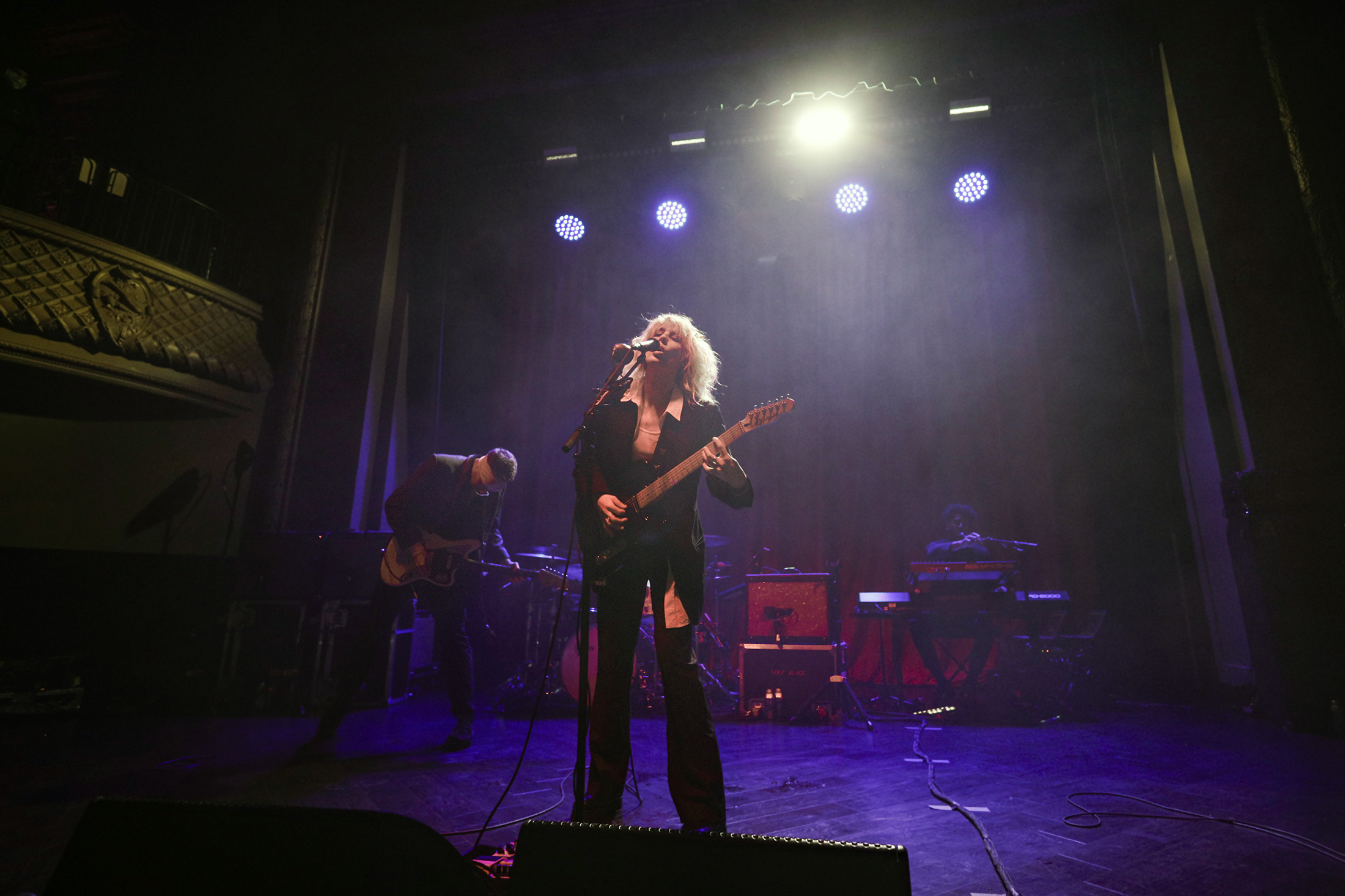 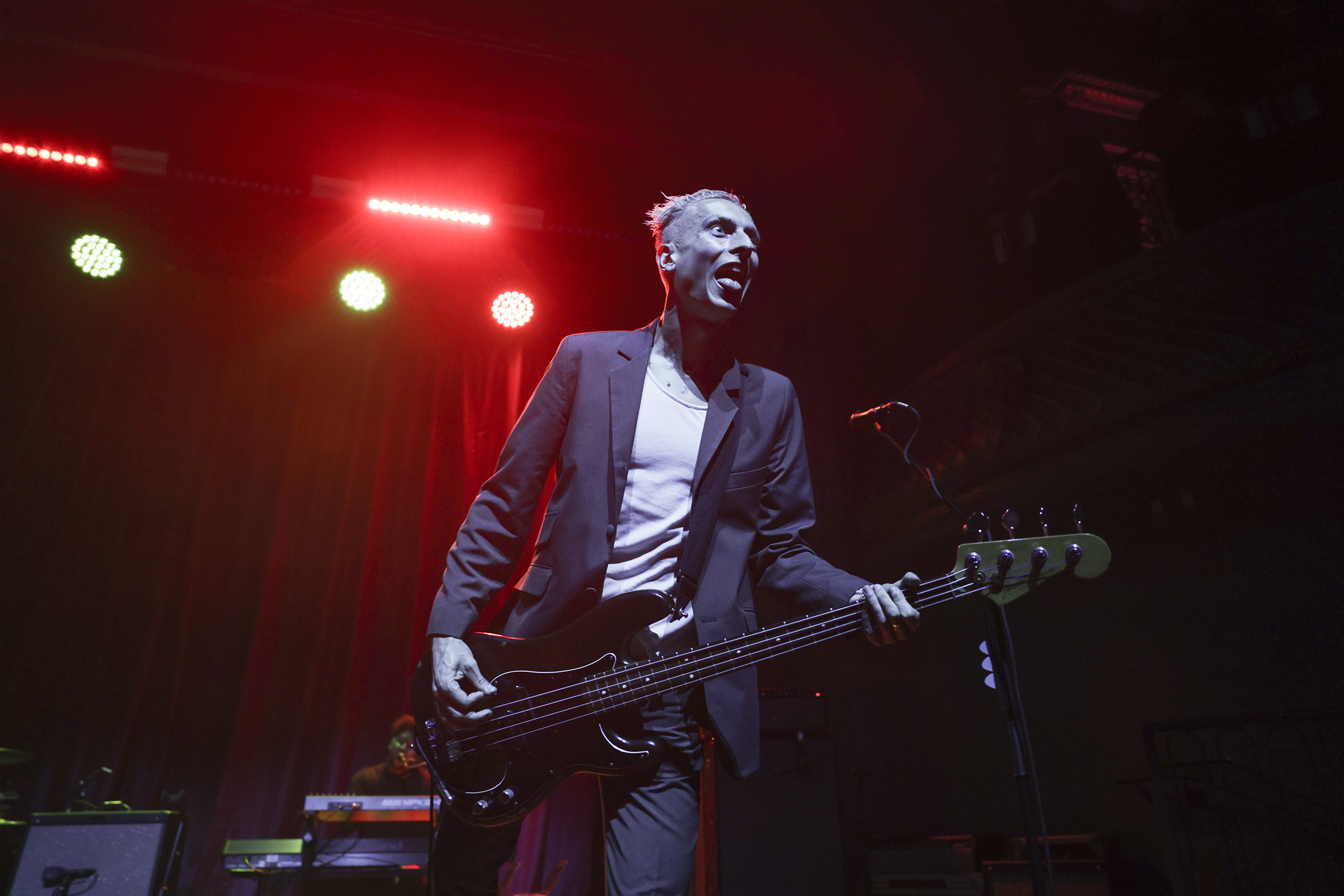 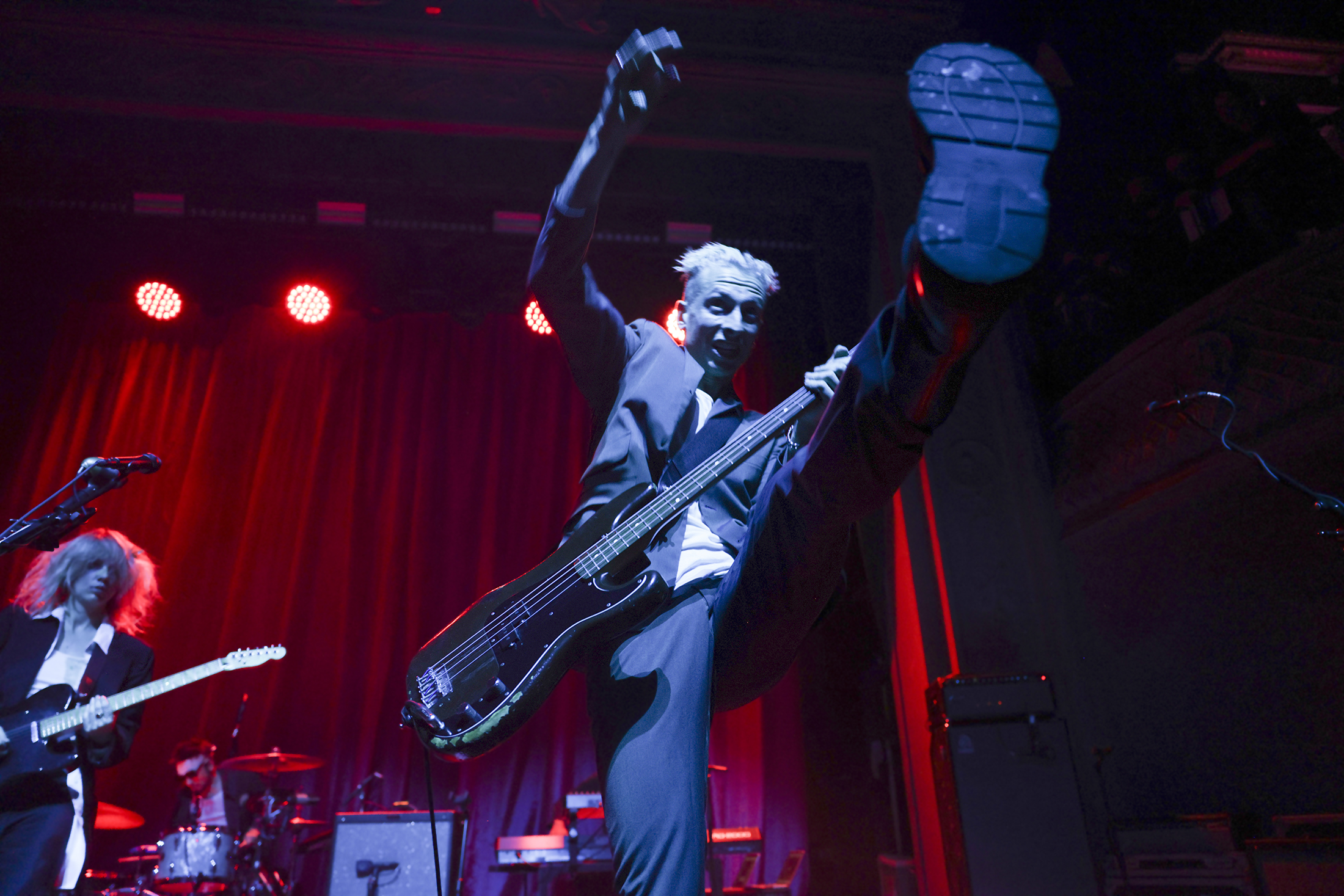 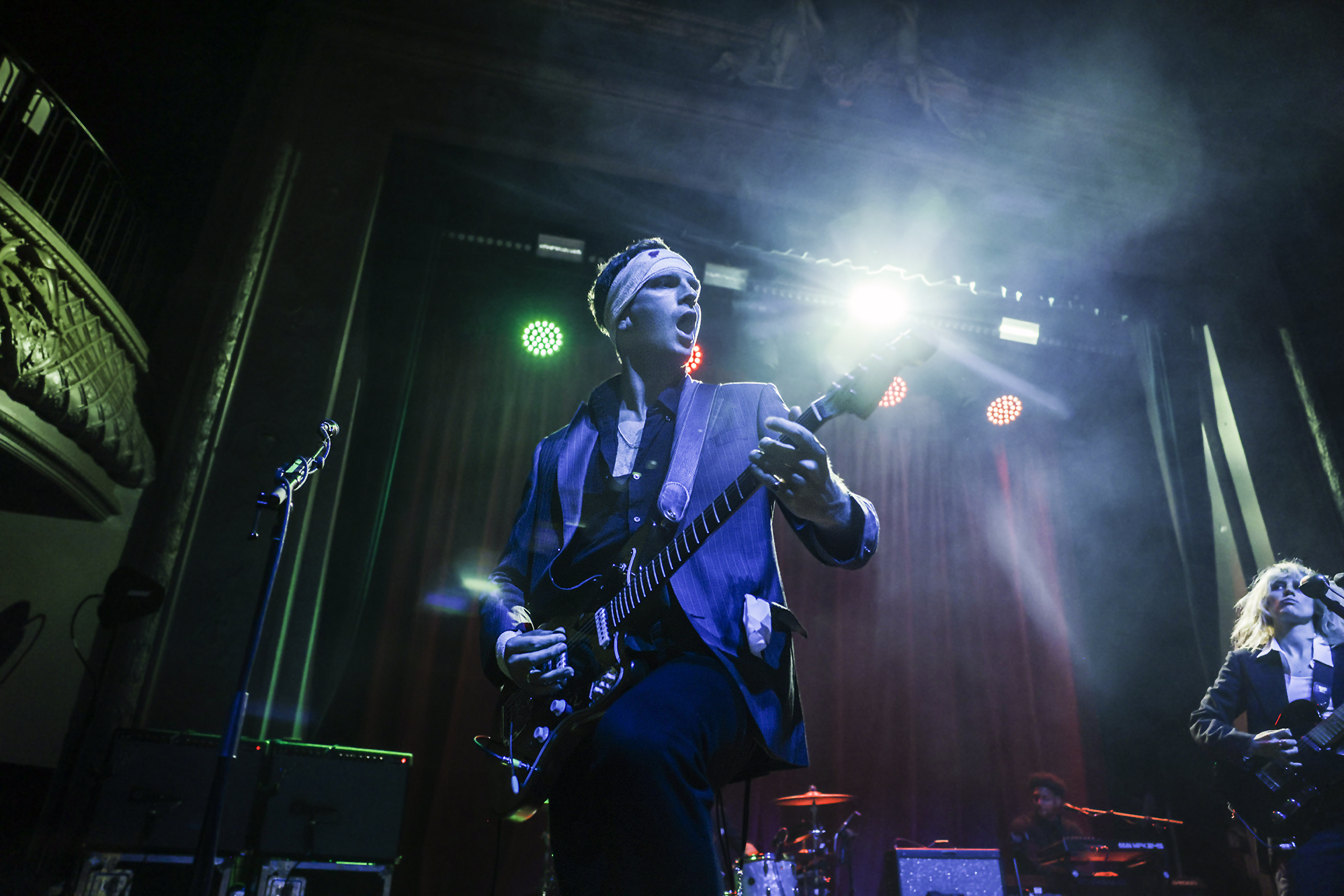 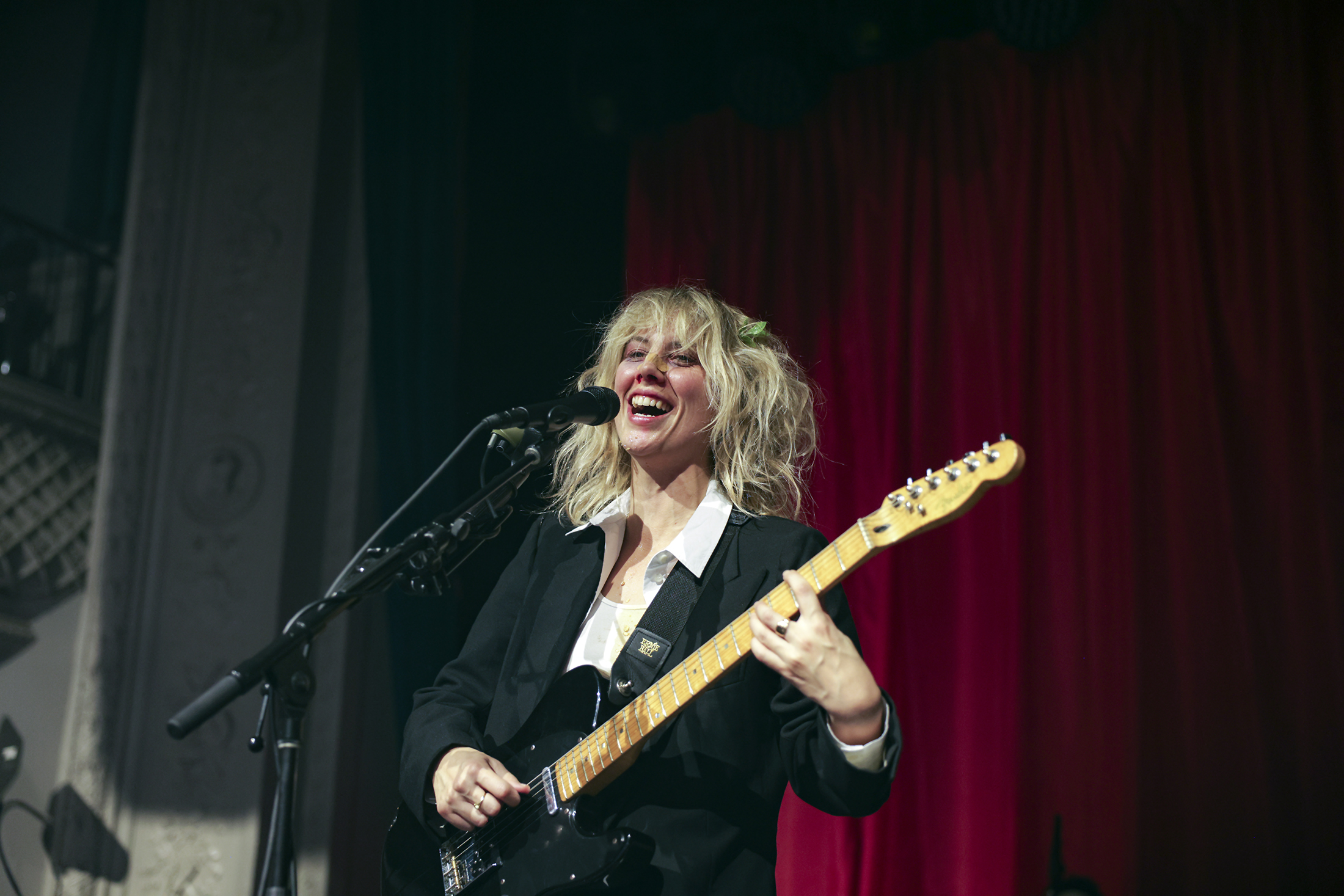 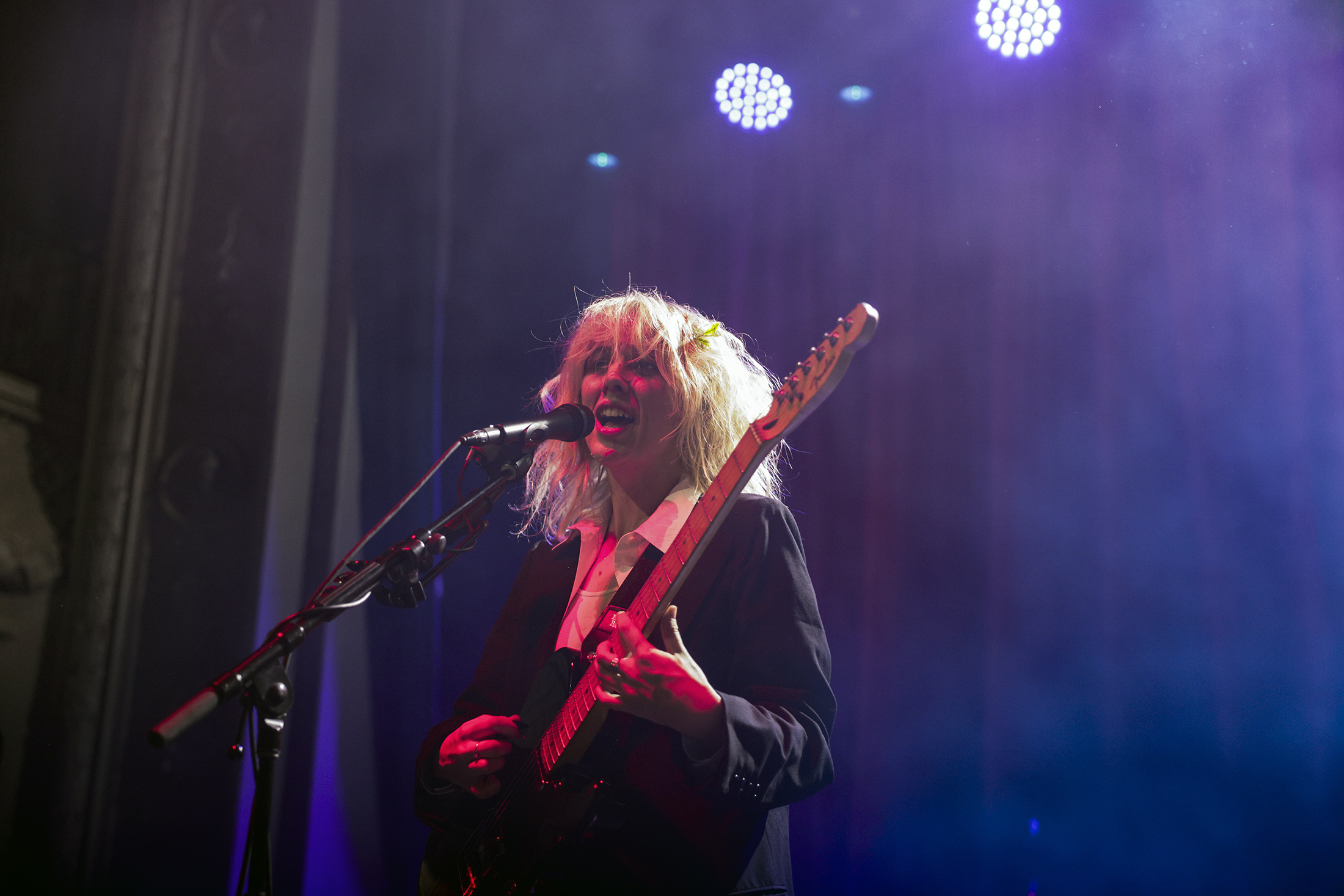 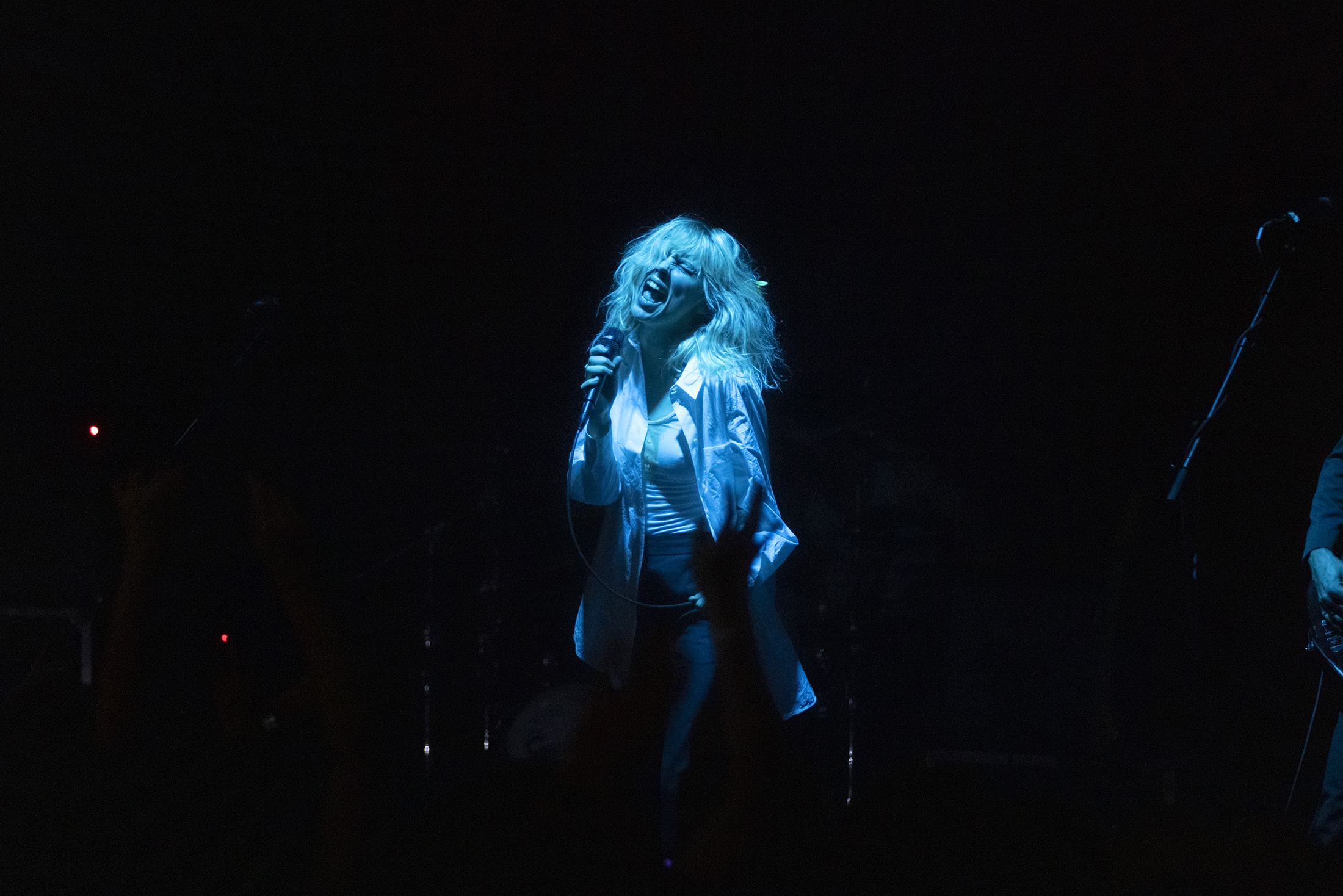 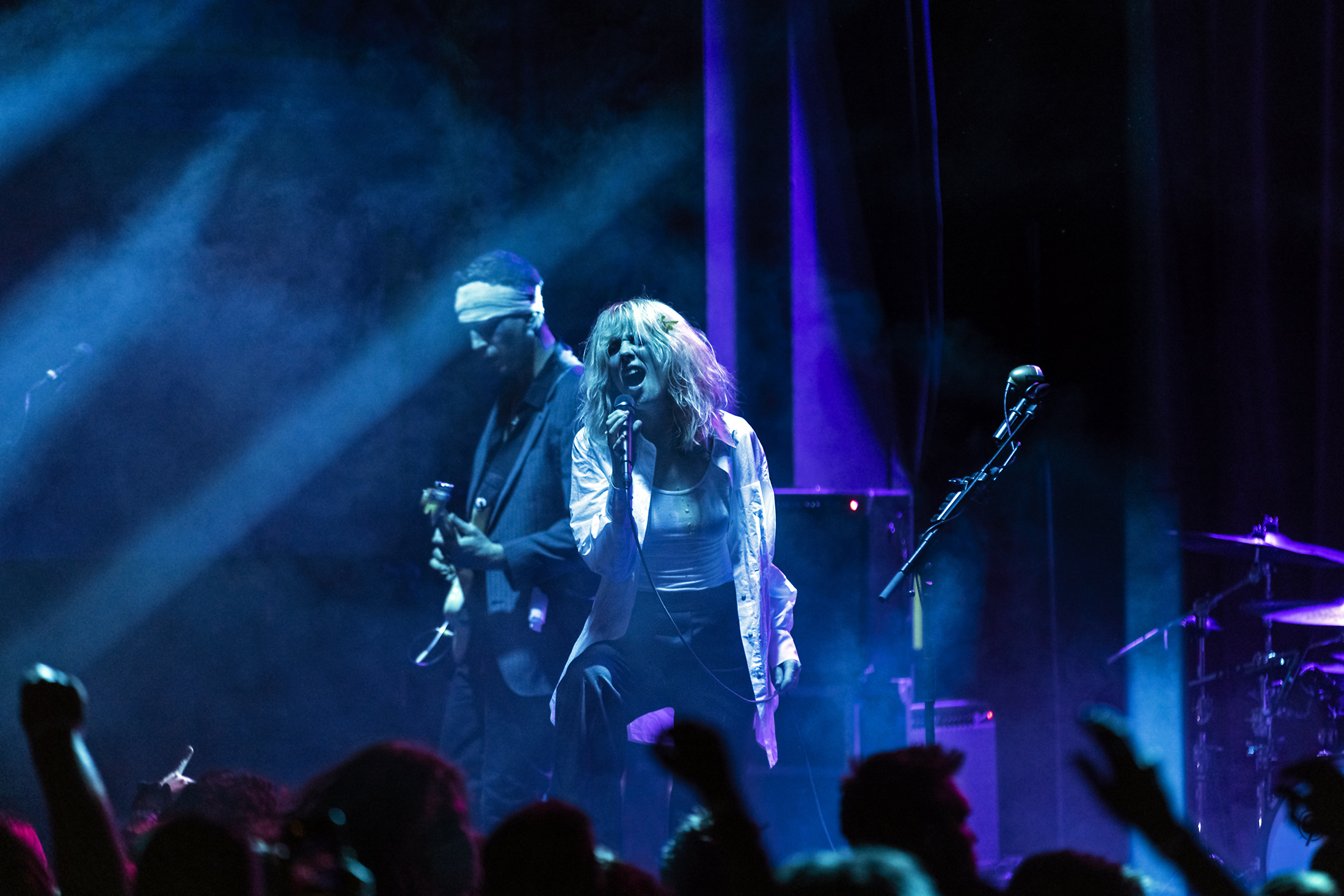 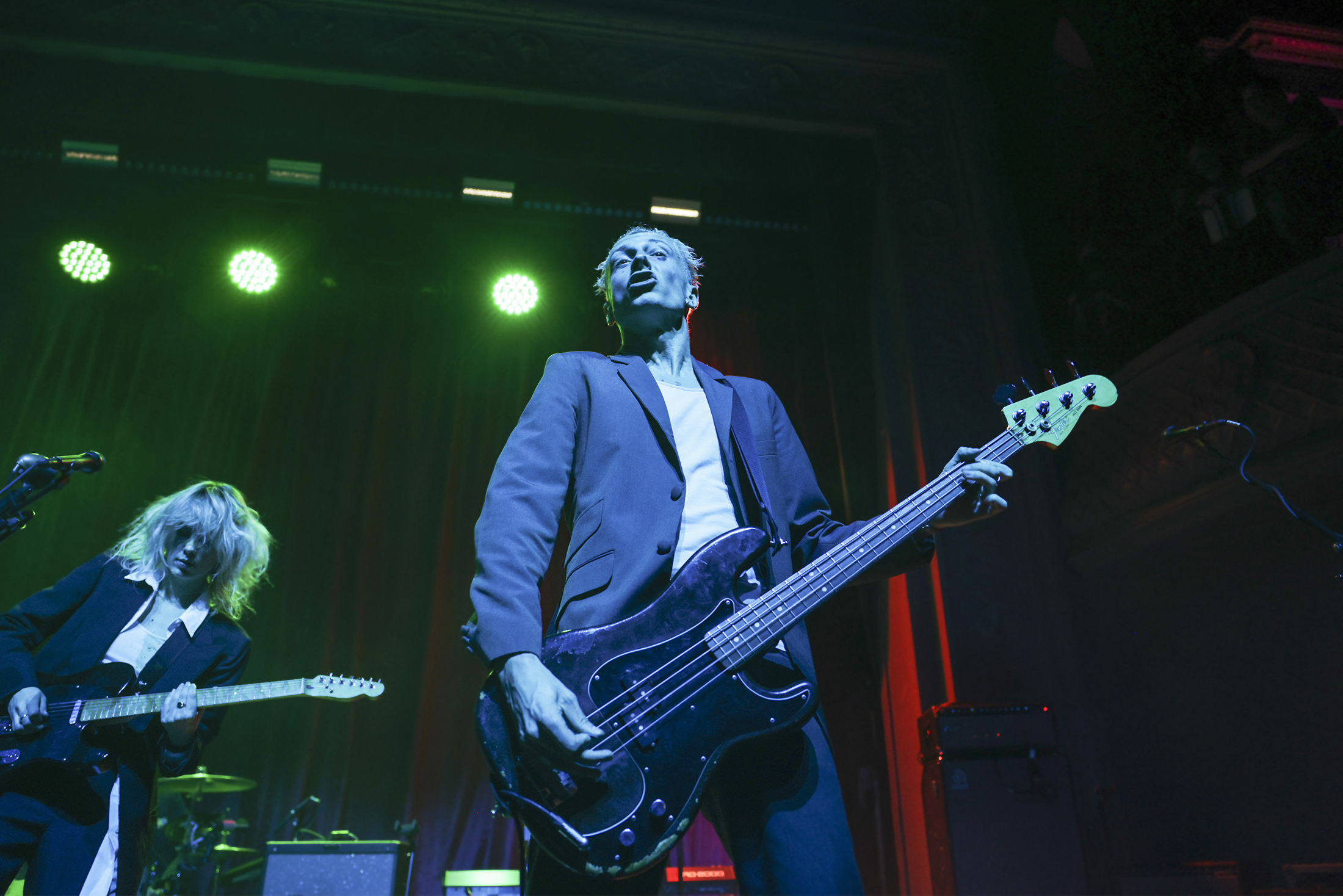 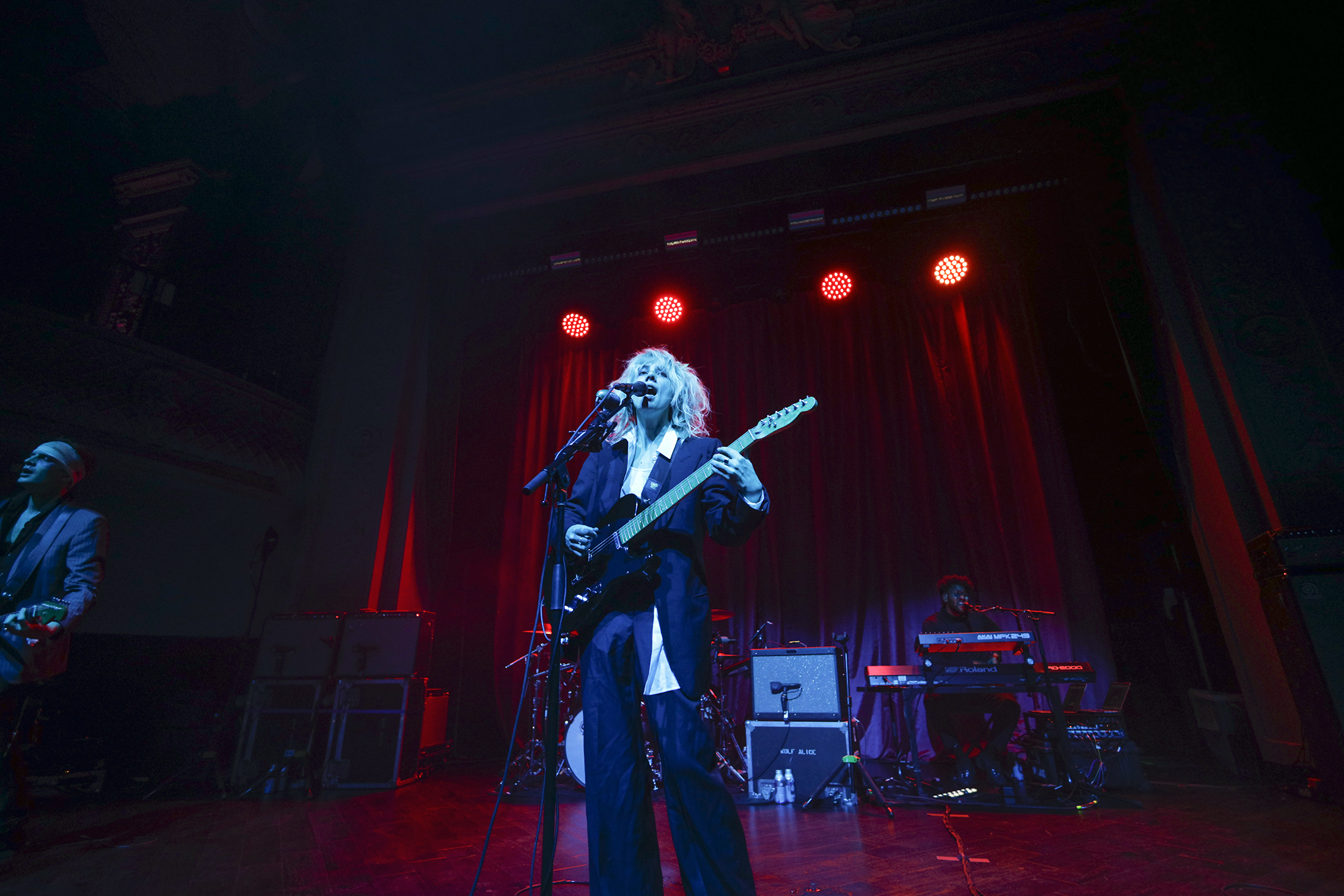 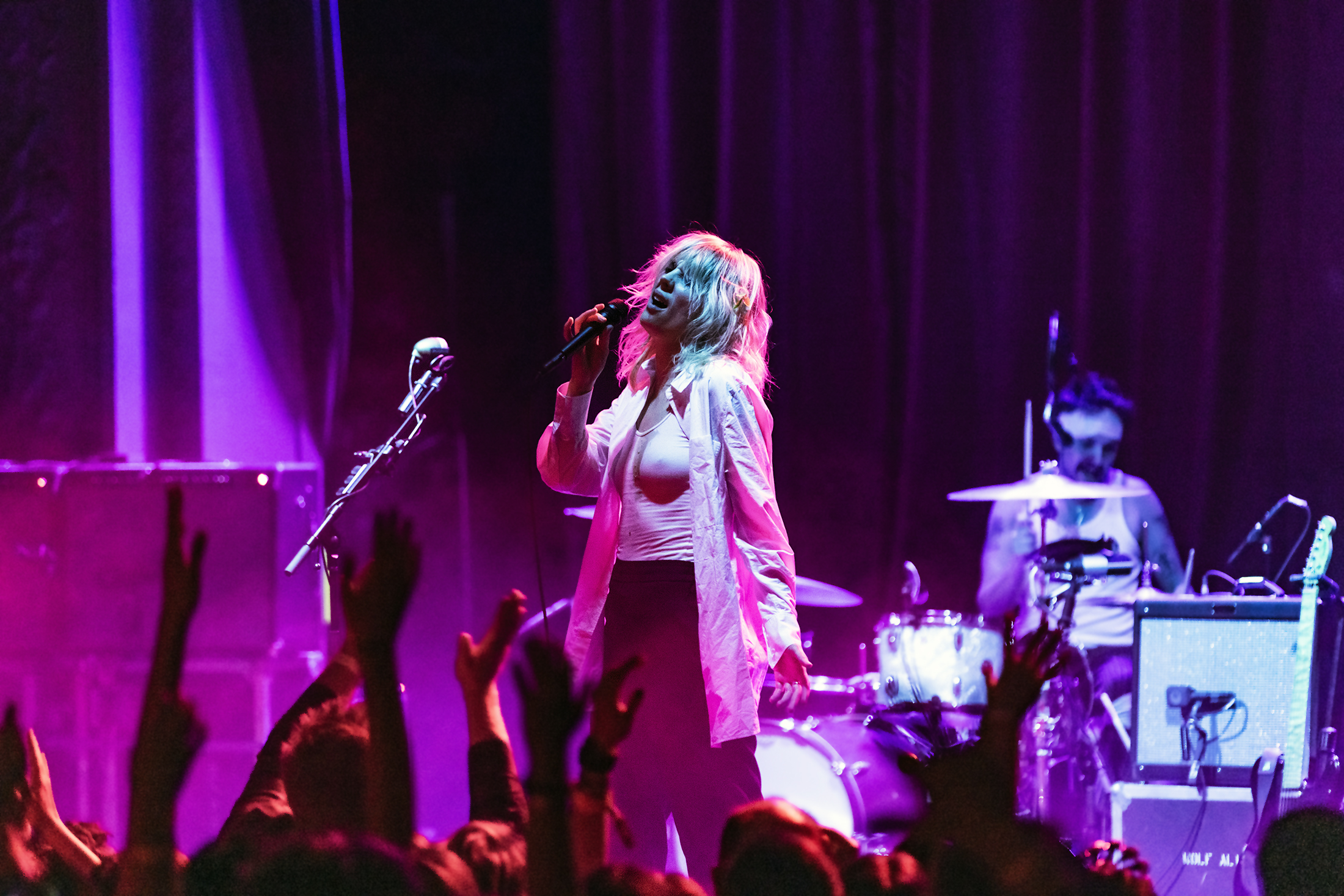 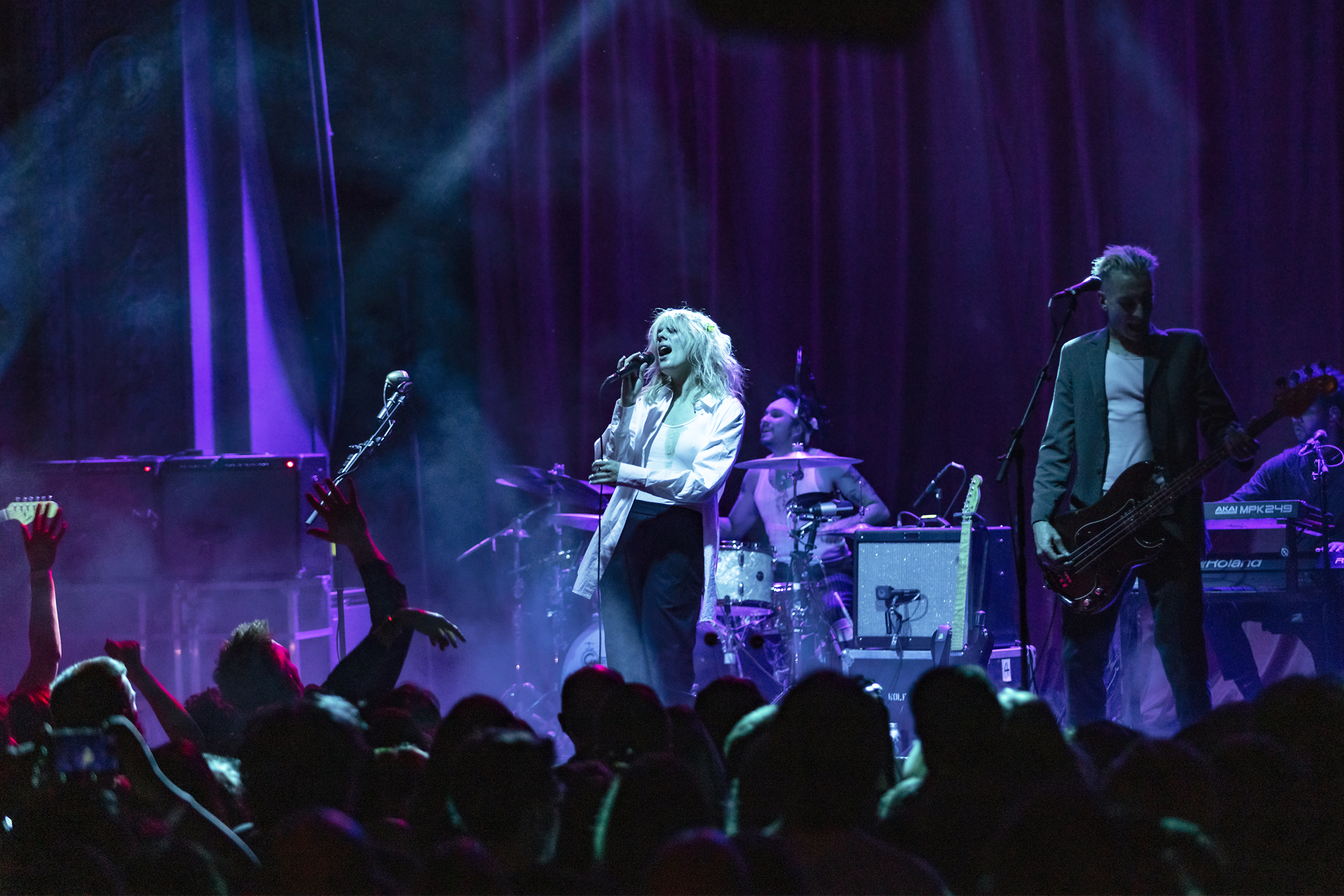 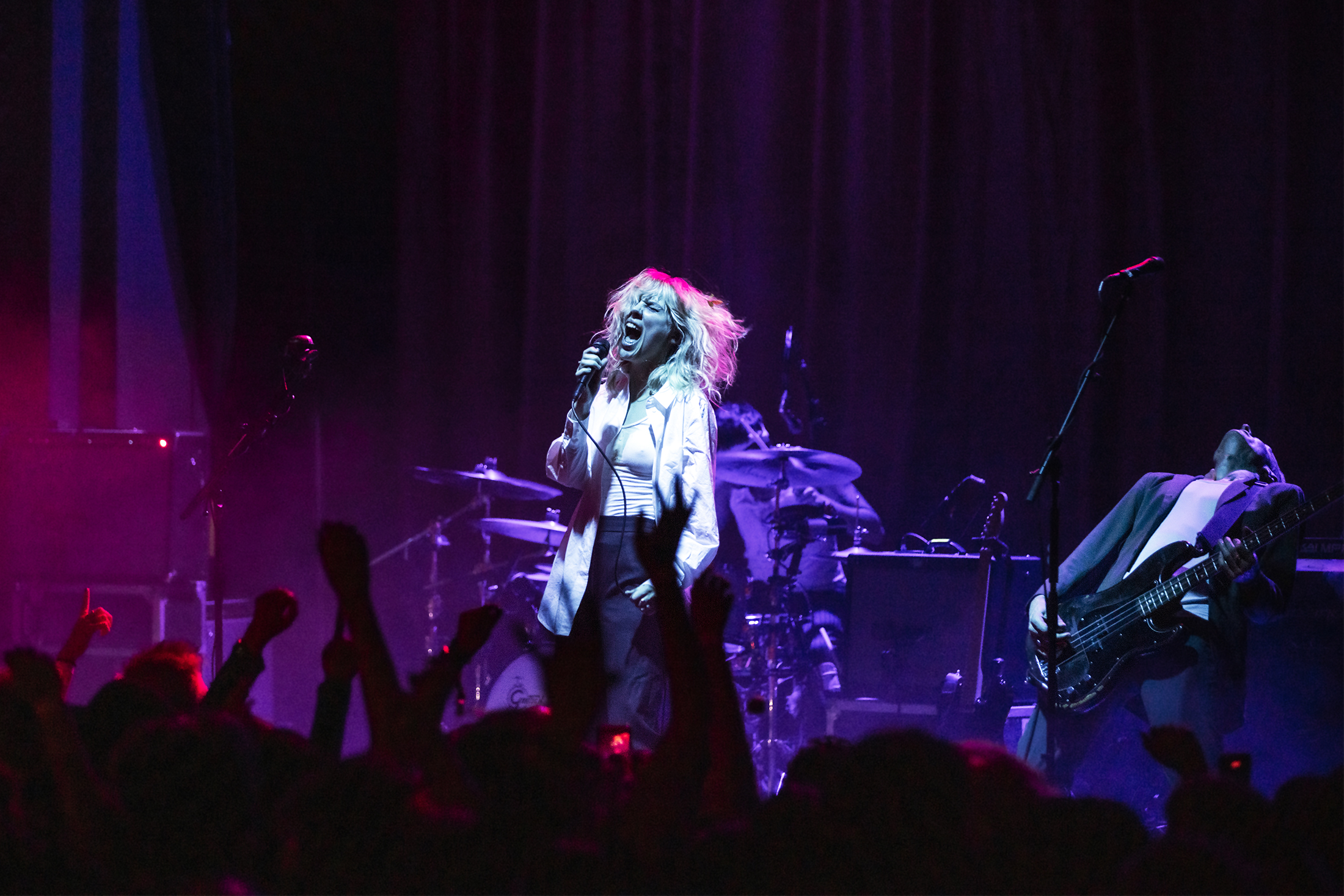 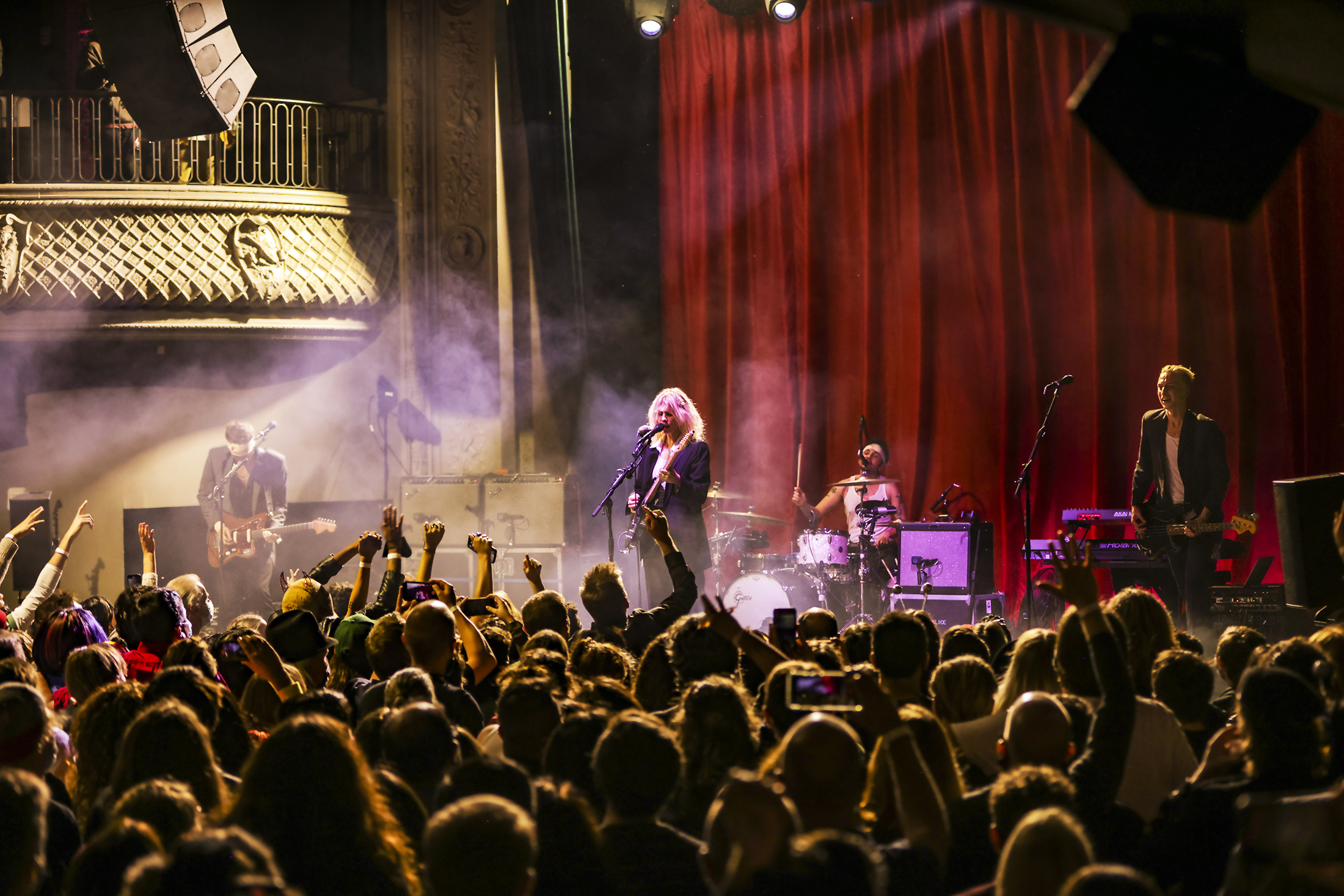 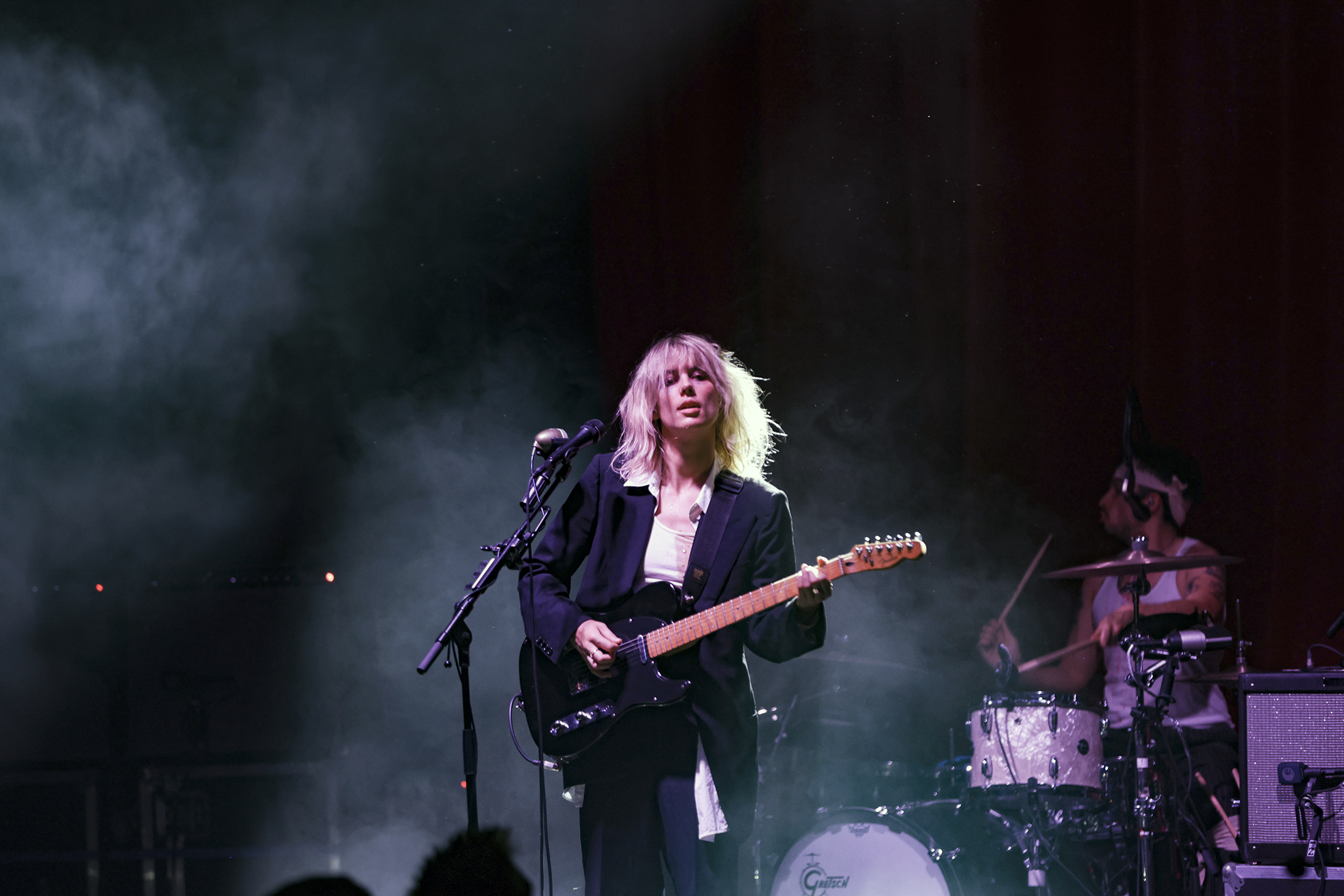 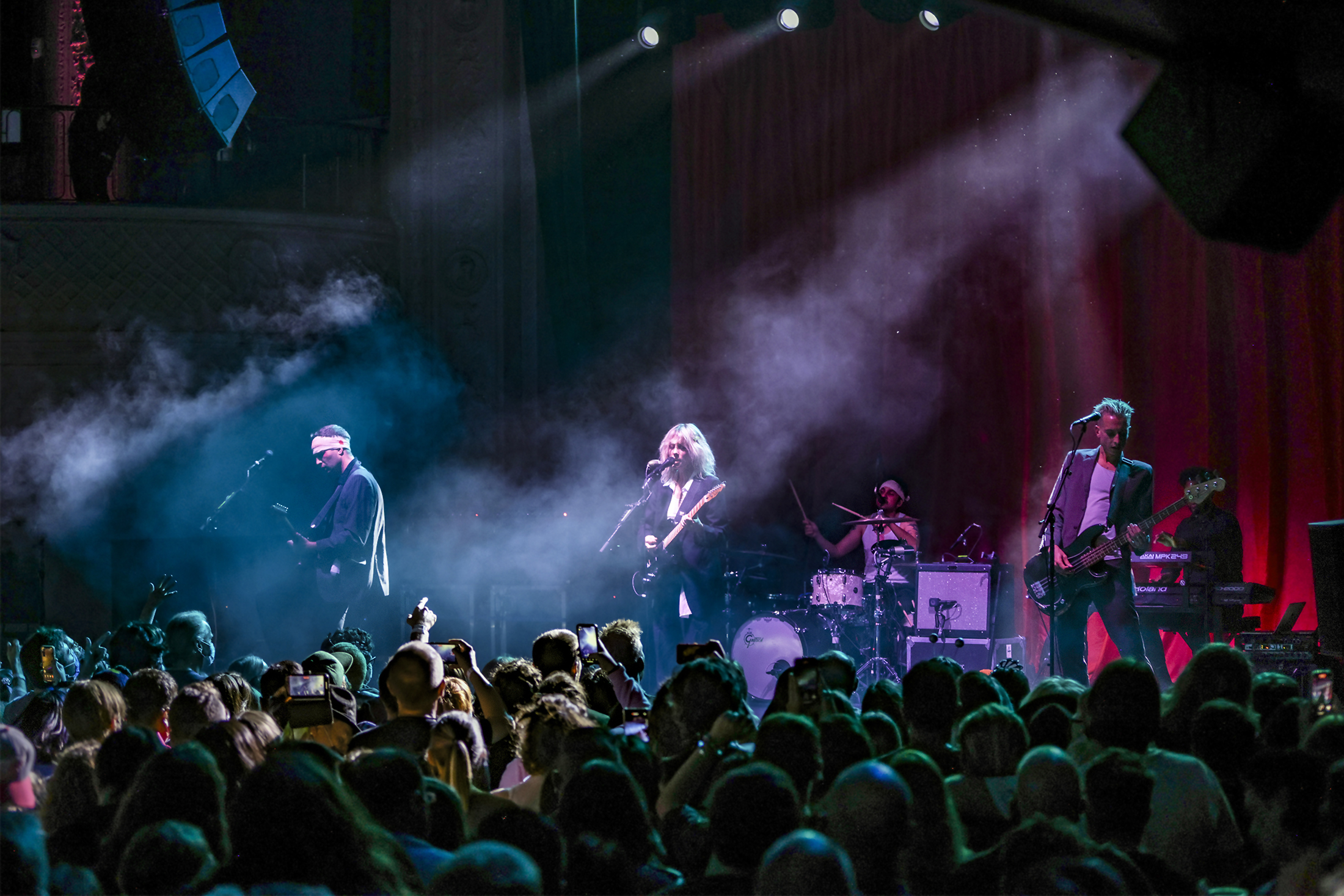 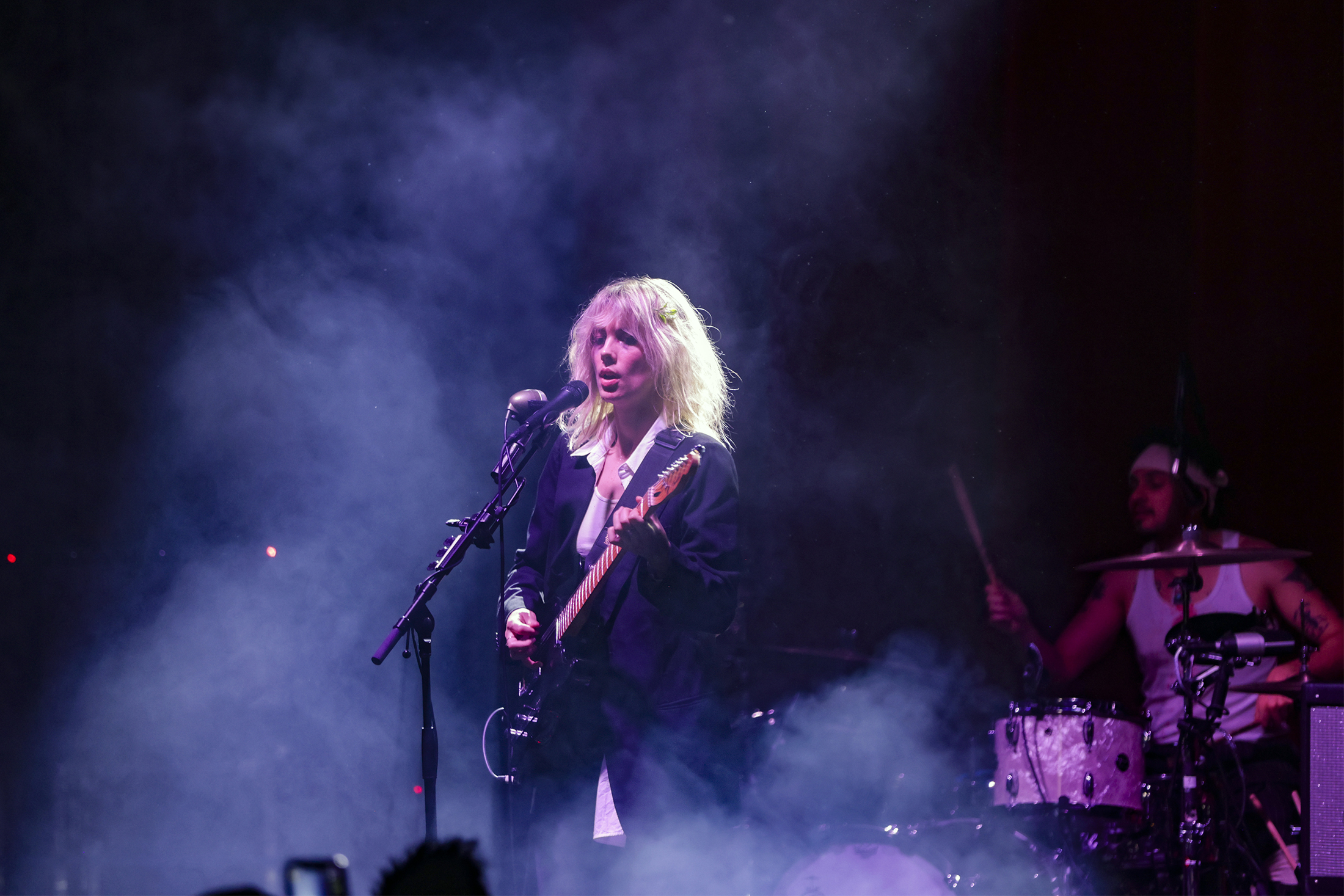 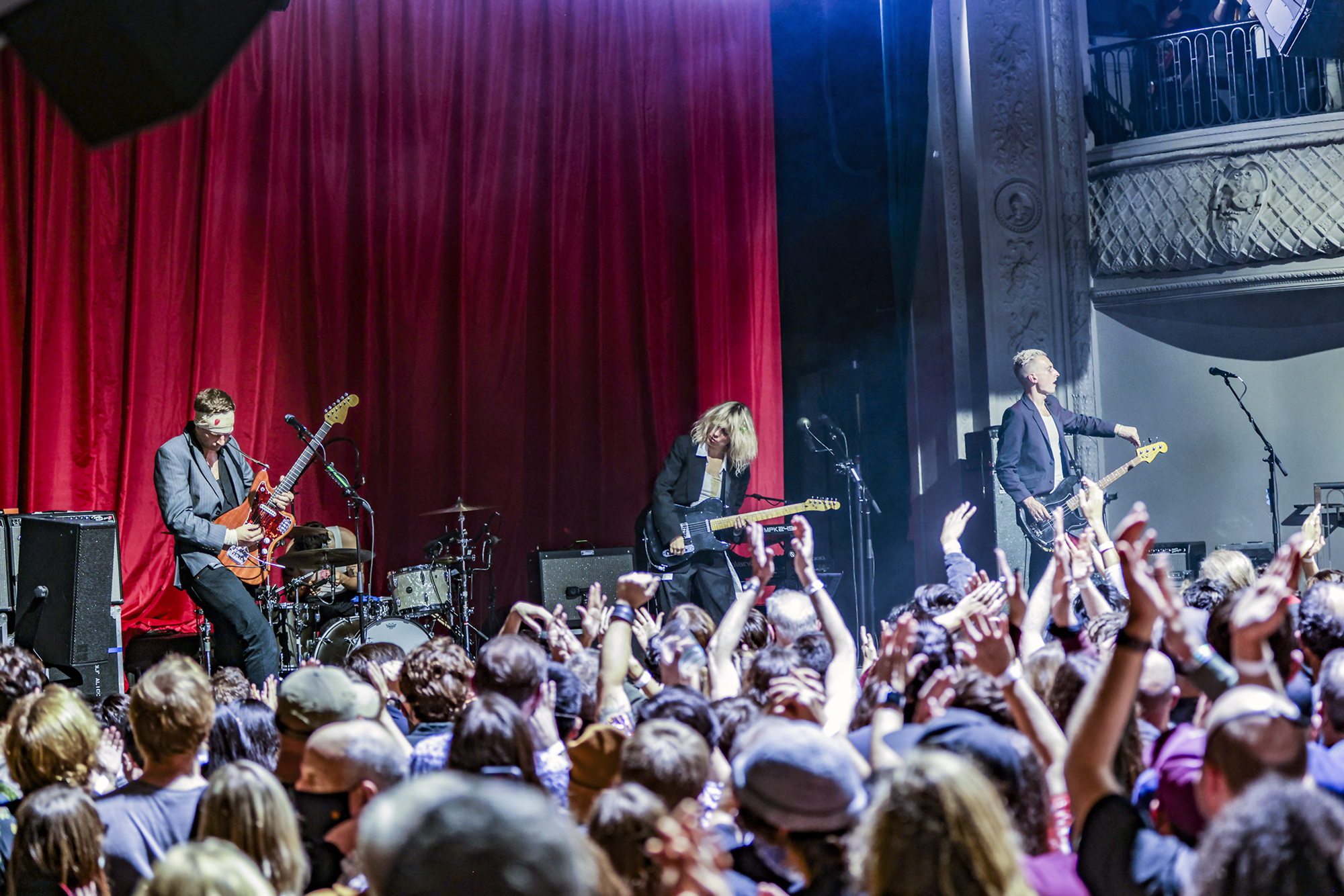