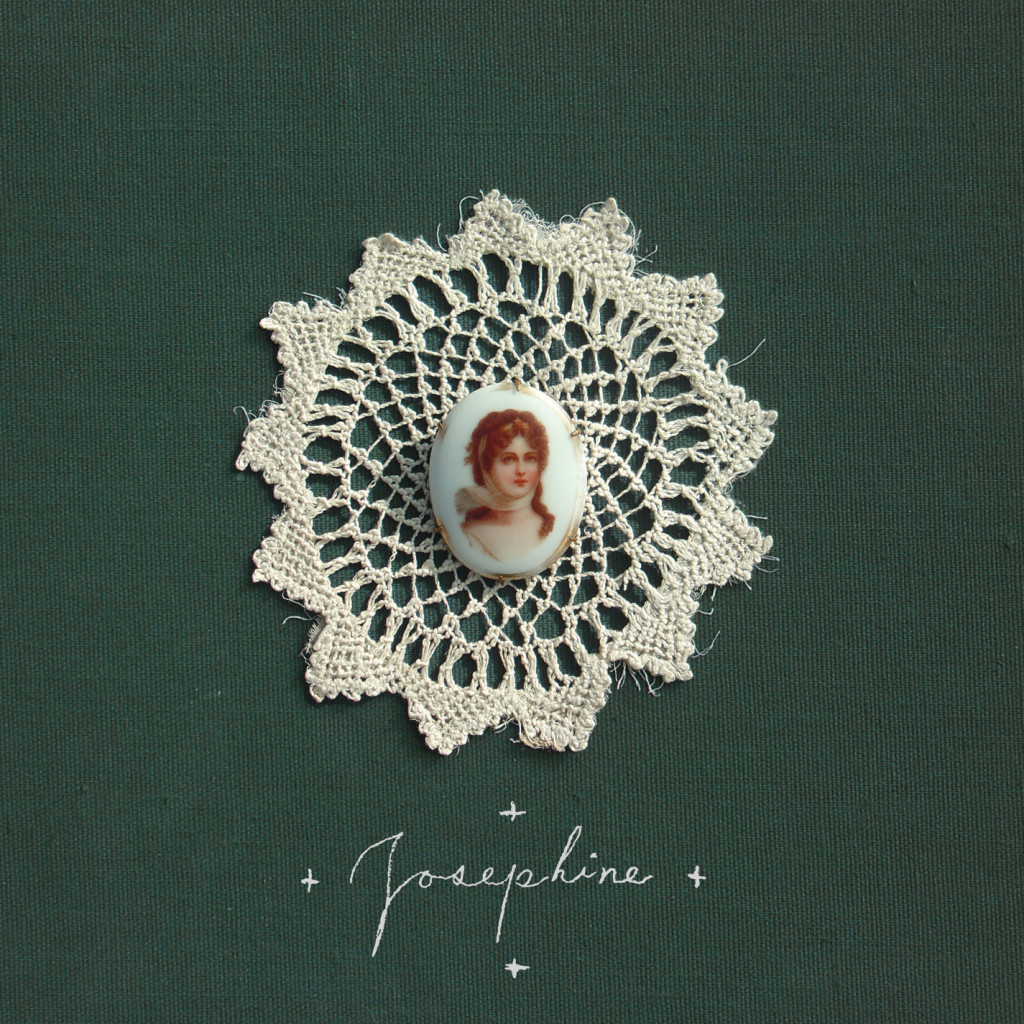 The process of life is, simply put, strange. Our limbs stretch out, our minds expand, and at some point, as we find ourselves on life’s journey, we reach that road to nowhere (or somewhere?), usually when we least expect it. The harsh reality is that our time on this earth will someday end – we will all experience death – but the wonder of life is that in the time leading up to that inevitable moment, we grow.

If you took the last few years in the life and times of Jason Molina’s world, and the space he occupies as leader of the group Magnolia Electric Co. you could have a perfect scale model of the life and death scenario we all have to deal with. In December of 2007, Magnolia Electric Co. bass player, Evan Farrell, died of smoke inhalation from a house fire, leaving behind a wife, two children, and a whole group of bandmates who were left to wonder how to pick up the pieces after such an unforeseen tragedy. The event obviously left the group shaken, and the release of Josephine is their first dispatch after attempting to reassemble. What rose in the wake of loss is not only a resilient album and loving tribute to a fallen friend, but possibly the most fully realized album under the Magnolia Electric Co. banner flown this decade.

If you are at all familiar with the career of Jason Molina, you think of a few things – the obvious comparisons to Neil Young and Bonnie “Prince” Billy’s sad yelp, the fact that while My Morning Jacket is selling out arenas to the jam band crowd, Molina has done what they are doing, only much better. On the surface, these things have never deterred Magnolia Electric Co. or its leader. If Josephine is any indication, the passing-by of mainstream success seems to drive Mr. Molina and the musicians that he has worked alongside to work harder inside the box.

Josephine is an album about getting yourself up, and dusting yourself off. It has the feel of survival, but with the specter of death hovering over it. The voice is unmistakably Jason Molina, but it has grown, and instead of the tired comparisons, that voice seems to have found a place of it’s own. A song like “Rock of Ages”, with its early 1960s doo-wop tone is a new and welcomed touch. There are also moments of existential yearning, like when the title track observes, “some folks see the horizon, and never need to know how it all ends,” that resonate until the curtain creeps down on the final track “An Arrow in the Gale”, which sounds like a tribute to life on the road and to the people you meet, and sadly, the people you lose along the way. That is the great echo you hear throughout the entirety of Josephine.