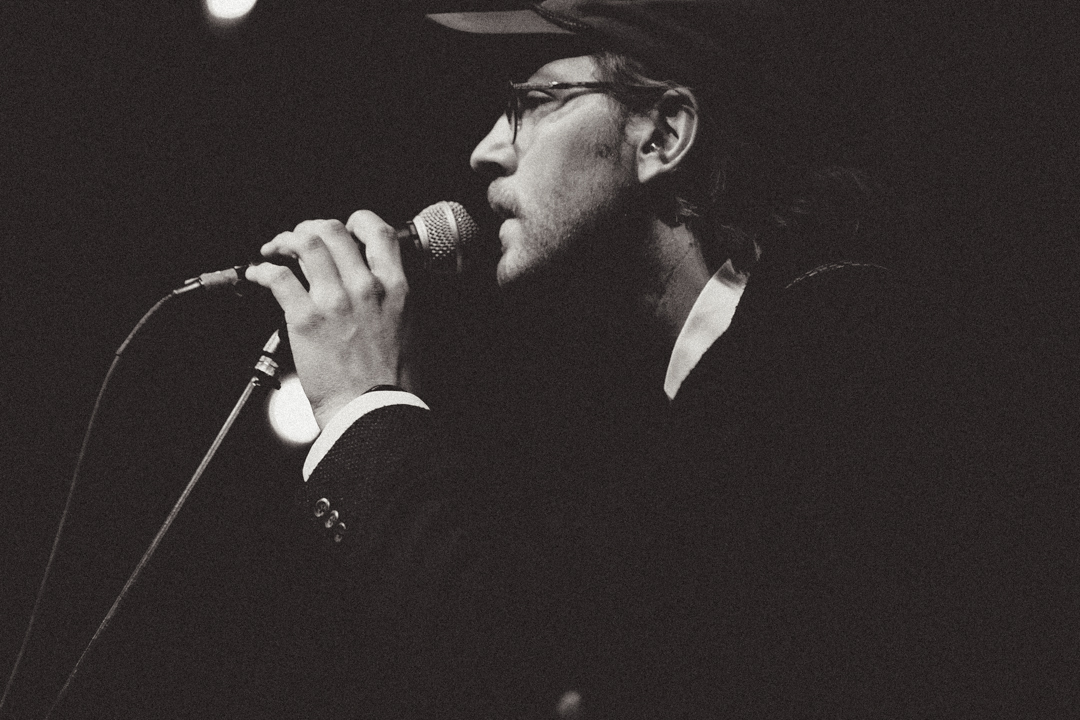 Last year, Cincinnati-based band Carriers dropped their double LP epic, Now Is The Time For Loving Me, Yourself & Everyone Else. With assists from Bryan Devendorf (The National) and John Curley (The Afghan Whigs), songwriter Curt Kiser crafted a lush view into his own dreams, memories and hopes with guitar-driven grandeur.

Today, Carriers are sharing the video for album cut “Another Guy” which unfurls itself brilliantly across its 7 minute plus run time as Kiser turns the impossible trick of actually wanting to hear about someone else’s dreams.

The band’s Kiser shared, “It was mainly inspired by a vivid dream I had about seven years ago. It reminds me of the power and comfort that songwriting holds for me, and the value in taking time to realize a song. Sometimes what we need to hear most may come to us through unlikely messengers, like a stranger or a dream. I hope this song encourages listeners to be open to those messages, however familiar the source.

The idea of a video began in August, a few days after the song’s premiere. I received a message from an Instagram user in Poland, Sztuka Naiwna, offering to create a video for the song. He said he’d heard it on David Dean Burkhart’s playlist and was really moved by it. I was cautious since I wouldn’t be able to work very closely with him, but after a couple months he sent over an edit and I loved it. I think he really captured something special for Carriers’ first music video.”

Going further on Carriers’ current state, “I was really looking forward to being active again after a few months of working and preparing to record album two. We were set to play with Caamp, Bendigo Fletcher, Anna Burch, and Quivers from Australia in Cincinnati. As of now, we’ll be playing Bellwether Music Festival in August. It’s a strange time to be a musician. I’m thankful to have something to share with the world right now with so much uncertainty lying ahead.”

Carriers’ Now Is The Time… is available digitally and on vinyl here. Watch the video for “Another Guy” below.

All The Rest – “Move On”
Impose Main
Runrummer – “ILGH”