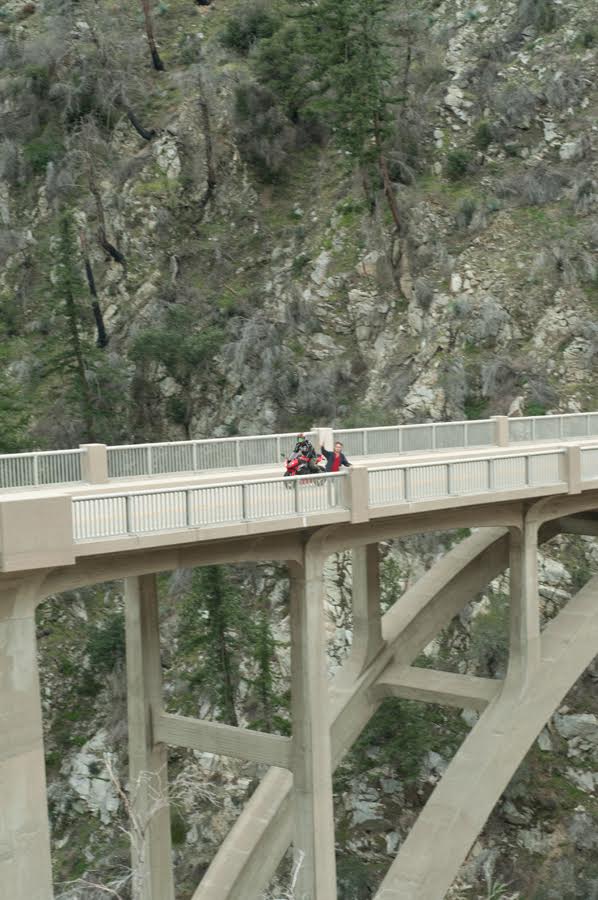 The simple inception of a solo project may indicate a desire in an artist for something more. Collaborative efforts and bands are certainly fulfilling, but perhaps less personal, less intimate, and cathartic than their needs demand. Such is probably the entire theme of the video for “Providence Sky,” the debut single of Dark Tea, the new solo endeavor of Brooklyn quartet Rips’ Gary Canino. The track itself floats in over the crude tape recording foretelling the chorus to come, wistful acoustic guitar chords resonate and you feel every string on the back of your neck. It’s a tranquil folk sung in sweetened innuendos, the vocal accompaniment of Alexandra Savior coating Canino’s warming hum in a crystalline bath. Light percussion, including what sounds like a tympani, keeps a leisurely, yet poppy pace, while staccato electric guitar notes pluck the hairs standing up on your arm, sounding like a loved one leaving for a showdown in an old Western. Liquid organ enters in the latter half of the song, not so much adding to its intensity, as it is [definitely] to its mystery.

The video, directed by Frankie Carino, opens with Canino sitting in his bedroom, fiddling on a stringy Stratocaseter. The appearance of picture-in-picture planes (which recur throughout the video), suggest a kind of mindfulness in practice, floating thoughts existing with him in his empty space. From here, the song begins, as does a series of seemingly mundane tasks, all penetrated by the distinct feeling of longing. Set in a big city, the black and white images depict the things we see encounter every day: grocery shopping, people washing and working on cars, broken down household things waiting to be picked up for disposal, and the inescapable portrayals of what human beauty should look like, in magazines and tabloids. While grocery shopping, Canino stoops to see live, yet obviously lethargic fish in their tank of dormancy. Is this life? The camera follows him to a not so distant shoreline. Broken down boats and pebbled beaches hint at what lies beyond, but also something paralyzing. He sits on a boulder, following a plane as it takes off overhead, probably filled with people going places, and urgency to do.