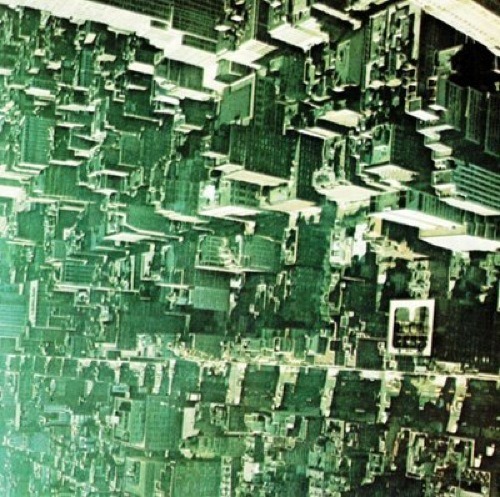 Los Angeles' Warm Climate is kind of like the Heisenberg uncertainty principle: it's impossible to measure it as drone because avant jazz horns will suddenly come into focus, and when you're about to pin it down Marc Bolan glam-folk subsumes into jingling bells and the sound of geese raping and pillaging. Maybe it's what Guided by Voices was for rock fans fifteen or twenty years ago, except way weirder. And it's incredibly refreshing: so many cassette releases seem hung up on presenting a unified front (often one that caters in a few varieties of static), but the man behind this project, Seth Kasselman, doesn't seem to carry any of those preoccupations. Plus he sings like David Bowie without an ego. The tape came out on Stunned but it's since sold out. Bum out.