The Best Music of November 2015 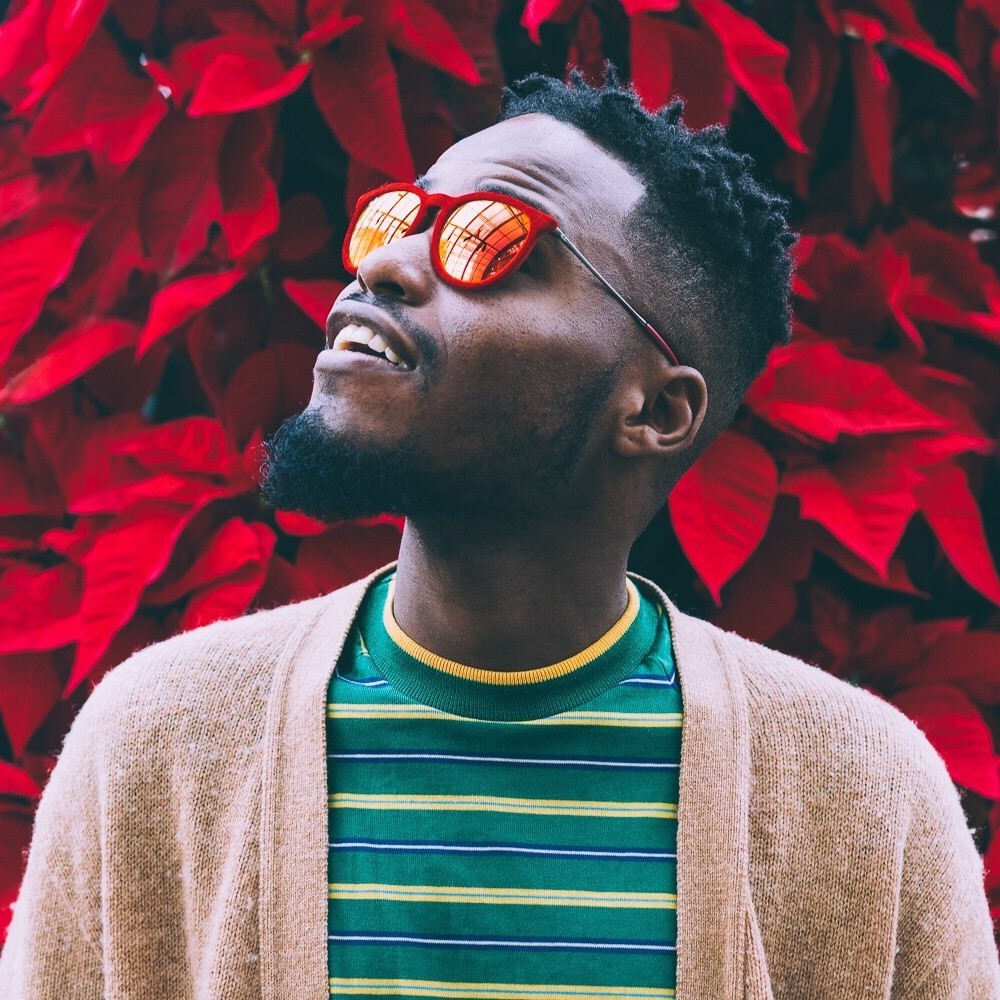 December might be recognized as the gift-giving month throughout the westernized world, but it’s November that often produces the most gems in our record stores. With the specter of competing against mass-marketed albums released just in time for Christmas looming, most independents purge their release calendar in November, ahead of any black Friday’s or cyborg Monday’s. For fans of music, this is a bountiful time, and our list of the month’s best reflects this: it is not short on quality nor quantity. We know you’re feeling that new Adele, but may we suggest saying “Hello” to any one of these records for the active music listener in your family this gift-giving season. They’ll at least appreciate the gesture, right?

The Best Album of November 2015

Uncompromising is the through line each loose Soundcloud upload has shared leading up to Al Rogers Jr.‘s Luvadocious record. At least, at passing glance that would be an accurate read as a bouncy pop track like “BlueGreen” is stacked against “Honey” addressing the Baltimore uprising in May. And perhaps that uprising was the catalyst of Luvadocious, which is Rogers Jr.’s imagined world where god is feminine and love is not feared. Many of the anxieties explored on “Honey” like poverty and oppression are given deeper meditations on Luvadocious in hopes of discovering transcendence—liberation from that ghetto of the mind.

The Luvadocious concept explores this new world of fearless living through radio transmissions by Godina, the black goddess played by Baltimore radio personality Ladawn Black. The eponymous overture invites the listener to loosen up, conveyed through a side show introtoletuknow that Rogers Jr. has transported us to an alternate universe. That said, Al Rogers Jr. is not an eccentric-to-a-fault, Willy Wonka type guide promising immediate alleviation of strife. Yes, the record envisions utopian worlds, but that does not mean Rogers Jr.’s head is so far in the clouds he cannot see the cracks in the pavement.

Produced entirely by Drew Scott of Blacksage, the versatility of the album, as it winds through Dungeon Family-esque afro futurism into Baltimore club, makes no compromises and holds no hands. This is not guided listening, but a record that gives few fucks if it loses you along the way.

Here are the rest of our favorites for November 2015, in no particular order.