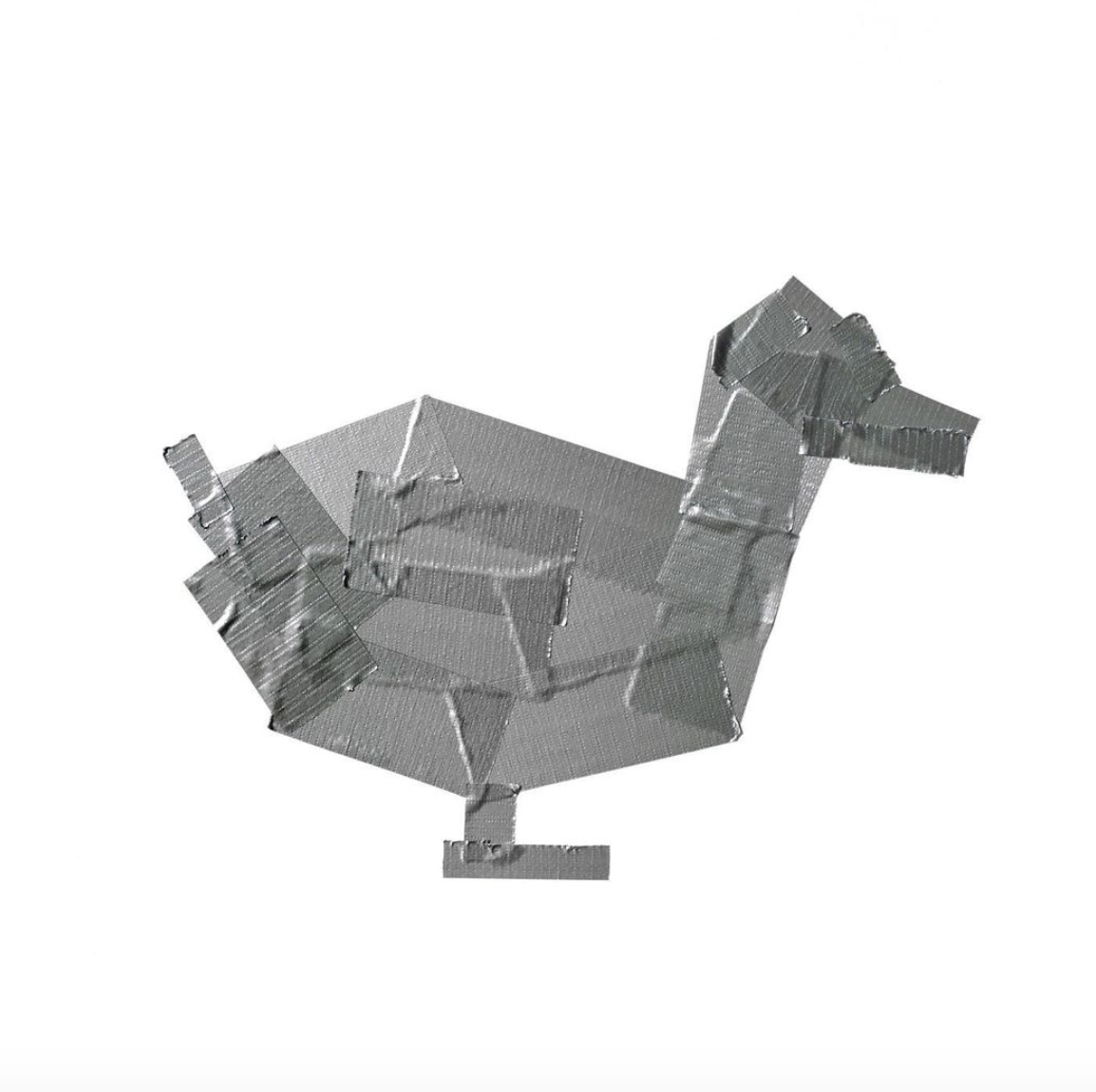 Ben Glasser, better known as Benny Bridges, is an up-and-coming Los Angeles-based DJ and musician known for his experimental dance tracks. Bridges, signed under Justin Jay’s label Fantastic Voyage, is no stranger to collaborations – with artists like Jay, Josh Taylor and Sam von Horn releasing some of his most electric hits including “Stay With Me,” and “Vacation.” For the first time since the spark of his music career, Bridges is releasing a solo album consisting of music he created back in 2019. Today we have the opportunity to premiere “Lucky Penny,” Bridges’ lead single off that album.

The single strays from Bridges’ regular path as he delves into a new, versatile way of making music, producing the single with his own vocals and instrumentals before having introduced the song to any computer elements. Like many other musicians, quarantine has provided Bridges with the opportunity to explore new sides of his music creation that he may have not found before. “Lucky Penny” is an ode to the “grey area” and the fear that surrounds a relationship that feels one-sided: “Just keep running away/ I keep running away/ cause you don’t feel the same.”

Benny Bridges’ debut solo album The Duck Tape is set for release in early 2021. For now, you can check out the video for “Lucky Penny” – directed and animated by Ellyn Puckett – and read his thoughts on that track below.

How is “Lucky Penny” different compared to your previous releases?

Many of my previous releases have been dance floor DJ tracks, or more conventional singer-songwriter music. “Lucky Penny” was the first time I felt as though I successfully melded the two.

How has being home and this year shaped or changed the way you’ve made music from the past?

This year has drastically changed how I’ve created in general. As touring has been “on pause,” I’ve had the opportunity to work on projects without an audience in mind. As a result, I’ve been exploring possibilities of digital generative art, learning software called Touchdesigner. In addition, I’ve been practicing producing music “out of the box” with hardware that I share with my roommate Danny. Without the pressure to feel as though I need to finish projects as quickly, I’m taking more time to learn and perfect new skills and methods of creating.

Tell us about the new album. What inspired you, and how did it all come together?

This album represents an exploration of self. Many of the themes relate to my journey, striving to gain the confidence to put myself out there. I created this album with the help of fellow bandmates, Danny Goliger, Sam von Horn, Henry Was, and Justin Jay. While it has been some time since I wrapped up this project, making the album was an extremely formative experience, and it represents a time capsule of an important transformative period of my life.

Is there a release date for the new album and any big music plans in the future we can look forward to?

I am planning to release the full project in early 2021 through my label, Fantastic Voyage. I look forward to making and releasing more solo music in the new year, finishing up an album I’m co-producing for my wonderfully talented friend Oli-J (stay tuned!), and hopefully starting to play shows again once that is safe.