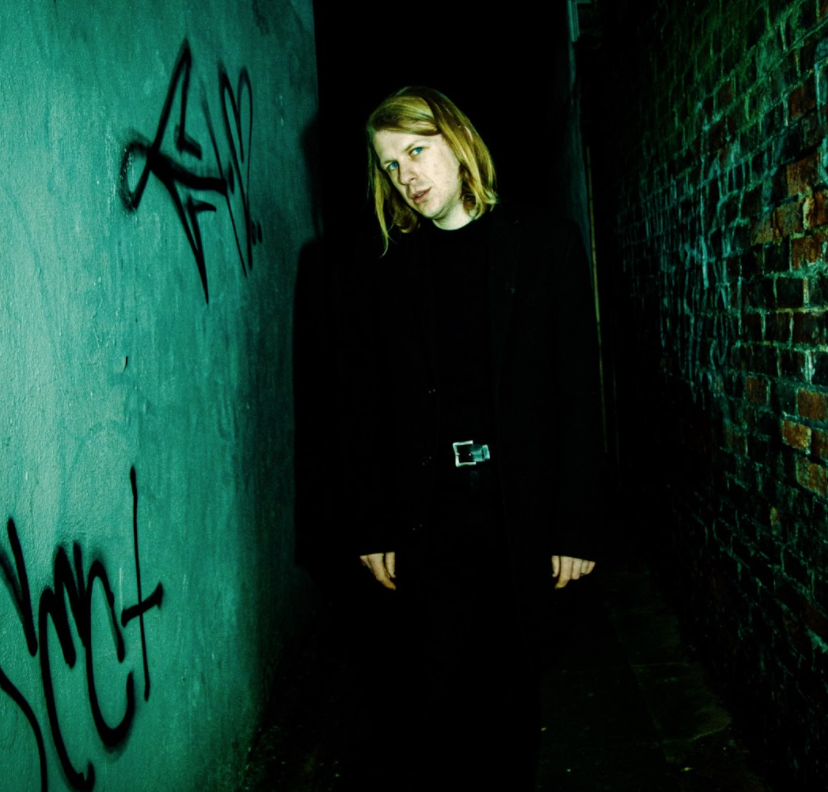 Bleak Soul is the musical endeavor and solo project of guitarist and singer-songwriter Benjamin Langford-Biss. The new single “Denver 2015” finds Benjamin leaning towards a more vulnerable sonic space with artists such as Elliot Smith being a clear influence. The track comes off his upcoming sophomore album titled Shouting With Nothing To Say. Benjamin wears his heart on his sleeve on this acoustic guitar led track, openly admitting in the chorus sections: “I suffer so I can be”.

“Denver 2015 is the first of a trilogy of songs on the record set in Denver over a 4 year span,” Benjamin shared. “Although it’s a quite somber acoustic track it’s actually quite comical. This song details my first ever time touring America when our driver was speeding black ice to get to a dispensary before it closed. That night we stayed in the worst place I’ve ever had the displeasure of staying in. In essence the song is about how we go through pain and discomfort in order to do the things we love and how in turn the things we love might kill us. This song sets the scene and the auto-biographical narrative for the record.”

Bleak Soul’s forthcoming sophomore LP, Shouting With Nothing To Say, out March 11, looks to be his most honest and poignant record to date.

“Shouting With Nothing To Say is the record I’ve always wanted to make but always been too afraid to. It’s raw, often quiet, sometimes loud and brutally honest and allows all my flaws and imperfections to show. I wanted this record to be more of a soundtrack, with vignettes of specific moments in my life forming a larger picture. The record fundamentally is about change; within the space of a couple of months everything I’d spent the best part of a decade working on was gone and making this record helped me deal with that. There is a comfort in the mundane, in the simple things that make us human and this is me trying to find it. The Internet has meant the world has become a place where people try to shout the loudest, a lot of the time with no real depth and this record is an escape from that. It is a self-aware reflection on my own need to tell a story in order to feel like I have purpose.”

You can pre-order Bleak Soul’s Shouting With Nothing To Say HERE and watch the visually striking, black and white video for “Denver 2015” below: