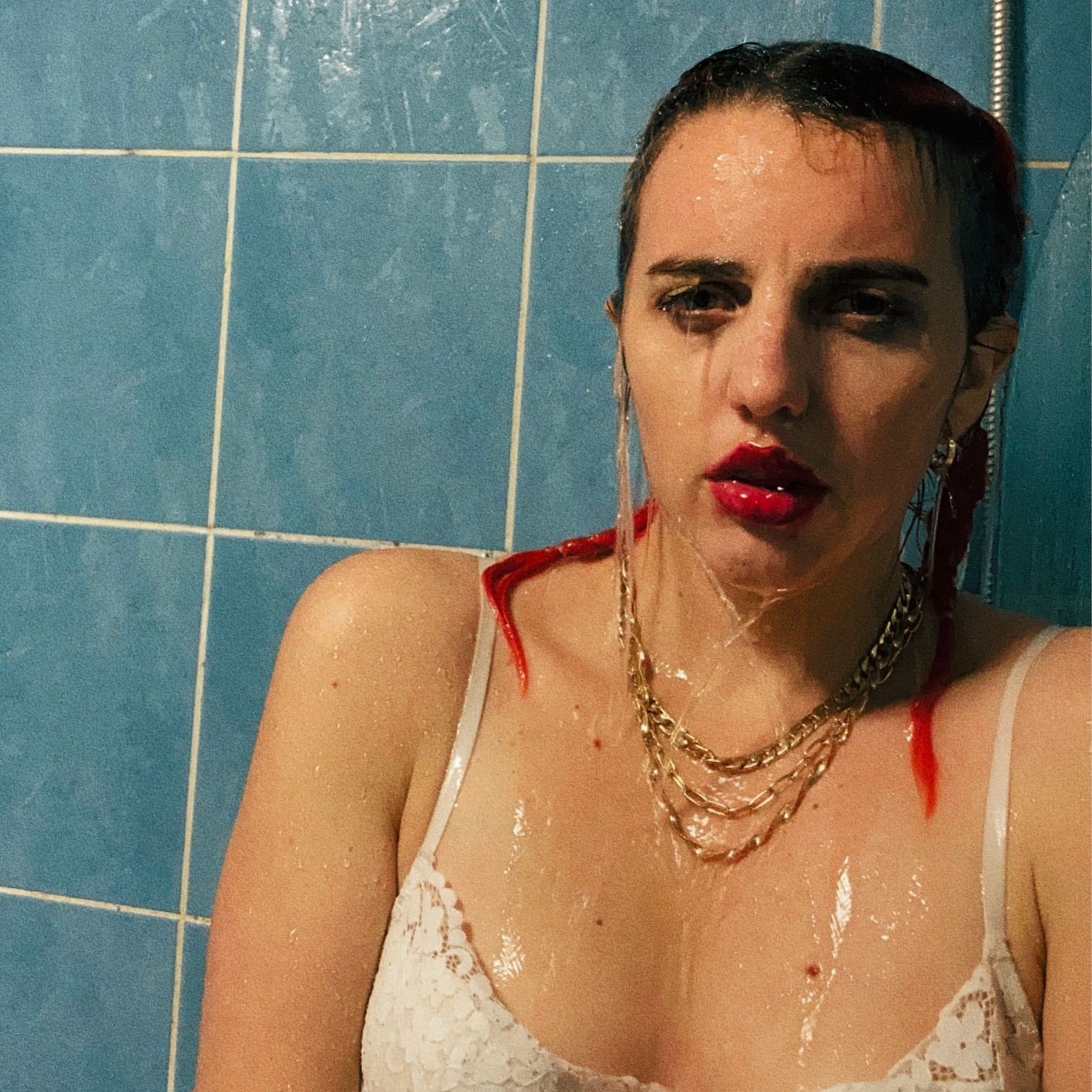 Up-and-coming Welsh singer-songwriter Aderyn levels up on her romantic indie ballad “Yearning,” a new single captures that bittersweet pain of longing for someone and which digs deep into her past.

“I wrote this song on the floor of my childhood bedroom in lockdown,” she shared. “It is a song that encapsulates the feeling of pining for someone. That exquisite, aching pain. It was the first time I’d felt that way about a girl, and this is without a doubt the most vulnerable I’ve ever been in a song. All those feelings were so new, so raw.”

“Yearning” showcases Aderyn’s ability to craft both towering indie-rock tracks in the vein of “Scotty” whilst conveying a more delicate and confessional side. Although sparse in its production, the track soars via Aderyn’s vocal performance, which takes centre stage backed by acoustic guitar melodies with occasional electric guitar riffs to pull at the heartstrings.

On recording the song at her parents’ house, Aderyn explained, “We didn’t record to a metronome, and added wailing guitars, sweeping bowed double bass and an echoey floor tom that I wanted to sound like a heartbeat. There’s a lot of peaks and troughs dynamically and with the tempo of this song. I wanted everything musically to be dictated by emotion, not convention.”

You can watch the video for “Yearning” below: