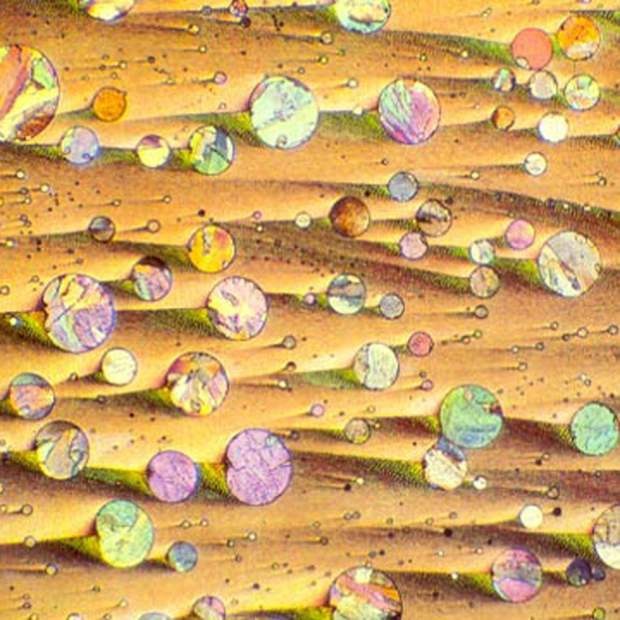 Chris Cohen has been in enough bands to have a technicolored bevy of stories attached to the music he's acquired. His charmed life in bands lent bravado to his full length debut on Captured Tracks and we're gathering insight beyond the press release with his VT-Drives mixtape.

On VT-Drives, Cohen digs back to those formative college years as he collected adult freedoms and obscure band interests just like the rest of us. Never to old to love a new band, Blanche Blanche Blanche shows up in the latter half. It's a wordly and intertwined collection that takes us to the miming of Can, the not-so ? and the Mysterions, the raw feedback of Harry Pussy and the polite psychedelia of Europe. Cohen offers his thoughts:

“Hi. Here's some stuff I've been listening to lately, kind of revisiting my college days (Louie, HP, Jimmy Webb, Soft Machine) then branching out to some newer discoveries from this year – Blanche Blanche Blanche, Hartley C White (thanks to Zach), Mississippi Records mixes (Cryin' Shames), Les Abranis and Erol Buyukburc from Radio Diffusion, and this very dissonant Edith Piaf rendition of a Leiber-Stoller song. Two tracks come from a one of a kind 90-min Louie Pistolesi cassette (a gift from him in exchange for my typewriter, Santa Cruz CA 1995) … Anyways, hope you all enjoy. Thanks to William Edward Schadel of Small Wonder Enterprises for the photo.”

Due to the restrictions of Soundcloud, we present an abridged version of Cohen's mixtape. The full mixtape can be downloaded here.

Chris Cohen's Overgrown Path is out September 25 on Captured Tracks.