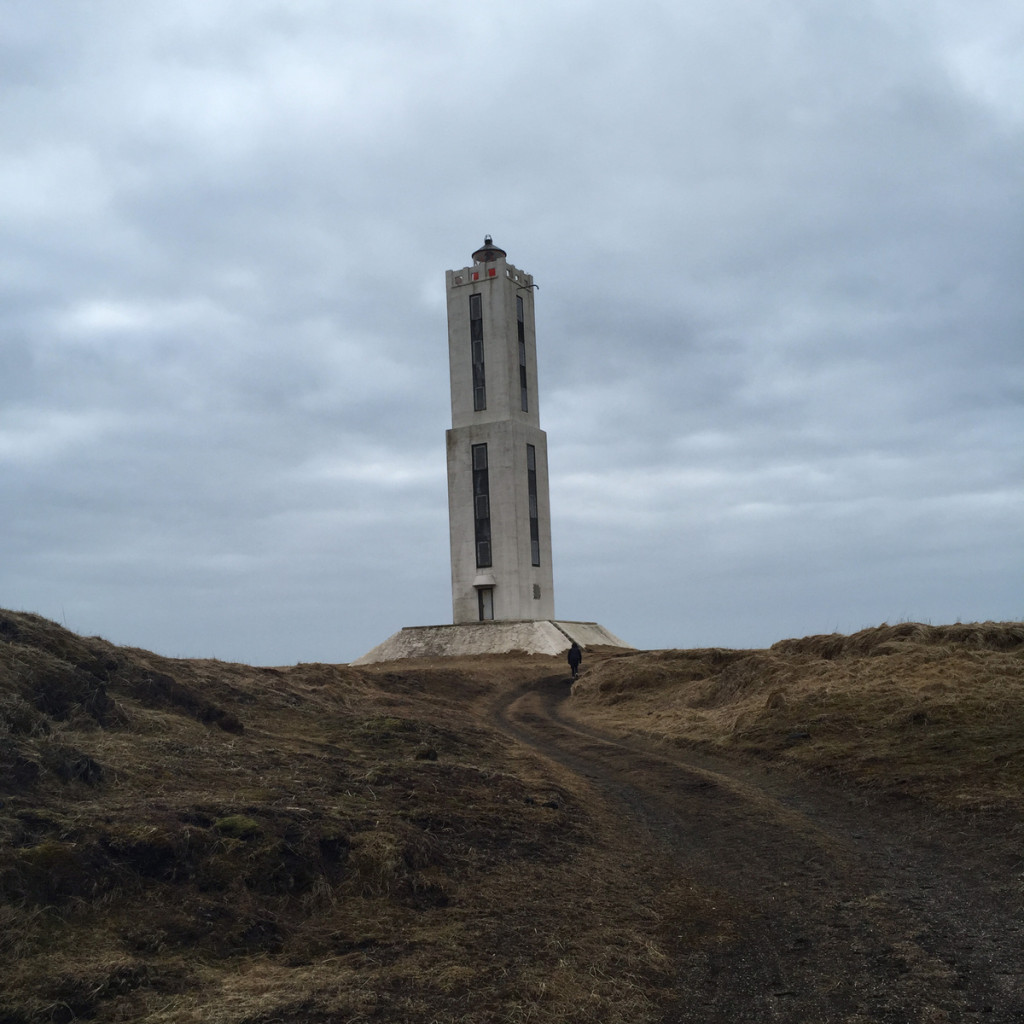 An album’s ability to hurl one’s consciousness out of complete self and into grander schemes is something all too rare, and scarcely strived for these days. Ambient artist Daniel Klag’s goal, it would seem, is to force thought upon his listeners, through painfully beautiful subtleties in his sounds. His new tape, Reality and Self, is a captivating work; grandiose in its themes and powerful in its tones, leaving behind any notion of a petty problem. Like meditating through sound, it turns listening into an activity, and thinking into a necessity, as Klag notes, “The album is meant to provide a soundtrack for drifting off in thought, contemplating one’s place in the universe.” The first track, “Reality I: Sigil”, sets the tone for the entire cassette, with long, patiently drawn-out and doughy flourishes, their shifts only noticeable if you’re paying attention, and sprinkled upon by light, static percussion sounds. The recurrence of distant cymbals sound like respiratory exercises, a reminder for us to breathe through listening.

Reality and Self is out September 23 on Chill Mega Chill Records. We caught up with Klag to ask him a few questions about his new cassette, which you can read below the stream of “Reality I: Sigil”.

What are your methods when approaching a new album? Does it all come at once, or do you pick up your themes over time?

My process is a little bit unusual, as I write, record, and edit simultaneously. I begin by gathering source samples, usually recordings of individual notes or chords. Once I have built up a library of samples to work with, I select a few samples, process them, apply effects, and begin layering and looping parts. After a good deal of trial and error, a song starts to materialize, and I eventually arrive at a mix I am happy with. I don’t necessarily have a theme in mind on the outset, but themes tend to reveal themselves through the process.

What were your primary motivations for this tape? What brings forth the question of “reality and self” for you?

As a child, I remember thinking about how my view of reality may not be the same as that of others, though at the time I wasn’t able to articulate my thoughts. It occurred to me that, for example, the color that I associated with “red” might be different from how other other people saw “red,” and that I had no way of knowing for sure whether my perception matched another person’s. I’m not sure what got me thinking about this again, but it was something running through my mind as I was working on this album. As songs starting coming together, it started to feel as if this music would make a good soundtrack for a solitary walk, contemplating one’s place in the universe.

How does this album progress from Permutations? What do you find different, either in the source or the final product?

With each new album, I try to include sound sources that I have not used before. With Permutations, I used piano sounds for the first time. With Reality and Self, I continued my use of piano, and incorporated newly-found flute and cymbal samples. While the recording process is the same, I have found that different instruments tend to have different strengths, leading to arrangements I might not have previously thought of.

Do you think the world, or at least the music world, would benefit from more artists striving for the ambient clarity of your music? What if suddenly everyone was thinking deeply through sound?

What I like about ambient music is that it gives the listener space to think. There is a risk of a potentially boring listening experience for some, and there will always be a place for more direct song-based music. But I believe that a deep dive into ambient music can promote patience and thoughtfulness, qualities that everyone can benefit from.

Do you believe self-realization to be possible in the modern world? What percentage of people would you say really believe themselves not to be the center of the universe, and do you believe this album is a commentary on that?

Self-realization—in the sense that a person can achieve their full potential through sheer will—seems a little far-fetched. I do, however, believe it is important for people to try to improve themselves, to set achievable goals while being aware of their strengths and weaknesses. Most people tend not to think about their insignificance when compared to the vast universe. It is my hope with this album that I offer people a chance to get lost in a drone.