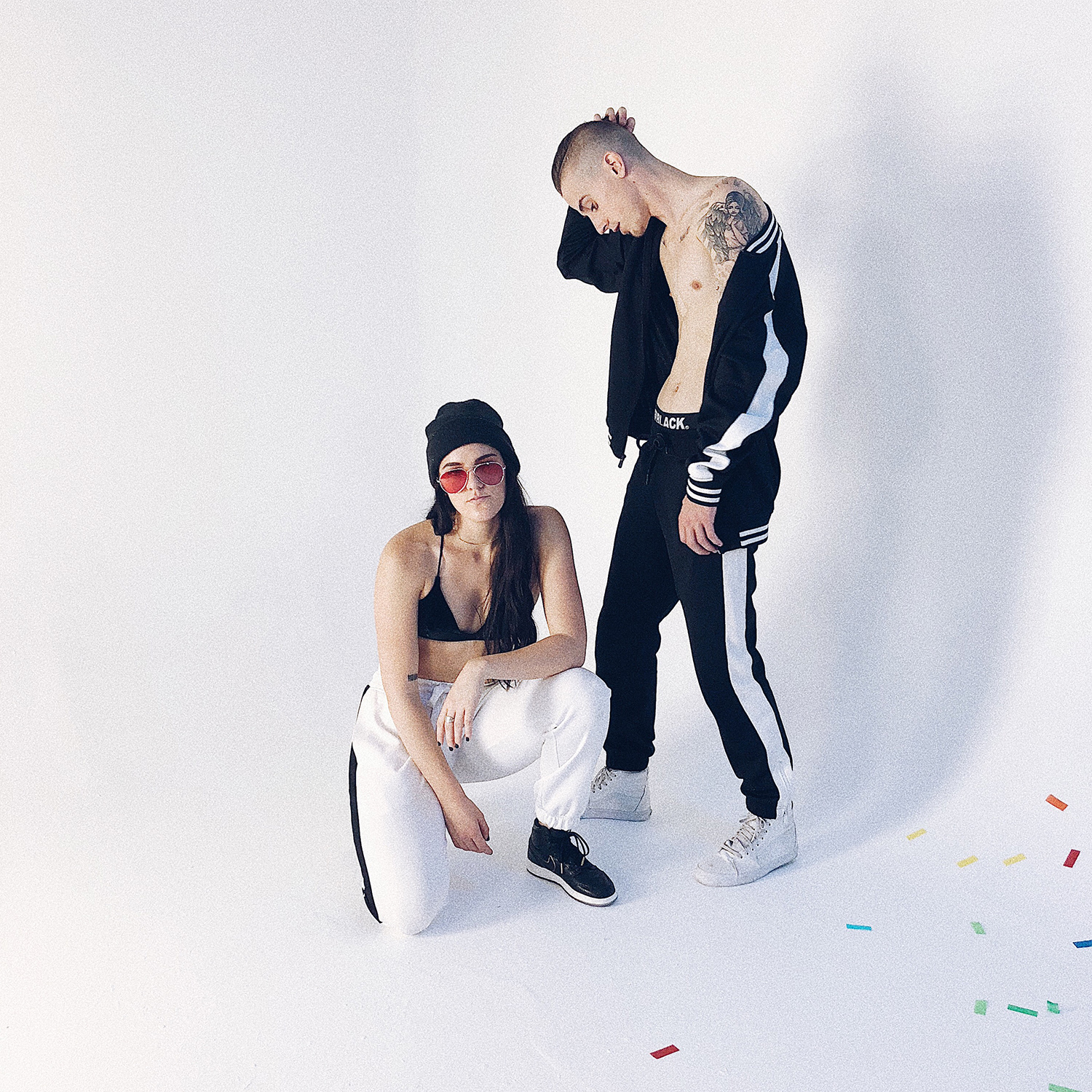 The two songwriters met each-other as solo artists, over the internet and after releasing three collaborations, decided to merge their skills as a solo, cohesive project.

Their first single peaked at number three on Spotify’s US and global viral charts, where the pair were sitting next to artists such as Big Sean, Ed Sheeran and Eminem. Their music has a widespread appeal, that could trigger the ears of fans in Hip Hop, future bass and electronica. On the new single ‘Leave’ they state

Leave is a recognition of both the good and bad parts of a relationship. It acknowledges the fact that though there was beauty in the journey, sometimes relationships run their course.