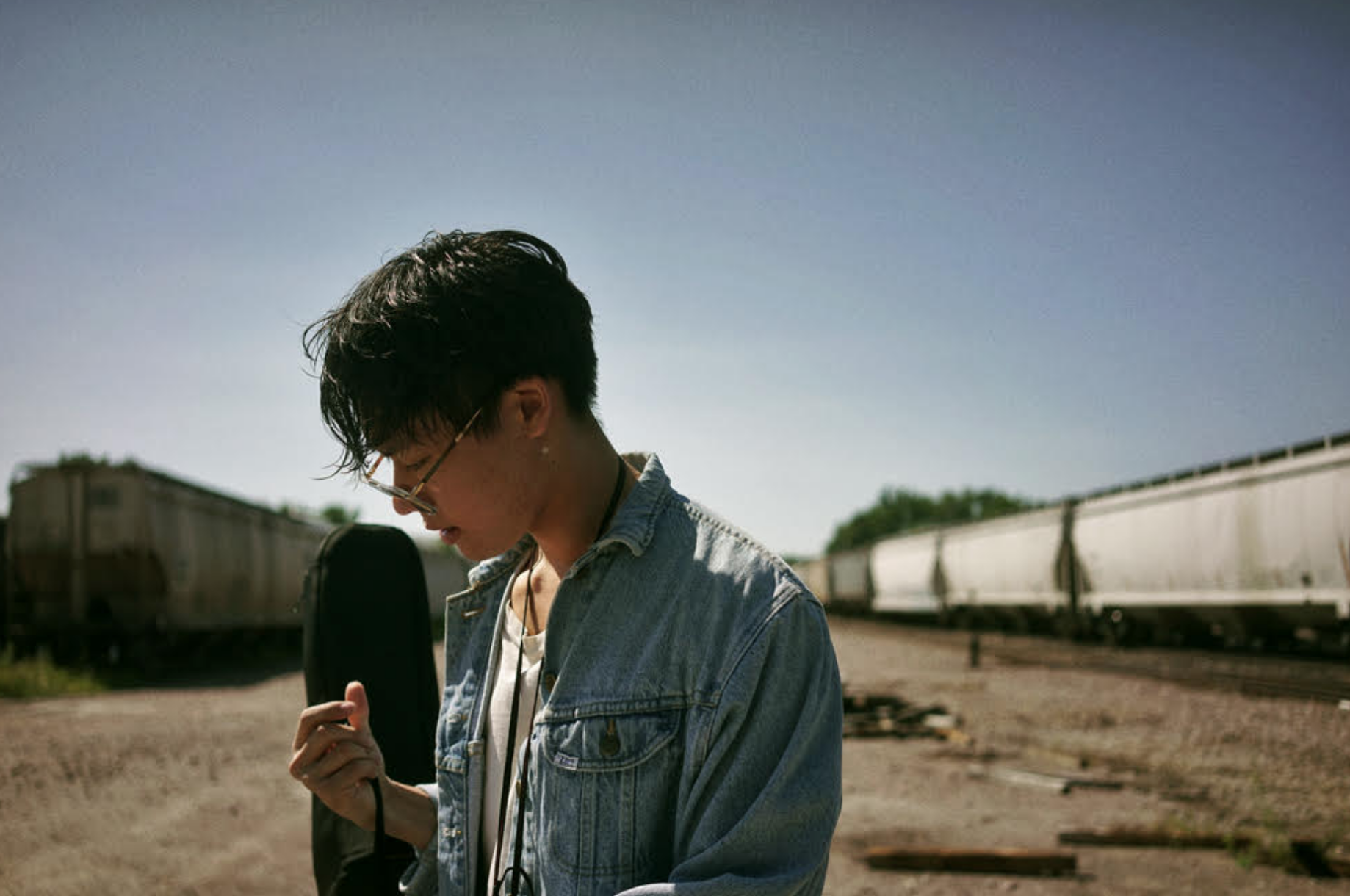 a. harlana is a Brooklyn-based project headed by musician-filmmaker Juno Roome. They craft beautiful and dreamy folk-tinged soundscapes that mix ethereal instrumentation with catchy, reverb-soaked guitar melodies. This past January, they released their latest EP Ada Belle to critical praise, and now they’re planning to drop a series of new singles and accompanying music videos in the weeks ahead. Today, Impose is excited to premiere the first of those singles, the dreamy folk lullaby “If I’m a Bird.”

Over a delicate acoustic guitar, Roome’s soft croon floats with a sense of wonder and longing. It begins as a sparse ballad and soon snowballs into a towering, saxophone-led crescendo. Overall, it’s a searing slice of dream-folk, and another sign of more amazing things to come for a. harlana. On “If I’m a Bird,” Roome shares, “this tune began in 2009 when I was a teenager, when I used to write sappy love songs. I would come back to it often, once in 2011, adjusting, writing more of it. Then again in 2013, when I met a couple of people that I really wanted this song to speak to. Then again [last year], when it became the song it is today.”

“Songs I’ve written in the past usually don’t tend to stay with me – I think that’s because I’m always changing and I want to make how I feel in a reasonably contemporary fashion; but something about the sweet directness and candor of the tune made me keep coming back,” she says. In addition to this new one and the forthcoming singles, a. harlana will be trekking across the country on tour this summer. You can check out those dates HERE, and listen to the haunting “If I’m a Bird” exclusively below via Soundcloud.