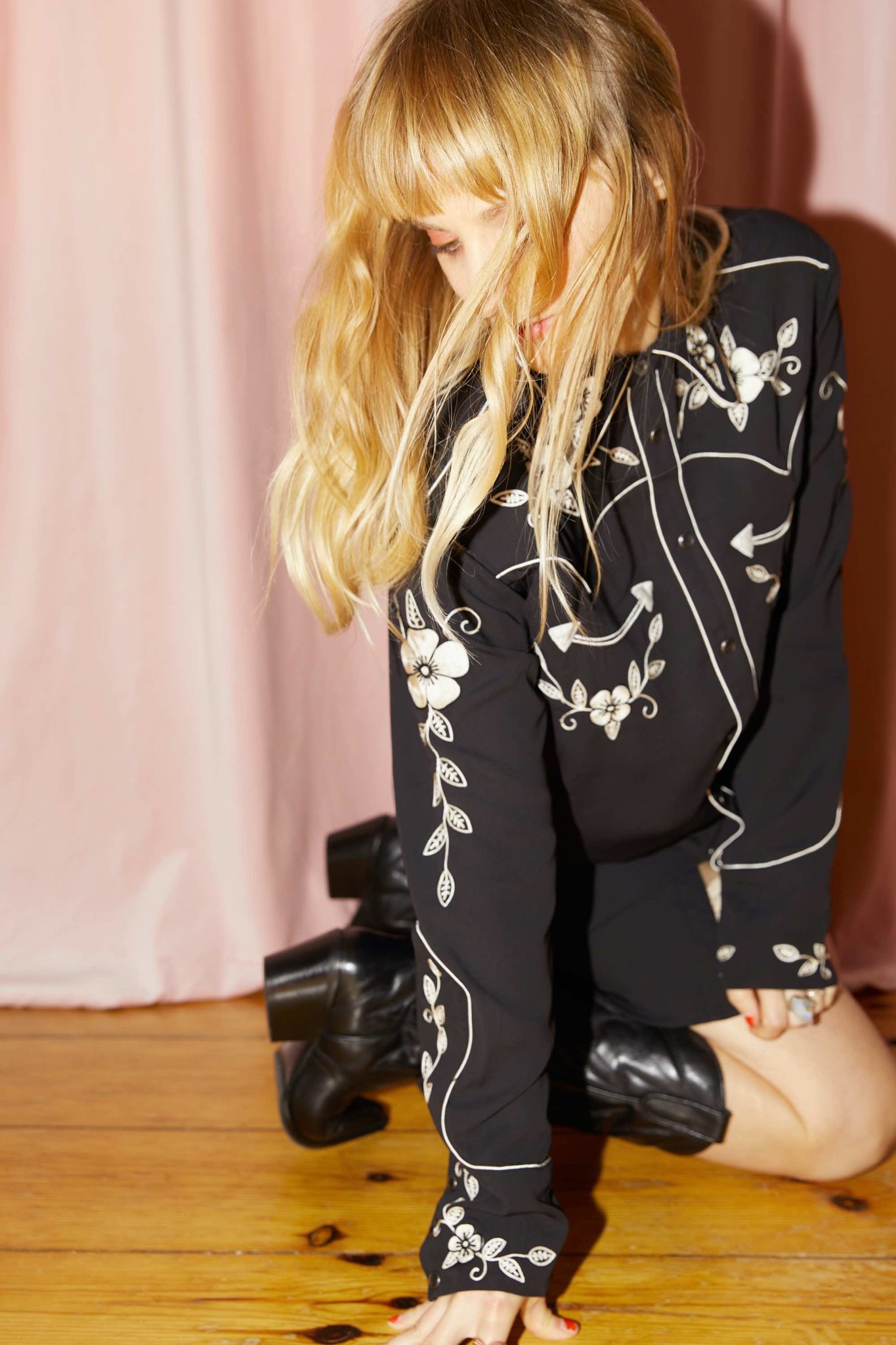 Over the years Sweden has produced some incredible artists and massively successful music, especially in the pop space. In Emma Elisabeth however, they might just have found a new indie queen. Her new single “Jellyfish” from her EP Something Borrowed, Something Blue is an uplifting piece of indie bliss with hints of Americana and dream pop. It’s a raw piece of songwriting that builds from a lush guitar chord progression before the drum groove kicks in with aplomb.

Described as “country-grunge,” it’s a track that encompasses many genres superbly. Said to be inspired by Dolly Parton’s era of sadness and authentic Nashville twang, it’s an incredibly astute piece of songwriting from a future star.

“Valentine’s Day is basically the saddest holiday of the year,” Elisabeth shared. “Until someone asks you on a date and takes you to the aquarium to go look at fish and jellyfish in the middle of the day and then give you a hand made card with paper hearts on it. I wanted to capture this feeling of being like 13 all over again and being all nervous about it. And truth is, the uncertainty is still there, no matter how old you get.”