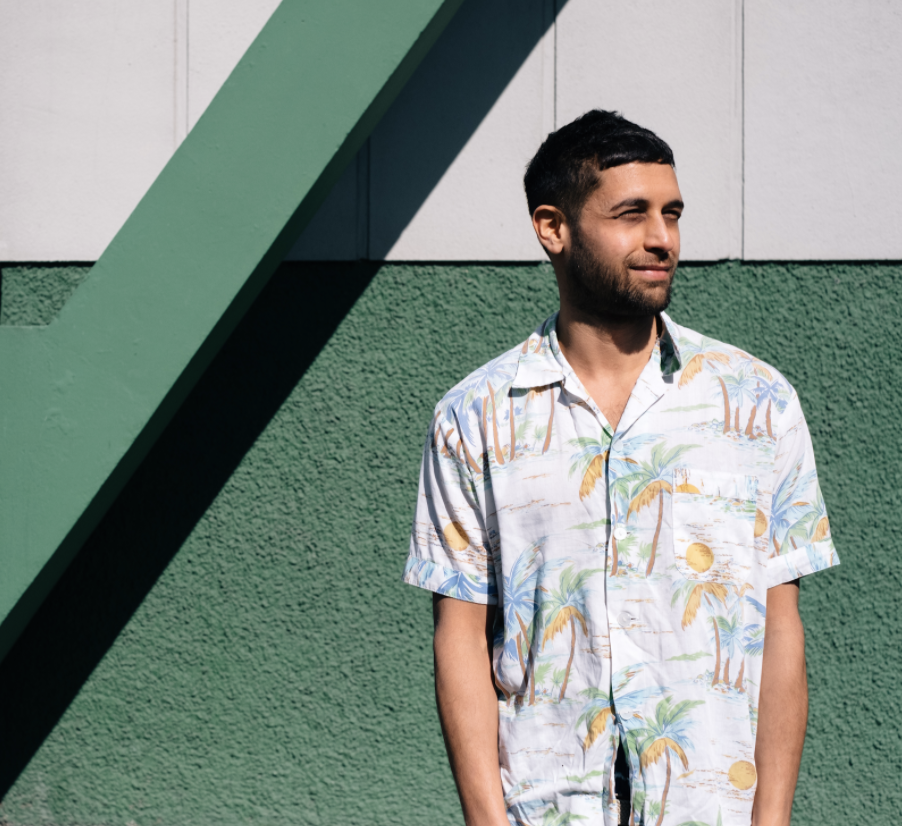 The London Producer Shares a Much Needed Slice of Summer..

Returning after a lengthy Hiatus, London producer Flight to Moonlight (Real name Adam Baring) – Shares a summer-ready piece of alt-pop groove. Born from a love of disco and funk, ‘Midnight’ sits beautifully between dance & pop with an undeniable feel-good spirit.

A multi-instrumentalist at heart, Baring started his musical journey on guitar before graduating to keys and eventually production. Throughout the new single ‘Midnight’, you can hear all the different elements coming together to produce a track that’s rich in funk, groove and feel-good sensibility. On the new single, Baring states:

‘The idea behind the track was to make something that had a bit of a strut and swagger to it and to somehow create the same facial expressions on listeners that I get when l listen to the Bee Gees.’