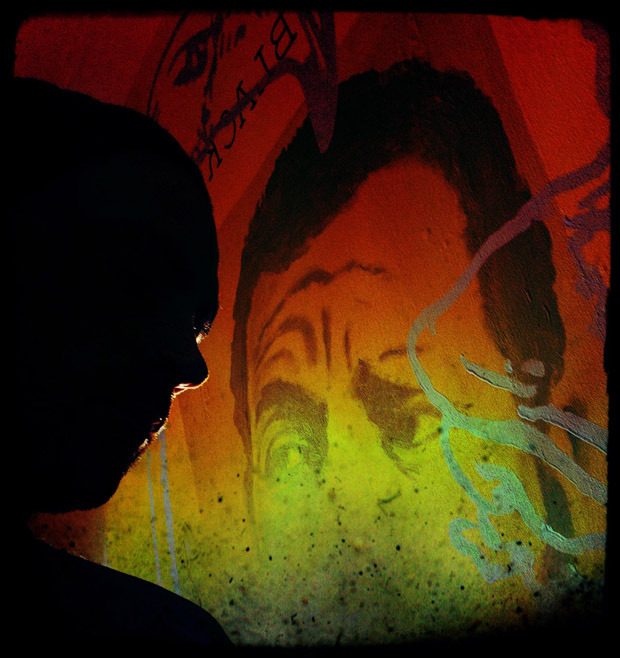 Anna Barie is a musical expatriated Brooklynite living in Lyon for love. This is her take on the local arts and music scenes.

After a decade of living and playing music in New York, I find myself in Lyon, France. It is the second largest city in the country and boasts about a half million people and four subway lines. I like to align Paris with Manhattan and Lyon to Brooklyn in terms of affordability, space and hopefully, art and musical communities.

But that's a simplification. The truth is people in Brooklyn usually don't walk around with baguettes tucked under their arms.

Winter here is milder, but worse for sunlight deficiency and because the Rhône and Saône rivers sandwich the city, there is a lingering, damp humidity that seeps through window panes and into my good humor.

Kira Perov is tall and soft spoken, and says he is also a relatively new transplant to Lyon from a sunnier, but culturally devoid town in France. An art school grad, and largely self taught musician, he chose the name for Sunny Dunes as a nod to one of his favorite directors, Michelangelo Antonioni.

Fitting then that Sunny Dunes is an ideal soundtrack for my expat ennui, as Kira Perov weaves almost wistful scores out of rolling synths, tablaesque drumming and shifting astral melodies. Sunny Dunes is minimal without being unimaginative, warmly analog but at arm's length, like an outsider's perspective.

It would be easy to see Sunny Dunes at home on a bill with other new electronic introverts such as Emeralds, Fabric, and Oneohtrix Point Never, or the rosters of such notable home recorded and eclectic digital likes of Not Not Fun and RVNG Intl. (Note to A&R, you're welcome.)

To date, Kira Perov has three self-released Sunny Dunes digital EPs and a handful of internet mixtapes. He is working on a live setup and another recording for the summer, upon the return of the sun.