Jewel Tones – “Were You Right?” 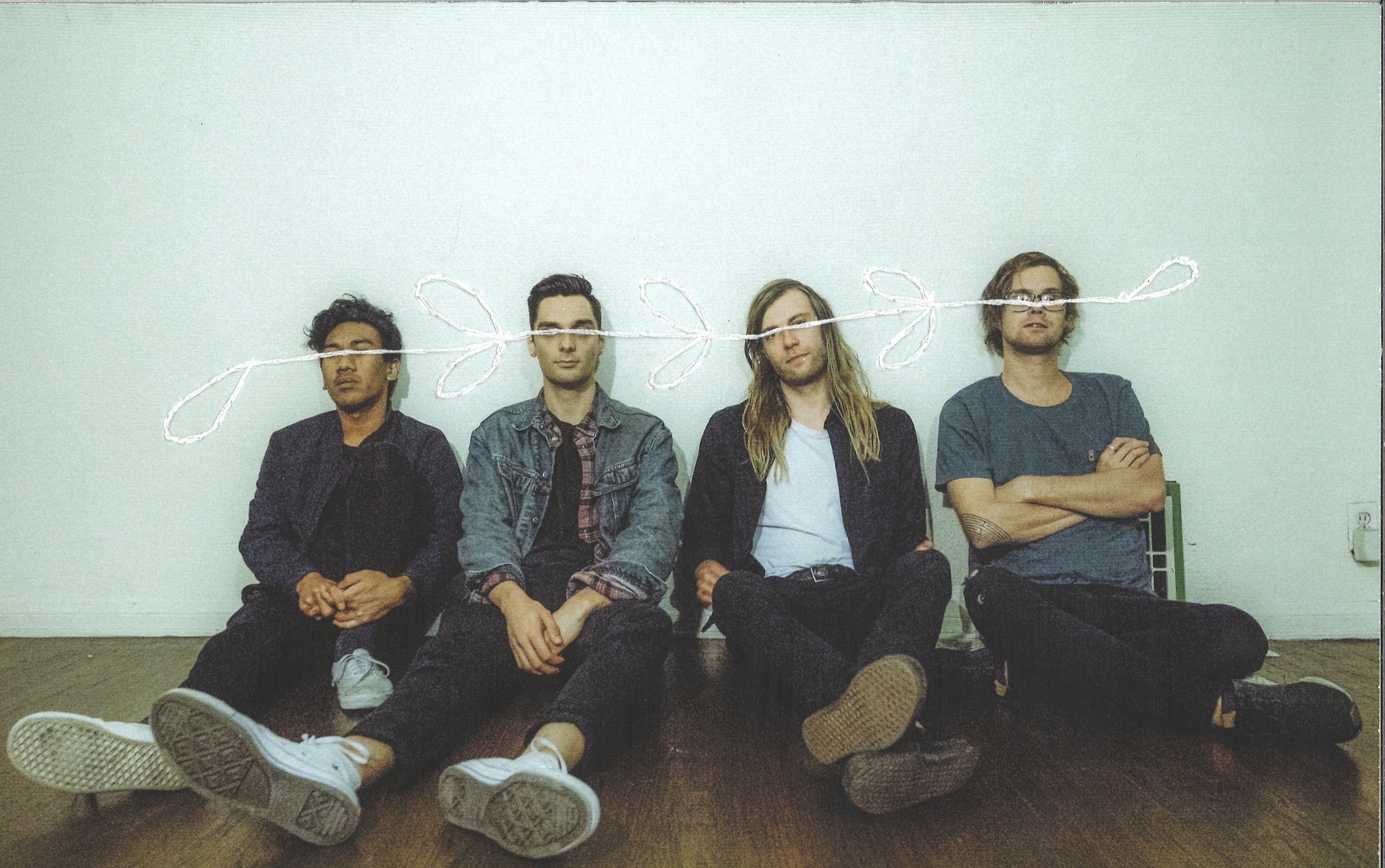 Today, Impose is thrilled to premiere “Were You Right?” – the mesmerizing, psychedelic new single from Jewel Tones – as well its transfixing music video. Opening on minimal guitar chords, which plunge head-on into a meditative abyss, Millar’s soft, soothing voice floats gently as ambient electronic textures simmer in the background. The song snowballs progressively, adding swelling strings and pulsating percussion to a composition that becomes endlessly epic and wondrous. According to Millar, “Were You Right?” has had a long, tangled period of inception, having been workshopped, shelved, and resurrected several times throughout his musical journey. “It all feels particularly accidental; like I’m swimming in the dark and occasionally bumping into friendly (and not so friendly) fish,” he said of the track.

“Were You Right?” comes packaged with an eye-popping, kaleidoscopic visualizer that adds a hypnotizing quality to the arrangement. Give it a spin/watch below, and be on the lookout for more new Jewel Tones tunes on the horizon.