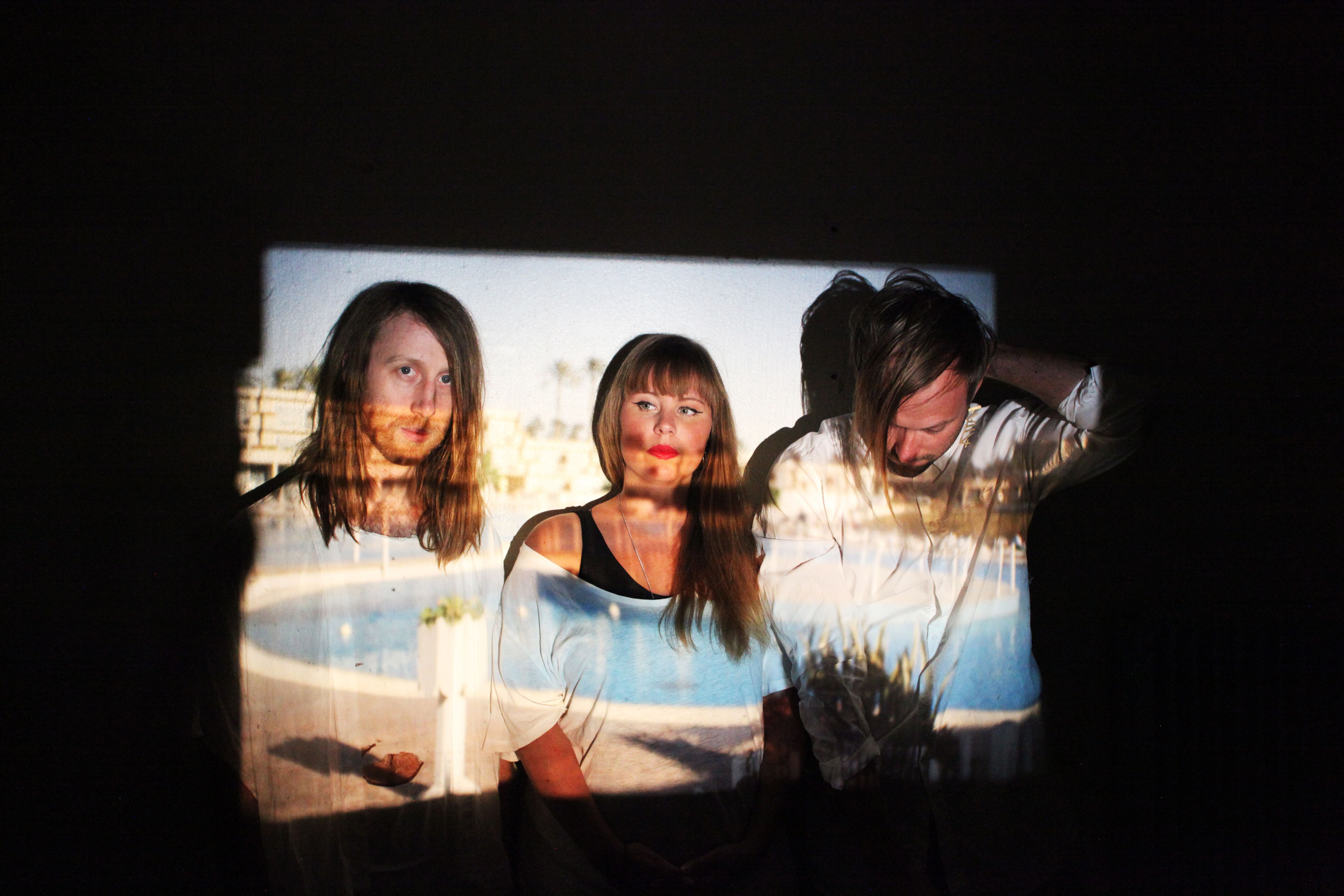 Sharing the lead single Strike A Pose from their comeback project back in 2018, you could tell that the 3 years spent without a release allowed them to reevaluate their sound and now, returning with reinvigorated energy, they share Resistance. Face value, it’s six tracks of effortlessly catchy tracks that draw from indie and electro pop flavours in equal measure, but scratch the surface and you’ll notice the political undertones and motivations that make this release truly special, and the rest is best left to them divulge in this 20-minute, firecracker of an EP.

Don’t expect to have to wait another 3 years for another release this time, however, expect a follow-up EP titled Relations later this year which will not only pull focus to their own personal story but will pair with this release to create the album Resistance / Relations. Check it out below.