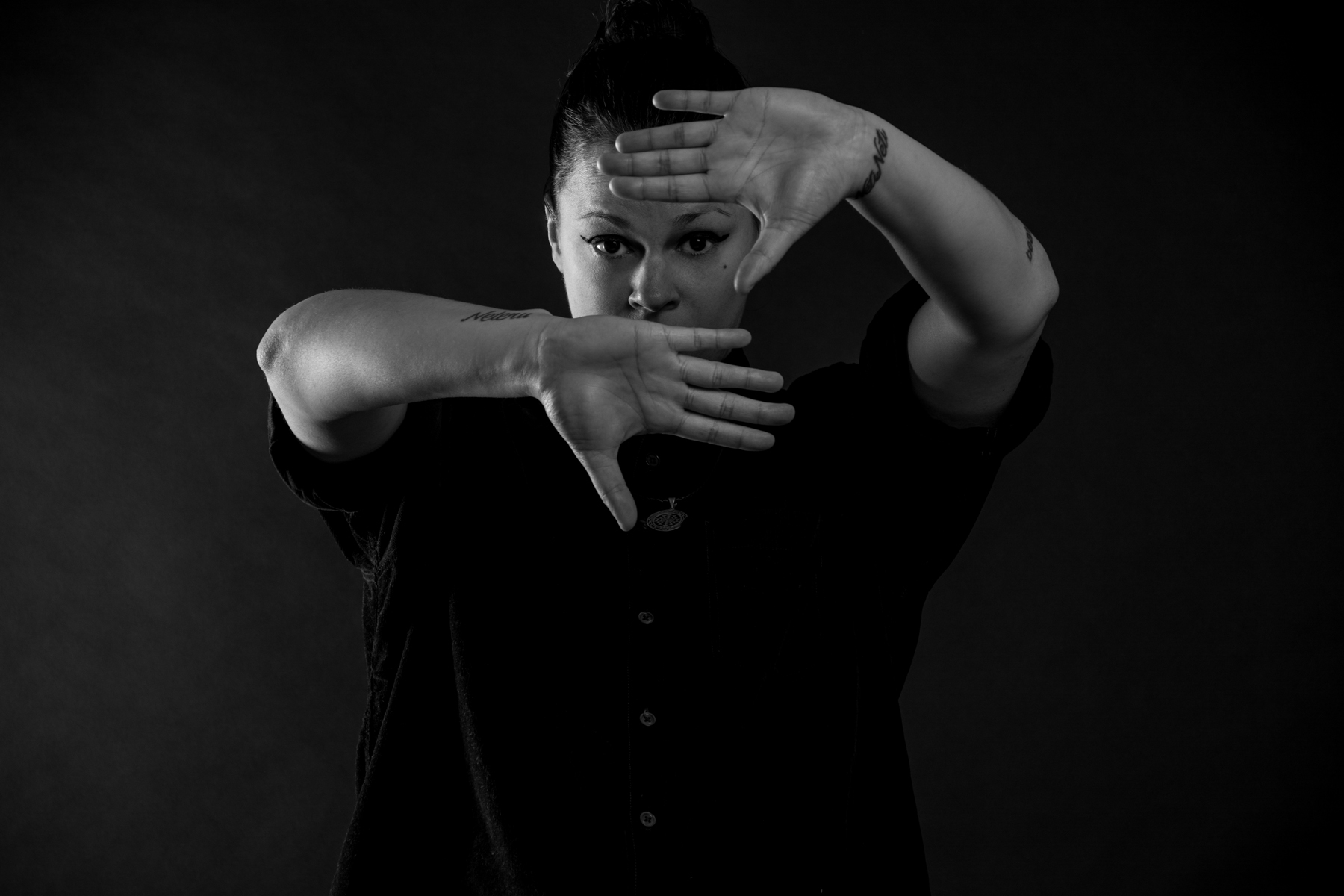 Already known for a raw and soulful vocal tone, this 4 track offering continues MIRI’s special brand of rebel music, but this time with a distinct reggae influence. The EP’s stripped back production, we presume is designed to show off her vocals (which are the highlight by the way) and classic British songwriting. The production also serves to mirror her candid approach to arrangement as she effortlessly lays down some socially conscious lyrics whilst also tackling themes of love, loss and ultimately unity and positivity. ‘Soundbites’ clearly represents an artist who’s trying to make sense of the world around her, and she says:

“Soundbites is my message to the world right now. It gives me a voice and new stories to share. I needed to strip everything back in order for my stories to be more clearly heard”

Having gained some decent plaudits for the previously released singles ‘Good Ones’ and ‘Somebody Save Me’ from the likes of BBC 6 Music, Clash Magazine and BBC Introducing, It’s MIRI’s work outside music which particularly catches the eye. She recently spoke to BBC Radio London about activism and LGBTQ+ issues and in May during Mental Health Awareness Week, London In Stereo featured a playlist curated by MIRI to highlight tracks which convey important messages about mental health.

As a champion of all things LGBTQ+, she has worked on the well being team for the Girls Rock London (GRL!), a summer camp which helps to empower girls (and applicants who self-identify as girls, women, trans* and/or gender non-conforming) aged 11-16 through music. She is the curator of Diversity Platform, a Q&A and panel discussions for young LGBTQ+ artists and allies offering support and guidance in the music industry.

Outside of music MIRI works with mental health awareness charities and community projects. Her work with influential music charity Key Changes  (a platform who deliver recovery programmes for musicians experiencing mental health problems) sees her run weekly open mic sessions and songwriting workshops in a mental health hospital in north London. She is also a music mentor for young people at the south London charity School Ground Sounds which is funded by The Arts Council with workshops held at POP Brixton.