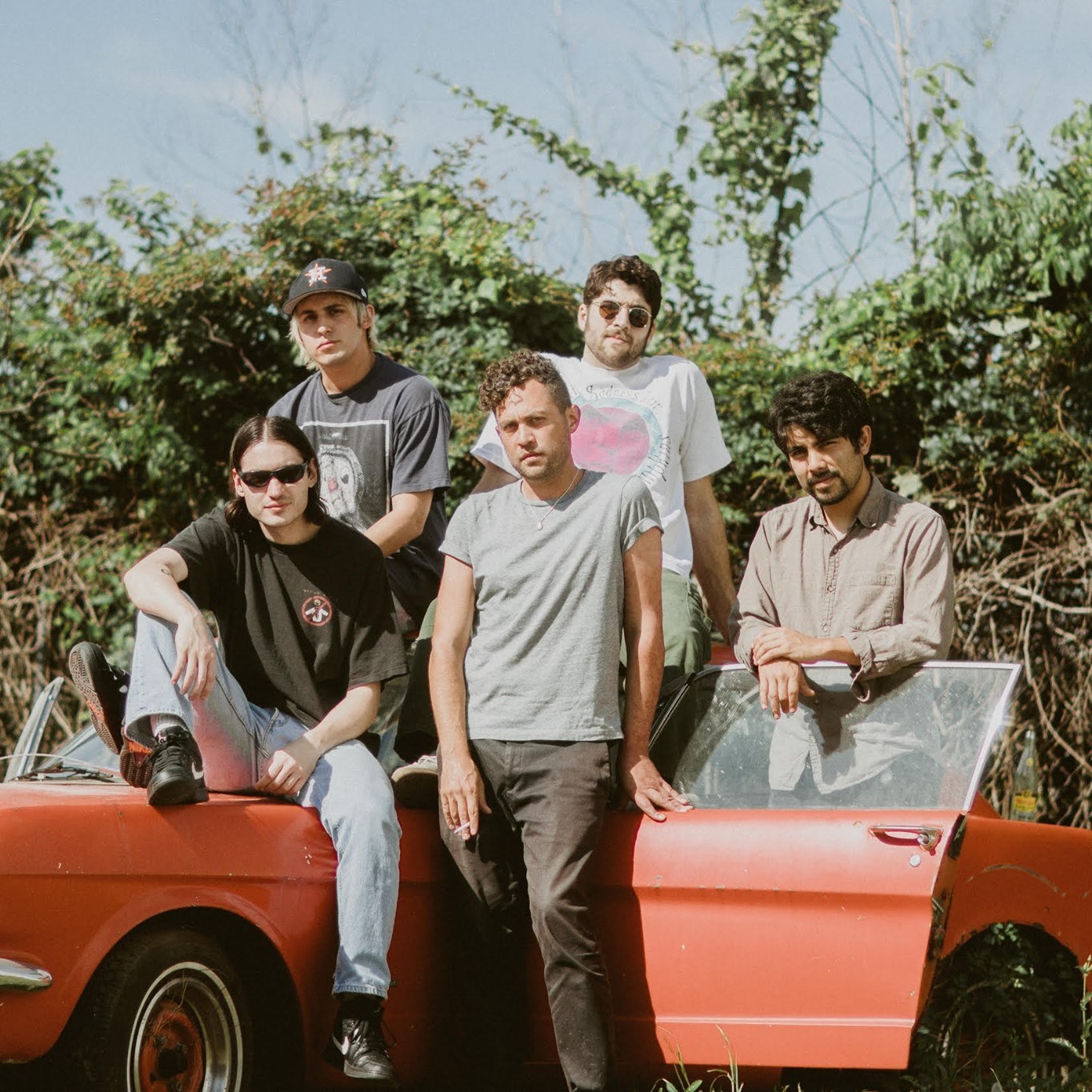 For the last several years, Houston’s Narrow Head have been churning out excellent grunge-tinged shoegaze, with their 2016 debut LP Satisfaction being a particular highlight. Now the band is gearing up to release their highly-anticipated sophomore album 12th House Rock, which arrives on August 28 via Run For Cover Records. So far we’ve heard the propulsive lead single “Tryst,” and now Narrow Head have shared another new taste of the record – the epic and soaring “Stuttering Stanley.”

Crunching, reverb-soaked power chords and explosive drums take this one to stratospheric sonic heights – another gnarled clash of classic shoegaze with guttural, snarling dashes of hardcore. Singer/guitarist Ryan Hughes and company really let it fly on the towering choruses as the song ebbs and flows dramatically. On top of that, they’ve released an appropriately hazy and cathartic music video capturing the band members swirling through various hometown settings. You can check out that clip below, and pre-order 12th House Rock HERE.