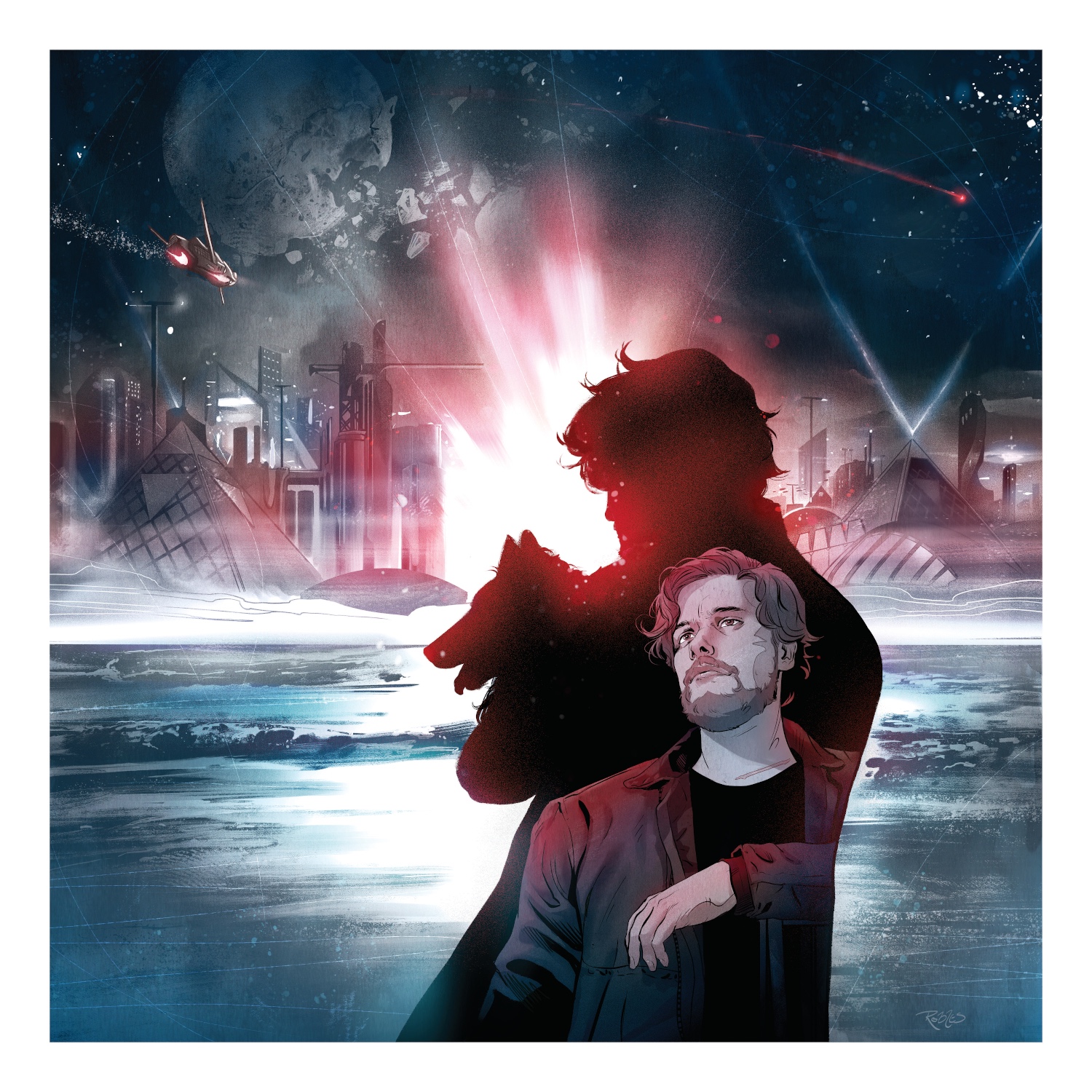 In the last couple years we’ve become huge fans of San Diego-based songwriter, multi-instrumentalist and producer John War. In addition to his output with R&B/hip-hop production unit Best Picture, he conjures a chameleonic, forward-thinking blend of indie, rock and pop-adjacent sounds in his solo work. So far we’ve heard three incredible singles from him in 2020 – the bombastic epic “Corn Syrup,” the wondrous “Honnold” and the sparse, longing ballad “Less Alone” – all from his highly-anticipated debut LP Fantasy. Today that record drops, and it’s even better than we hoped.

Fantasy is not only bold and concise, but it also demonstrates tremendous versatility. Dizzying maximalism segues into moments of stripped-down intimacy. Via an arsenal of woozy, reverb-soaked melodies and glitchy, hi-hat-driven rhythms, the album runs a wide musical gamut – from indie rock to lo-fi pop, progressive rock to hip-hop/IDM experimentation, and nearly everything in between. From start-to-finish, War guides the record with a distinct and poignant singer-songwriter voice that pushes his emotions front-and-center.

The album’s title is actually a reference to the notion of self-delusion and denial, and how we willfully ignore our realities – on a personal and societal level. Lead single “Corn Syrup” forms the record’s thesis statement early on, tackling the motif of artifice through explosive electronic noise-pop and prog-rock crescendos. Fantasy soon delves into more intimate and personal soundscapes; there’s the autobiographical “Forever,” which contains a free-wheeling, storytelling style and plucky guitars that peak in a huge, swooning chorus. And then there’s the incredible “Tearjerker,” a kinetic, seratonin-laced synth and guitar-pop anthem packed with R&B-confessional lyrics and dance floor energy. War’s voice is a soft, pure croon, hitting every pang of melancholy with understated intensity.

Fantasy also highlights War’s knack for pushing sonic boundaries. “Board of Directors” is a revved-up, melodic indie garage-rock jam infused with trap hi-hats, slightly in the vein of new era Car Seat Headrest. The slithery ballad “Don’t Be Sour” is one of the album’s many emotional climaxes, with jangly samples riding effortlessly alongside noodling guitar solos and soft neon-streaked synths. Fantasy closes on the cathartic and existential “Idiograph,” which hits stratospheric heights with pulsating beats, slicing guitar power chords and searing synths (and at least one reference to a personal U.F.O. sighting).

There’s so much musically to unpack with Fantasy, but above all, it’s a deeply honest and personal statement from an artist who’s always looking to break new ground. John War’s voice is one that needs to be heard. You can purchase the album HERE and stream it below.