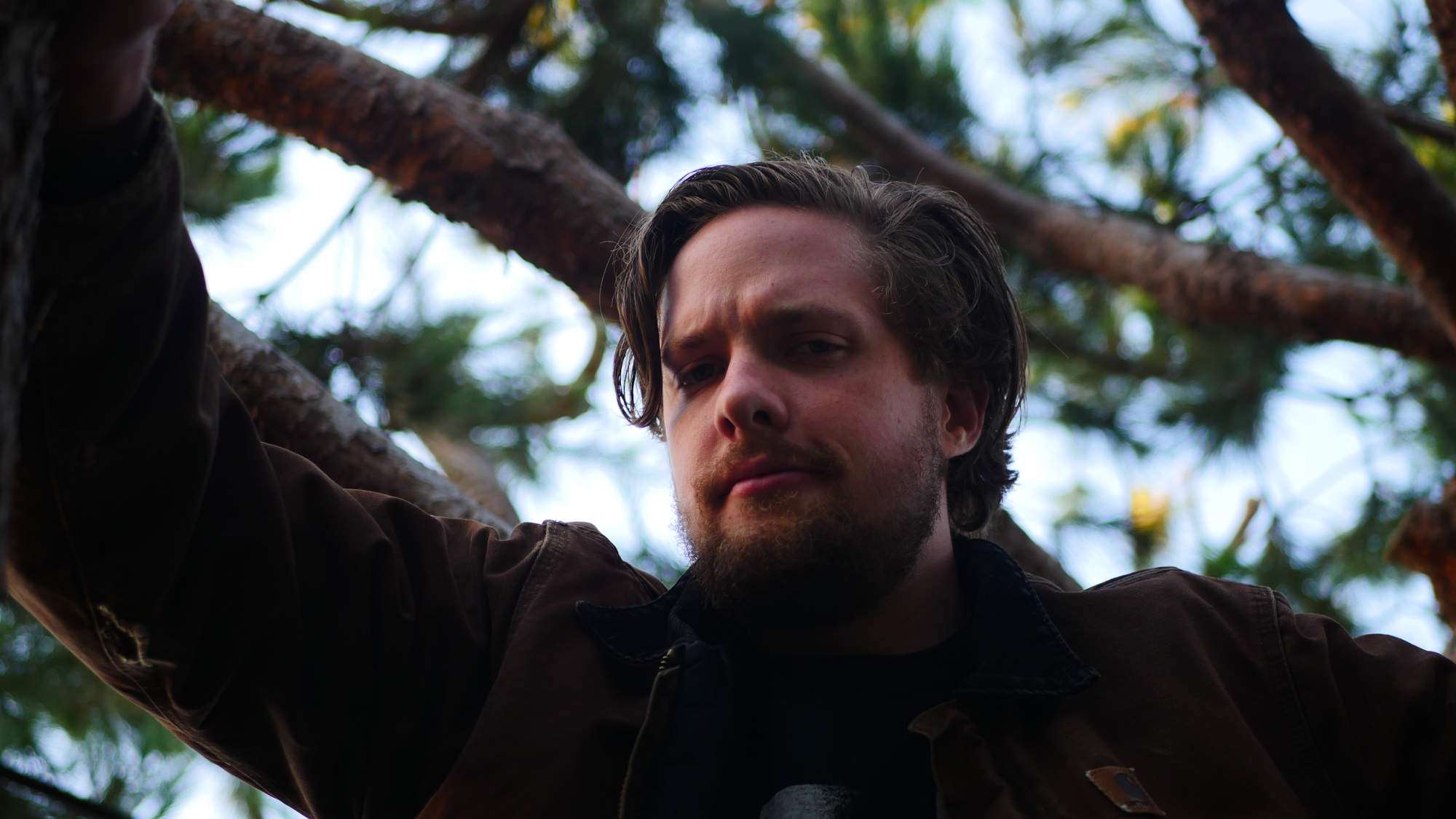 One of our favorite rising producers John War has slowly been trickling out new tracks in the build-up to his forthcoming debut LP Fantasy – which drops sometime later this summer. Lead single “Corn Syrup” was a bombastic, maximal slice of noise-pop, while its follow-up “Honnold” was dreamy art-rock bliss through and through.

With the world retreating into lockdown, John War bolted from his native Los Angeles and is now riding out the COVID storm with family in San Diego. As melancholy continues to settle in, today he hits us with a massive dose of the feels on his beautifully sparse and longing new single “Less Alone.” Demonstrating a more intimate approach this time around, the track wraps hi-hats, samples and other glitchy electronic textures around the structure of a heartfelt indie rock ballad. A breezy layer of static simmers under lush guitar melodies as War’s gorgeous, longing vocals hit emotionally shattering heights.

“Of course we’re all apart right now for a good reason,” he shared. “But you start to wonder how you would have been spending your time otherwise, and with whom.”

According to War, the track tackles the very, very real feeling of being single while under quarantine – festering loneliness, yearning for companionship in an isolating scenario, and that nagging feeling of opportunities for connection being lost along the way.

“This one’s for anyone else thinking about the connections that COVID has taken away, all the what-ifs and maybes that might have brought something good to this year,” he says. “It’s a song about sensing someone new in your life coming through the fog, and wanting to greet them, but they just aren’t appearing – about the feeling of missing someone you don’t know yet.”

“Less Alone” is a poignant stunner whose themes will no doubt hit hard during this unique moment in time.

So far John War is batting three-for-three on singles, and based on how they sound, we can most likely anticipate a richly diverse debut album. When Fantasy drops, we’ll definitely have more coverage. Until then, feel the burn of “Less Alone” below.