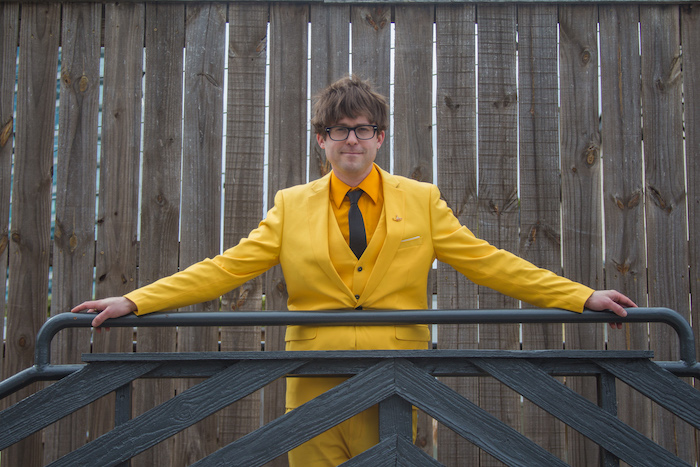 For Milwaukee-based artist Ian Ash, exploring classic sounds isn’t so much an interest as it is a way of life. With summers spent growing up watching bands at Summerfest and then to eventually playing it later on, Ash’s reverence for rock music and its history and future serves as a guiding principle in his latest endeavor.

Working as The Last Bees, Ash recently released a self-titled EP which embraces the craft of retro rock songwriting through his own lens. Today, Impose Magazine is happy to be hosting the premiere of the video for its single “Can’t Wait.”

The track is an upbeat earworm that finds The Last Bees paying homage to The Beatles, Buddy Holly and more. As Ash details; “This was the first song I wrote for The Last Bees. It became the guiding roadmap which would define how our debut EP would sound.”

Watch The Last Bees in “Can’t Wait” below and look for more here.