The Shrouded Strangers – “to think i was someone else” 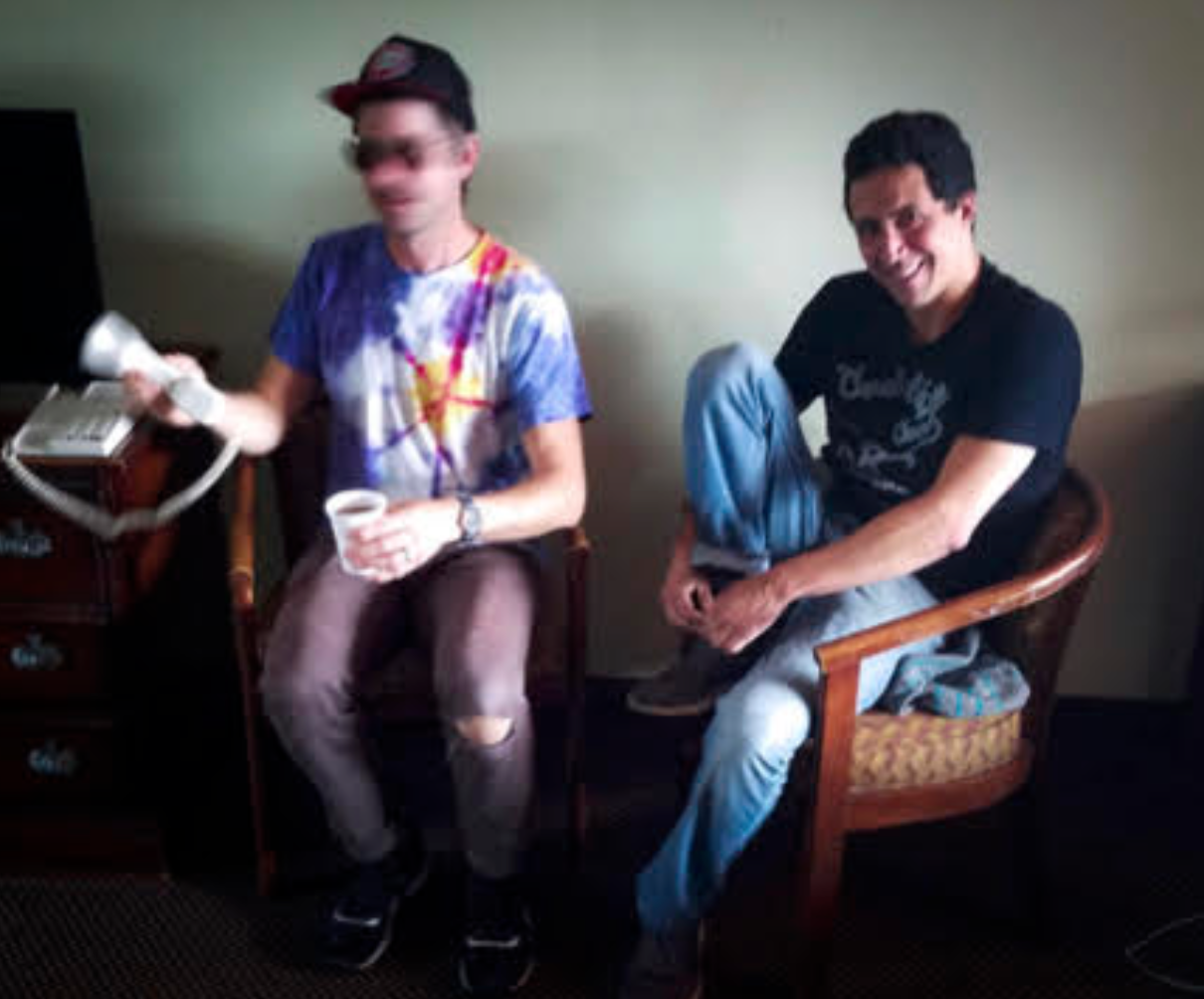 The Shrouded Strangers are a spacey psychedelic duo from beautiful Big Sur, CA. They capture dashes of old-school surf-psych, lo-fi-tinged ’90s indie rock, and melodic British Invasion vibes. We were big fans of their song “Featherbed” from a few years back, and now they’ve shared a fuzzy and chilled-out new track called “to think i was someone else,” the first single off their upcoming new album Night Prancing, out June 16 via Infinite Repeats and digitally via Burger Records.

“to think i was someone else” is cloaked in staticky lo-fi production, and bursting with new school psych rhythms and wavy vocals. The guitars and percussion yield a propulsive energy that chugs along and never lets up from start to finish. Overall, it’s a vibrant and groovy garage-y track that’s got us absolutely buzzing for the album. According to the group, “Night Prancing is the soundtrack to an unrealized film script chronicling the adventures of a late-1950s surfer gang (the Night Prancers) in the sleepy coastal hamlet of Seaview, Washington. The Night Prancers are feral dudes. It may seem rather misanthropic—almost masochistic, even—to an outsider, or in this case, the listener. But as far as they are concerned, it all makes perfect sense in their little wind-swept corner of the world.”

Sounds like it’s going to be an endlessly heady and wondrous album from The Shrouded Strangers. You can pre-order it HERE, and listen to “to think i was someone else” below via Bandcamp.